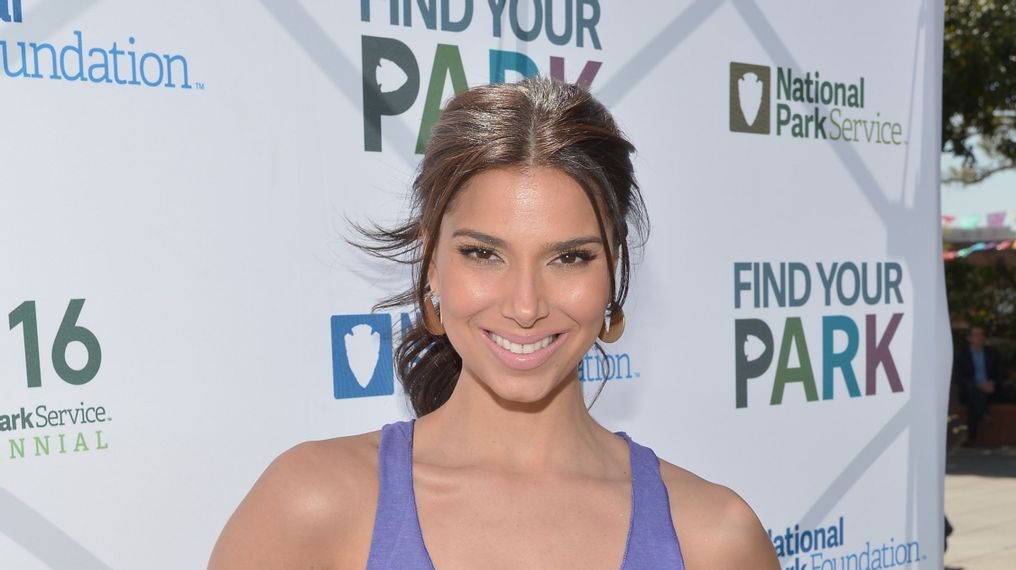 Finding someone who could fill the shoes, or more accurately the iconic white suit, of Latino legend Ricardo Montalban in his role as the mysterious but always courteous, courtly and cultured Mr. Roarke on “Fantasy Island,” which ran from 1977 to 1984, had to be a daunting task. But the series has proved it repeatedly: dreams do come true.

The producers of the show’s new incarnation, which premiers on FOX on Aug. 10, may have taken a secret trip to the tropical paradise and asked the island to send them a star to take Montalban’s place.

Roselyn Sánchez (“Act of Valor,” “Without a Trace”) has managed in only four episodes to make the role her own.

Elena Roarke is the grand-niece of Mr. Roarke. She continues the Roarke dynasty that owns and runs Fantasy Island. Ms. Roarke wears in every episode a sleek, feminine, custom-tailored white suit that replicates Mr. Roarke’s right down to the vest.

In every episode, Ms. Roarke helps her guests realize their fantasies with friendly persuasion, gentle encouragement and tough love with a velvet touch. But, as the storyline develops, she finds that accepting the responsibility of becoming the new Roarke comes with a price of personal loss and self-sacrifice.

A film crew dominated by highly skilled women artists and technicians in front of and behind the camera is shooting the classic’s new version.

The dynamic writing duo of Elizabeth Craft and Sara Fain, who previously teamed up to work on “The Shield,” “The Fix” and “66 Park Avenue,” has infused the “Fantasy Island” remake with a feminine point of view. Thanks to Craft and Fain, new visitors to “Fantasy Island” explore their feelings, desires and uncertainties in a more nuanced way, permeating the lessons they learn and the decisions they make.

In Episode One, Kiana Barnes (“The Bold and the Beautiful,” “Stick with You”), as Ruby, experiences loss, self-sacrifice, and the painful realization it often takes more strength to let go than it does to hold on. Ruby ultimately finds herself forever transformed.

Craft and Fain have created a wide range of ethnically diverse visitors to Fantasy Island, allowing them to tell their stories in their distinctive voices. They also have found creative twists for tried and true story structures.

“Da plane” is not just a plain plane

The show no longer opens with Tattoo ringing the bell announcing the arrival of new guests with the two most imitated lines in TV history: “Da plane! Da plane!” In the new series, “da plane” still arrives but without all the previous fanfare.

However, the plane puts a twist on the plot.

John Gabriel Rodriguez (“The Vampire Diaries,” “NCIS”) plays Javier, the handsome, hotshot pilot who brings anxious fantasy-seekers to the mystic isle. Javier harbors a desire of his own involving the lovely Elena Roarke.

Unlike the old series, in which Mr. Roarke seemed like an unapproachable, mythical, almost godlike being, Ms. Roarke is a real woman. Despite her powers to make things happen on her island, she has vulnerabilities and desires of her own. Sánchez has not only instilled Ms. Roarke with beauty, intelligence and lots of moxie, but also with a huge dollop of humanity.

“What can this Island do for you?”

Ms. Roarke’s humanity is evident when she asks all the excited arrivals, “What can this island do for you?” The question reflects her generosity and willingness to share the island’s mysterious gifts with those seeking answers or wishing to change something in their troubled lives.

The magical place will fulfill a fantasy for viewers, who will witness the birth of a Latina superstar, Roselyn Sánchez. Her refreshing Latin charm, vitality and down-to-earth humanity make Sánchez the likable and logical heir to the Roarke legacy.

The crew is shooting “Fantasy Island” in Puerto Rico, Roselyn Sánchez’s birthplace. The island is a lush tropical Caribbean gem whose warm sea breezes carry the whispered allure and promise of fantasies yet unrealized.