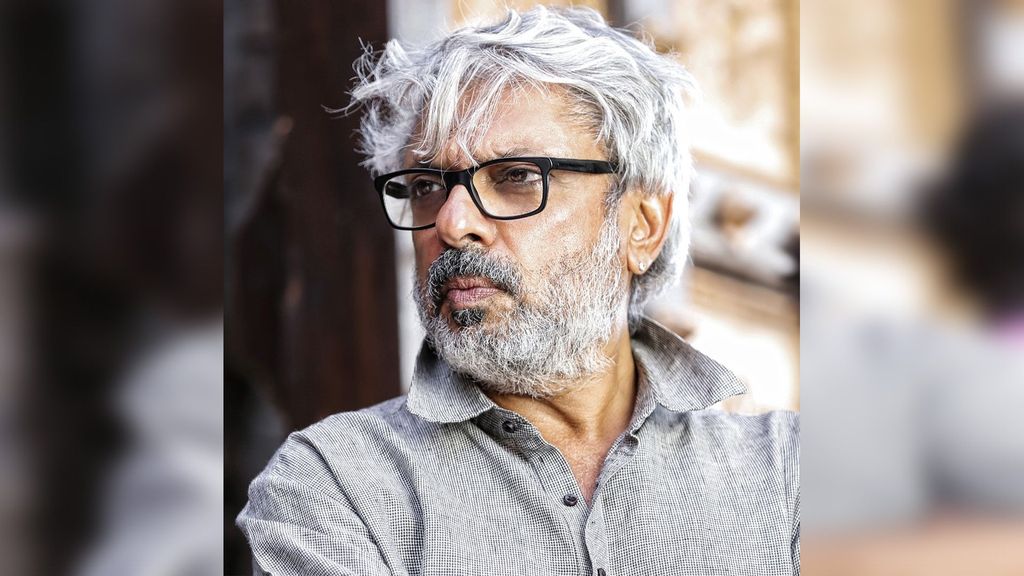 NEW DELHI — Bollywood actress Deepika Padukone, on Aug. 9, 2021, got nostalgic as she recalled working with Sanjay Leela Bhansali on the occasion of the filmmaker completing 25 years in the Indian film industry.

Taking to her Instagram Story, Padukone penned a heartfelt note for the National Award-winning director.

The actor revealed an unheard anecdote and shared that after her blockbuster debut film “Om Shanti Om,” she was unsure of getting a chance to work with the iconic director ever.

“Nov 9, 2007: My debut film ‘Om Shaanti Om’ was pitted against Sanjay Leela Bhansali’s ‘Saawariya.’ And, as grateful as l was, (and I still am; I cannot think of another female actor who has been launched in the same manner as I was), (I) also remember thinking to myself at the time that I would never be good enough to be a Sanjay Leela Bhansali muse,” she wrote.

She recalled the day when she got a call from her management that Bhansali wanted to meet her.

“Fast forward to 2012; I was extremely unwell and laid up in bed. I received a call from my management saying, ‘Sanjay Leela Bhansali wants to meet you.’ I said, ‘What?’ They said, ‘Yes, he is doing a film and would like to meet you.’ ‘I would do cartwheels to go and see him right away, but I can’t get out of bed, right now,’ I said. The next thing I know, he was on his way to see me (sic)!” said Padukone while recalling the time when she collaborated with the director for their movie, “Goliyon Ki Rasleela Ram-Leela.”

“What ensued in the years that followed was nothing short of an ‘iconic partnership,’ I believe, And together we’ve created ‘iconic characters.’ Characters that have been etched in the minds and hearts of people forever (sic),” said Padukone.

The 35-year-old actor further credited her stardom to Bhansali, saying that it was due to the influence of their collaboration that she could become the person she is at present.

“As he embarks on the next phase of this most incredible journey. I look forward to creating many more memorable and iconic characters together, but more importantly. I wish him good health, peace of mind and happiness always,” she said and concluded the note.

Meanwhile, on the film front, Padukone will be seen next in Shakun Batra’s yet-to-be-titled film, along with “83,” “Fighter,” “Sanki,” and “Pathan.”

She will also appear in “K,” which is the Indian adaptation of Nancy Meyers’s 2015 Hollywood film “The Intern,” alongside Amitabh Bachchan.

On the other hand, Bhansali’s “Gangubai Kathiawadi,” starring Bhatt in the lead role, is already creating a buzz. The film marks Bhansali’s first collaboration with Bhatt and is based on the book “Mafia Queens of Mumbai” written by S Hussain Zaidi.

This project will also see Bhansali Productions collaborating with Jayantilal Gada’s Pen India Limited and the reunion of Devgn and Bhansali after the 1999 film “Hum Dil De Chuke Sanam.”