Khurrana flagged off a joint initiative by UNICEF India and Facebook on ending violence against children. 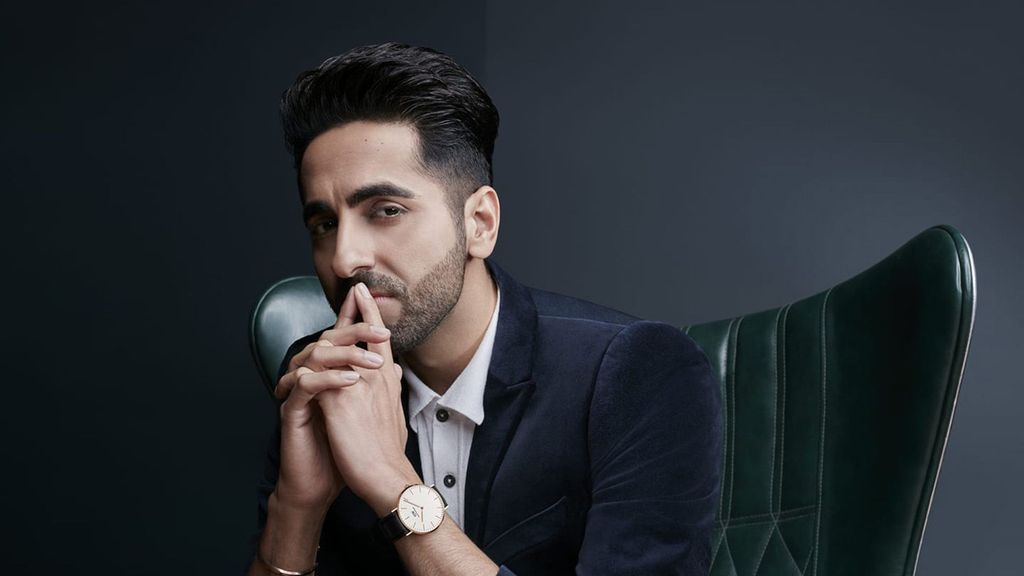 Through the initiative, the “Article 15” actor wants to build awareness on a national level about online safety for children in India.

Khurrana talked about the need for such an initiative and how children are at risk as the internet reach expands.

“The internet, as we know, is a double-edged sword,” he said.

“We have seen its myriad benefits during this pandemic. At the same time, it has its own risks. As the internet grows further in its reach, the number of children at risk of online abuse like cyberbullying and online sexual exploitation also increases.”

“While we need to end violence against children everywhere, online and offline, we also need to equip our children and adolescents with knowledge and digital tools so they can safely navigate and participate actively in the ever-evolving digital society.”

United Nations Children’s Emergency Fund (UNICEF) India and Facebook had launched this one-year joint initiative on Aug. 9, 2021, on ending violence against children and protecting their rights, which Khurrana flagged off.

“The partnership between Facebook and UNICEF is a powerful example of stakeholders from diverse fields and sectors coming together to protect children and their rights,” he said.

“We need to bring in other stakeholders, such as the government, civil society, and private sector to join hands for ensuring the safety and wellbeing of our children.”

Khurrana extended his support for the initiative and talked about its benefits.

“As UNICEF India’s celebrity supporter, I am honored to extend my support and voice to this important initiative,” he said.

“I welcome this initiative that will create awareness and help children, parents, teachers, and other actors understand better the safety and wellbeing of our children in the digital era and take appropriate preventive and responsive measures.”

Meanwhile, speaking about his upcoming slate of work, Khurrana, on Aug. 6, 2021, flew to Prayagraj, India, to shoot the second schedule of his forthcoming film, “Doctor G,” helmed by Anubhuti Kashyap.

The “Andhadhun” actor took to his social media and shared a video on his Instagram stories where he can be seen seated in an airplane with a glimpse of the clouds and the film’s script.

Khurrana also posted a picture of himself on his Instagram handle at a gym in Prayagraj and penned down his thoughts alongside the image.

“The red brick wall. The semi-cloud-covered sunlight creeping in. The taste of my homemade shake. With The Weeknd’s latest song playing on loop (sic),” he wrote.

“Fighting the pandemic with my randomic rhythms of life. That’s not even a word. Randomic. Likhte hue iske neeche laal line aa gayi (while writing, the word was underlined with red). But aren’t we here to create our own lines and paths while traveling. Bataya nahi aapko, travel karte karte hum Prayagraj pahunch chuke hain (Didn’t I tell you, we have traveled and reached Prayagraj). Inquilab Allahabad! (sic)”

Besides this, Khurrana will soon be seen in “Chandigarh Kare Aashiqui,” directed by Abhishek Kapoor, and “Anek,” helmed by Anubhav Sinha.