A Leader’s Effectiveness May Depend On Emotions Expressed 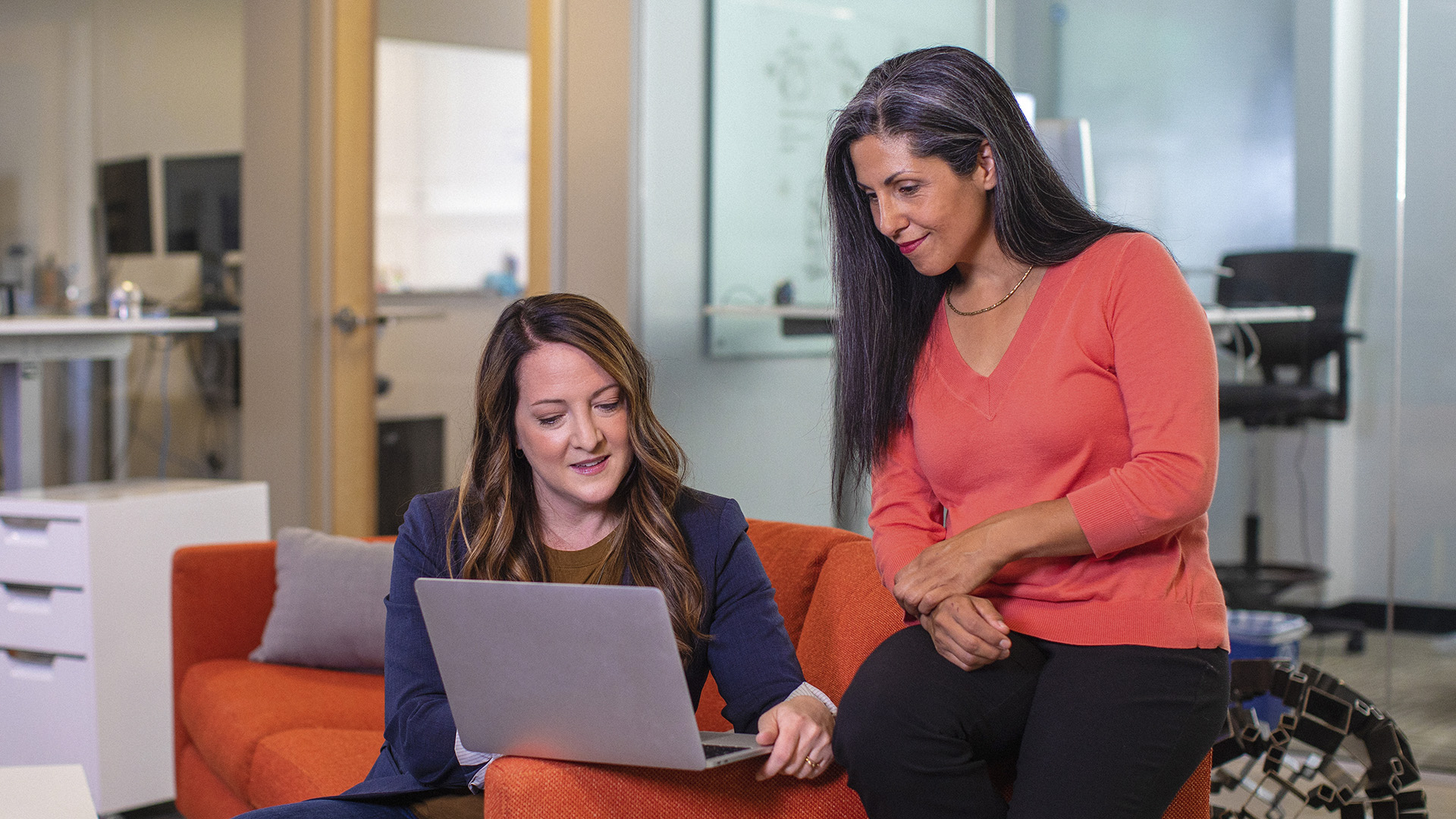 Perception of influential leaders may depend on the type of emotions they choose to express. (LinkedIn Sales Solutions/Unsplash)

WASHINGTON — A new study has found that the perception of influential leaders may depend on the type of emotions they choose to express, and people use implicit theories of leadership emotions when evaluating a leader’s effectiveness.

The findings of the study were published in the “Journal of Organizational Behavior.”

Women leaders must often battle sexist stereotypes that label them “too emotional” for effective leadership. The study titled “The emotional leader: Implicit theories of leadership emotions and leadership perceptions” shows that women who express calm, happy emotions are perceived as more effective leaders than men. The effect is most pronounced for leaders in top positions in an organization.

The study, conducted by psychology professor Thomas Sy at the University of California Riverside and management professor Daan van Knippenberg at Drexel University, is the first to examine prototypes for the types of emotions displayed by leaders. They concluded that people use implicit theories of leadership emotions when evaluating leader effectiveness.

Cognitive leadership prototypes, known as implicit theories of leadership, have been well-studied. Research consistently finds that influential leaders are intelligent, dynamic, and charismatic, among other qualities. Men are also thought to be seen as possessing more of these qualities than women.

It is commonly understood that some types of emotional expression can diminish perceptions of leader effectiveness. Sy, an organizational psychologist who studies leadership, wondered if people also have implicit emotional prototypes, or schemas, that influence how they react to leaders.

With van Knippenberg, he designed a series of studies that asked respondents to describe what emotions leaders feel and express.

“Every role has emotions that must be expressed, including leaders. To be effective, leaders must perform emotional labor,” said Sy.

“What was surprising in our research is that women were rated more effective, and implicit theories of leadership emotions could explain this,” he said.

Moreover, the expression of negative emotions did not undermine the effectiveness of top leaders to the same extent they did for low-ranking leaders. Low-ranking leaders, both men, and women were penalized for expressing anger.

“When we interact with a leader regularly, such as our immediate boss or supervisor, we have enough first-hand information to evaluate their effectiveness,” said Sy.

“But we usually have little contact with leaders at the highest levels and less information about them. Therefore we tend to rely on schemas. Schemas are powerful. Even in the absence of data, they shape our behavior.”

“Past research shows the emotions of a leader affect the performance of followers. The leader’s emotions are contagious, spread throughout the team, and affect the effectiveness of the whole group,” said Sy.

The findings should help leaders manage their emotions to maximize effectiveness, improve the performance and satisfaction of team members, and provide a roadmap for future leadership researchers.