Woman Killed By Tiger At Safari Park In Chile

Park worker was sent to clean the area, but reportedly was not told the tiger's cage door was unlocked.
By William McGee August 9, 2021
Facebook
Twitter
Linkedin
Email 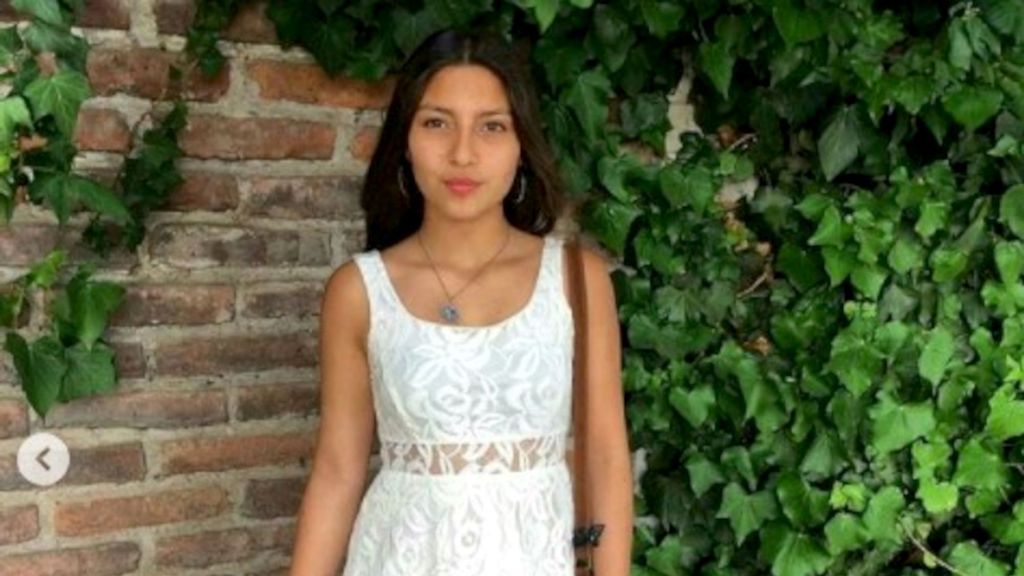 A tiger mauled and killed a woman in a safari park after she was sent to clean up the area, but was not informed the animal’s cage door was open.

Ecotourism graduate Catalina Torres Ibarra was killed at Safari Rancagua in the central Chilean city of the same name on Aug 6.

Her colleague, Leonardo Maluenda, said she was not told the door was unlocked.

The safari park’s web page indicates it has only rare white tigers. It is unclear whether it has other tiger species, or which one attacked the woman.

Administration and finance manager Antonio Rojas claims a group of workers had deliberately unlocked the tiger cage against protocol. The workers in question have said the cage was already open — and that they did not open it.

Torres Ibarra had been working at the park for over two years. In addition to her maintenance duties, she occasionally conducted guided tours.

None of her duties involved having direct contact with the animals, according to the park.

The park is under investigation for possible negligence.

Chilean senator Dr. Guido Girardi said he will file a criminal complaint against those responsible for the deadly attack. The senator is also the author of a bill that aims to ban zoos.

The site is a combination of a zoo and safari park, in which mostly rescued animals from exotic species are allowed to roam in large open areas.

Visitors can interact with the animals by riding through in vehicles with cages, allowing them to get up close with lions, white tigers, giraffes, zebras, antelope and llamas. The site is also a theme park, with model dinosaurs in some locations.

The tiger that killed Torres Ibarra had not been euthanized as of the time when the incident happened. Its fate is unclear.

White tigers are born with white fur, it is a rare genetic mutation. It occurs in the wild possibly in as few as 1 in 10,000 wild tiger births, according to the nonprofit Wildcat Sanctuary.

“It’s been said the entire captive white tiger population originated from one single white tiger and has been inbred ever since. In order to retain this recessive gene, zoos and breeders must continually inbreed father to daughter, father to granddaughter and so on.

“This inbreeding has caused many genetic problems with tigers.”