Researchers say venom species may have contributed to the extraordinary diversity of insects and fishes. 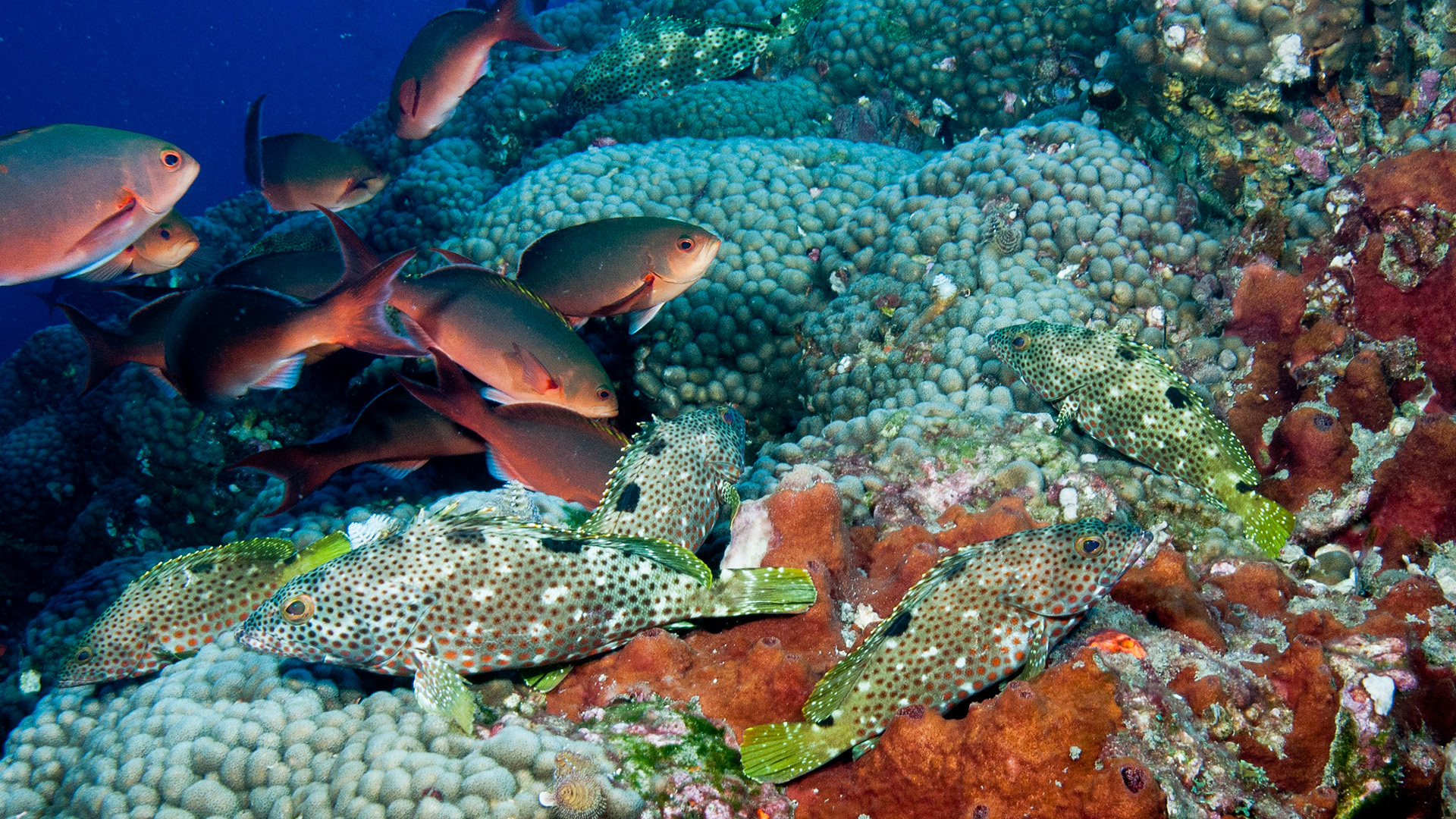 A new study reveals that venom has contributed significantly to the extraordinary diversity of insects and fishes and is the most species-rich invertebrate and vertebrate group in the animal kingdom. (NOAA/Unsplash)

SWANSEA, Wales — A new study has revealed that venom contributed significantly to the extraordinary diversity of insects and fishes and is the most species-rich invertebrate and vertebrate group in the animal kingdom.

The findings of the research were published in the journal BMC Ecology and Evolution.

Venomous fishes and insects diversify around twice as fast as their non-venomous counterparts, the research said.

Venom provides an effective means of repelling predators or catching prey, which may allow species to exploit more opportunities in their environment, potentially leading to the formation of new species as they diversify in their ecology.

Today, around 10 percent of fish families and 16 percent of insect families contain venomous species — from stingrays and catfish to wasps and mosquitoes.

The research showed that venom has independently evolved at least 19-20 times in fishes and at least 28 times in insects across their evolutionary history.

Although biologists have long examined what drives biodiversity, the role of venom in relation to the most diverse groups of all — insects and fishes — had not been fully considered.

This is where the new Swansea University-led research came in.

The team, led by Kevin Arbuckle from the Department of Biosciences, carried out the first large-scale test of whether venom contributed to the diversity of insect and fish species.

By showing that venom has evolved many times over the evolutionary history of both insects and fishes and that it has been associated with faster rates of diversification, the researchers presented evidence that venom has contributed meaningfully to the species diversity in these ‘super-radiations.’

“Our results provide evidence that venom has played a part in generating the diversity of insects and fishes, which have the largest number of species amongst invertebrates and vertebrates, respectively,” said Arbuckle.

“Venom is not the only factor driving species richness in these animal groups, but we show that it has played an important but previously unrecognized role in generating the amazing diversity we see today amongst insects and fishes.”

“Although tentative, the pattern of timing in the origins of venomous fishes suggests tantalizing clues of what was driving the evolution of their venom. Unlike insects, where venom evolved fairly evenly throughout their history, most origins of fish venom were concentrated in the Late Cretaceous and Eocene periods,” said Arbuckle.

Mosasaurs — the aquatic behemoths made famous in the Jurassic World series — originated and peaked in diversity in the Late Cretaceous, at a time when other large marine predator groups were declining.

Similarly, whales originated and peaked in diversity in the Eocene, when most other large marine predators had gone extinct at the end-Cretaceous mass extinction, which killed off the dinosaurs.

“Both early whales and mosasaurs are thought to have been active predators with similar styles of movement. As a result, we cautiously speculate that most origins of fish venom were linked to similar predation pressures imposed by mosasaurs in the Late Cretaceous and early whales in the Eocene,” said Arbuckle.