Sood has previously helped people throughout the pandemic by providing oxygen cylinders and getting medical help to the needy.
By Zenger News Desk August 9, 2021
Facebook
Twitter
Linkedin
Email 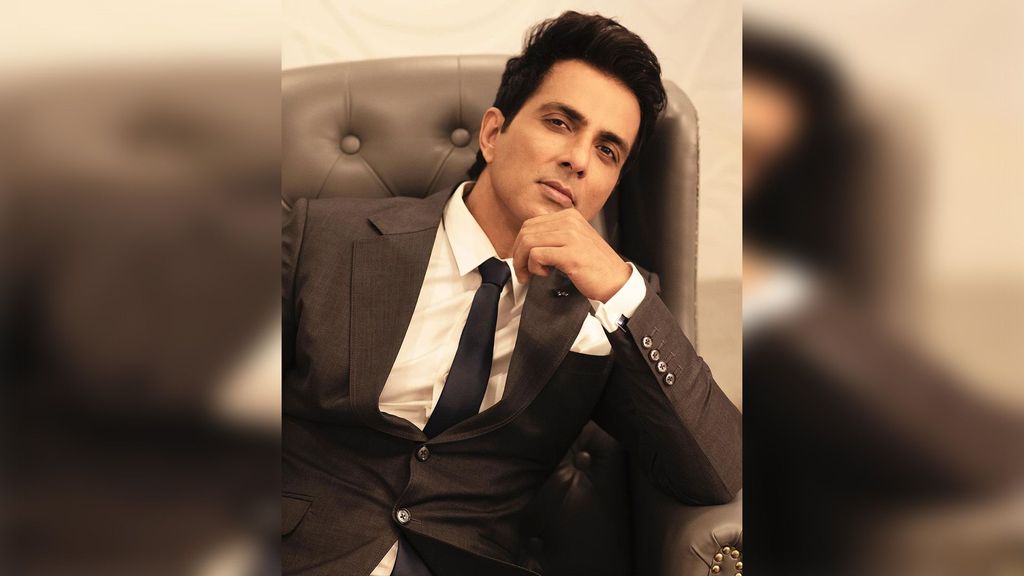 Sonu Sood has been trying to help as many people as possible amid the COVID-19 pandemic with his altruistic works. (Sonu Sood, @sonu_sood/Instagram)

MUMBAI, India — Bollywood actor Sonu Sood, who has been involved in numerous Covid-19 relief efforts since 2020, recently extended support to people stuck in the flood-affected regions of the Indian state of Maharashtra.

The actor is helping people who have got stuck in the interior regions without any basic necessities as the recent floods have wreaked havoc in several Maharashtra districts.

Sood is sending over relief packages to places like Chiplun, Mahad, and many other interior regions.

“These villages have been severely affected by the floods, and they are all 20-30 kilometers (12-18 miles) away from the major highways. Therefore, the relief materials have not reached there,” he said.

“We have already spoken to the sarpanches of these villages. Basic necessities like buckets, tumblers, utensils, mats, clothes, and even food materials — all are being sent. My team will be there to give it to the families personally. A couple of trucks will reach tomorrow, and a few more should reach a day later.”

The actor has been trying to help as many people as possible amid the Covid-19 pandemic with his works. The “Dabangg” actor has been doing everything from delivering oxygen cylinders to helping the needy get proper medical attention to setting up oxygen plants.

Sood had received his first dose of the Covid-19 vaccine at Apollo Hospital in Punjab, India, on April 7, 2021.

The actor had also launched “Sanjeevani — A Shot of Life,” an initiative to encourage people to get vaccinated against the novel coronavirus and raise awareness about the country’s inoculation drive.

Separately, on the film front, Sood will feature in Chiranjeevi-starrer upcoming Telugu movie “Acharya.” He also has “Prithviraj,” co-starring Akshay Kumar, in the pipeline.

“Get ready to witness the song of year! The teaser of #SaathKyaNibhaoge out now!” he wrote alongside the clip.

Earlier, while talking about the project, Sood expressed how the music video is different from his previous ventures.

“This song will be something very different from anything that I’ve ever shot before. It’s always wonderful to work with Farah,” he said.