Gomez is set to embark on her journey as a television actor for the first time since ‘Wizards of Waverly Place.’ 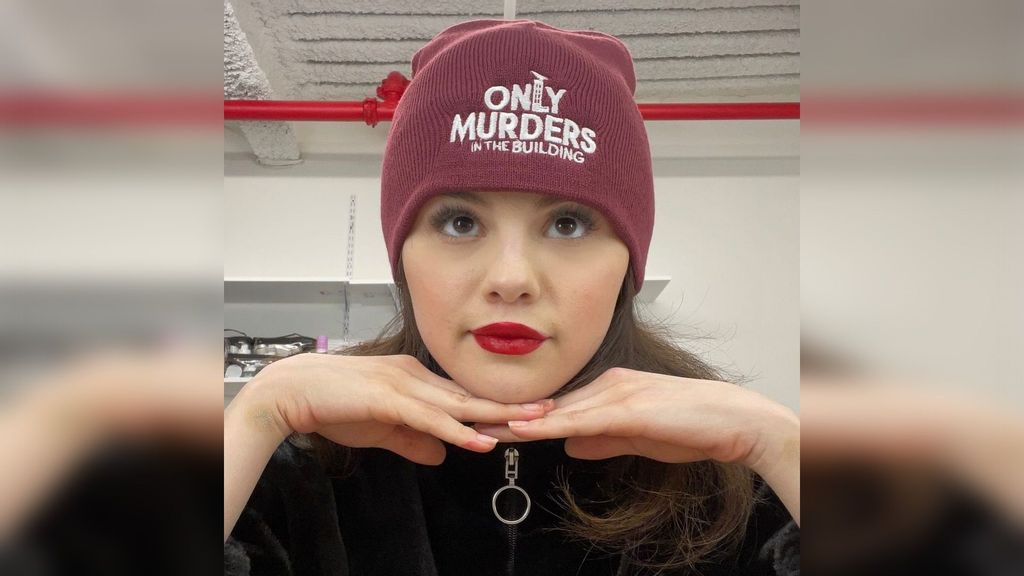 Singer-actor Selena Gomez is now working on the Hulu series 'Only Murders in the Building.' (Selena Gomez, @selenagomez/Instagram)“

WASHINGTON — Singer-actor Selena Gomez, who acted as a teenager in Disney Channel’s “Wizards of Waverly Place,” is now working on the streaming platform Hulu’s series “Only Murders in the Building.”

The 29-year-old singer’s latest role in the show marks the first time she’s acting in a TV show since she starred in the “Wizards of Waverly Place” series from 2007 to 2012.

During the “Only Murders In the Building” Television Critics Association press panel with co-stars Steve Martin and Martin Short on Aug. 6, 2021, Gomez was asked about how the time off from the television screen has changed her as an actor. Gomez replied that she is a more “sophisticated” actor than she was when she first started in the business.

“I signed my life away to Disney at a very young age, so I didn’t know exactly what I was doing,” said Gomez jokingly.

“I was a kid. I didn’t know what I was doing, I was just running around on set, and now I feel like a sponge, and I soak up all the wisdom that I can (sic),” she said.

The “Lose You to Love Me” singer made her acting debut on PBS‘ (The Public Broadcasting Service) “Barney & Friends” from 2002 to 2004 before she landed at Disney for a brief role in “Hannah Montana” from 2007 to 2008. She was a series lead on “Wizards of Waverly Place,” starring alongside Jake T. Austin, David Henrie, Jennifer Stone, Maria Canals-Barrera, and David DeLuise.

Hulu’s “Only Murders In the Building” finds Gomez playing a resident of an Upper West Side apartment building who teams up with two of her neighbor’s (played by Martin and Short) to discover the truth behind a neighbor’s sudden death.

“The level of sophistication of the material is the first reason why I wanted to do this,” said Gomez about her latest role.

“It’s really nice to be back on TV, and it’s nice to be cast as my actual age, which never happens.”

Her “Only Murders In the Building” co-star Martin also joked about his age in the role.

“I’m dying to be cast as my actual age instead of this damn 35!” said Martin

Although this is Gomez’s first return to television since Disney, she’s acted in several movies, including “Spring Breakers,” “The Big Short,” “Fundamentals of Caring,” and “The Dead Don’t Die.”

She also worked on the Netflix series “13 Reasons Why” as an executive producer and on the Netflix docu-series “Living Undocumented” about undocumented people in the United States. Most recently, she premiered a new cooking show on HBO Max, called “Selena + Chef,” which explored her skills in the kitchen while being locked down at home during the coronavirus pandemic.

Speaking to a media outlet in April 2021, the singer admitted that she worried about being typecast after launching into fame as a child star on Disney Channel.

“I still live with this haunting feeling that people still view me as this Disney girl,” she said.

Gomez explained that starting her career early, playing Alex Russo on “Wizards of Waverly Place” made her feel like she needed “to be perfect.”

“You’re considered a figure kids look up to, and they take that seriously there.”

“Only Murders in the Building” premieres on Aug. 31, 2021, on the streaming platform Hulu.