Kinnaman had alleged that model Bella Davis tried to ‘extort money’ from him and threatened to physically harm his family.
By Zenger News Desk August 9, 2021
Facebook
Twitter
Linkedin
Email 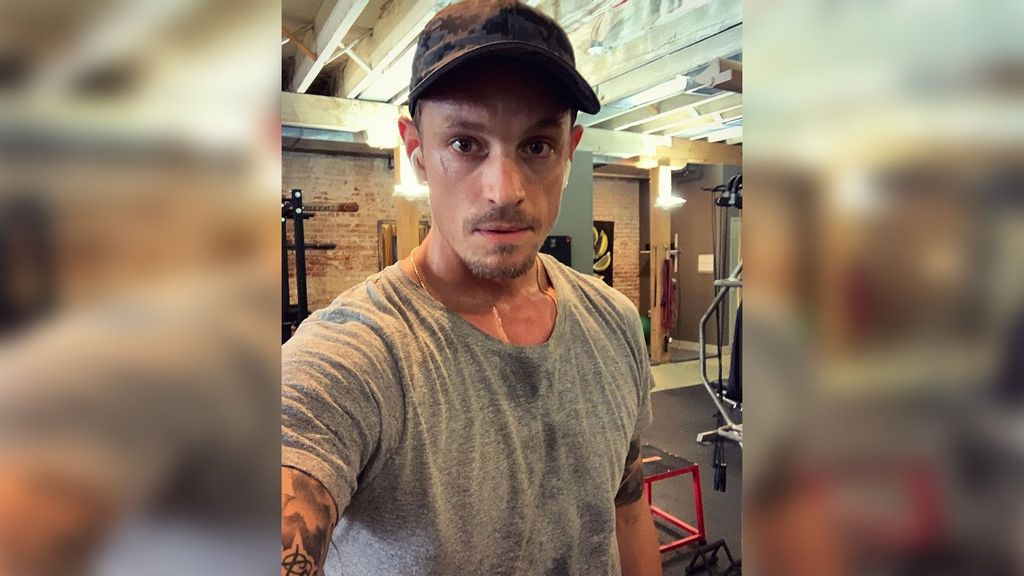 WASHINGTON — Hollywood actor Joel Kinnaman has been granted a temporary restraining order against model Bella Davis. Kinnaman had alleged that she tried to “extort money” from him and threatened physical harm to his family.

Davis, a Swedish-Jamaican model whose real name is Gabriella Magnusson, had accused Kinnaman of raping her in 2018, in New York, while she was intoxicated, according to reports.

Kinnaman said the two had a “brief romantic relationship” in late 2018 that encompassed two consensual encounters. The actor, who lives in Los Angeles, United States, posted a lengthy statement on social media on Aug. 6, 2021, asserting that Davis has made “daily threats of physical harm” against him and his family.

She has been ordered not to contact Kinnaman and stay 100 yards away from the actor, his home, cars, and other property.

Kinnaman alleged that Davis had vowed to smear him in public “with fabricated, vile rumors unless I agree to a list of demands that includes money, Hollywood connections” and other assistance including another $400,000 for an apartment, a Sports Illustrated photoshoot, and a verified Instagram page.

The restraining order granted on Aug. 6, 2021, to Kinnaman, asserted that Davis “appears to be obsessed with (Kinnaman) and needs to be restrained from further harassing, threatening or contacting him.”

Patricia Glaser and Adam Pines from Glaser Weil represent the Swedish-American actor who has been a rising star since he gained fame playing a street-savvy cop in the 2011-2014 AMC crime drama series “The Killing.”

Early on Aug. 7, 2021, Davis had posted a stream of Instagram messages addressing her allegations. Some featured screenshots of text messages exchanged with “Joel Agent,” who she identified as manager Orlando John, referred to a plan and the two lawyers.

“Why did Joel Kinnaman agent pay for my lawyer and my lawyer refused to go with the deal they wanted. They wanted me to be silent. But let the truth come out,” said Davis in the message.

The restraining order petition stated that John met with Davis and her brother in Sweden, Europe, on July 25, 2021. When he arrived, Davis’ brother, unnamed in the order, “was carrying a rifle and had a hostile demeanor.”

Davis expressed other threats against Kinnaman, including her claim that she had spoken to such notables as Chris Brown, LeBron James, and Lil Wayne. They were “allegedly available to harm him on (Davis’) behalf,” according to the order.

On Instagram, Davis posted audio of her discussing the situation with Kinnaman in Swedish via Zoom’s video calling platform. Kinnaman, in his statement, said the two had a lengthy call in which “she more than once acknowledged that the sex was consensual,” Davis asserted that he “begged for forgiveness.”

“I talked to Joel Kinnaman’s agent yesterday, so how scared can Joel be (if anyone is scared of anyone, it’s me after what he done) let’s just see in court! I said I am choosing to go to the cops. That’s why they are making things up. And can all newspapers stop posting him like his (he’s) Obama. When truth comes out y’all will be ashamed (sic),” said Davis in the caption of a screenshot posted on social media.

In his statement, Kinnaman said that Davis’ “threats of violence against my family and me have become so serious and specific that I felt I had no choice but to seek a restraining order.”

The conflict between Davis and Kinnaman erupted in the public eye on Aug. 6, 2021, just as his upcoming Warner Bros. movie “The Suicide Squad” arrived in theatres and on HBO Max.