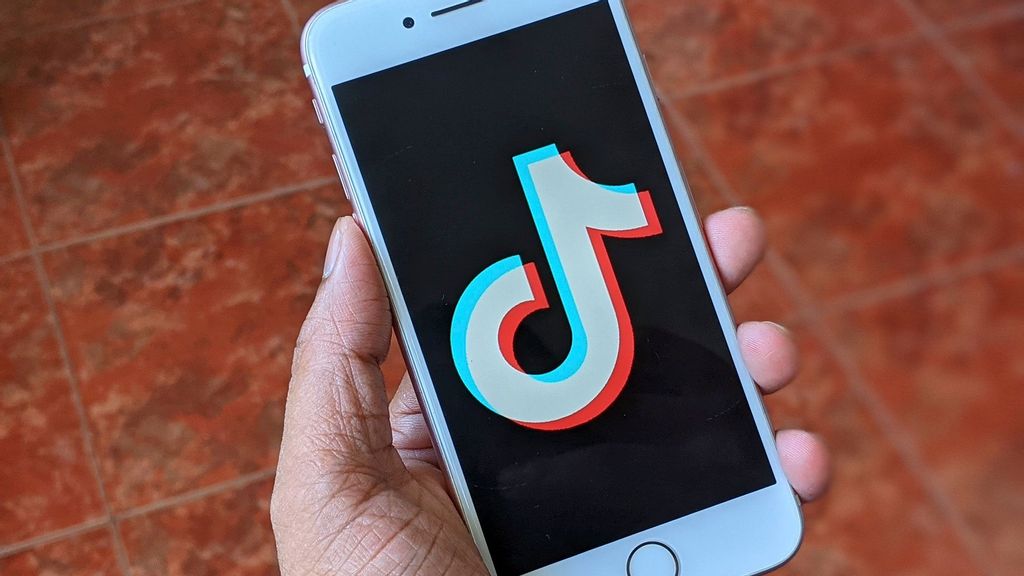 “The TikTok app is a source of income for the underprivileged,” the judgment noted and asked the telecom regulator to submit a report to the court on Aug. 23.

The telecom regulator had announced that it blocked Byte Dance’s video-sharing platform in the country due to the “inappropriate content” uploaded on the website.

Pakistan had once again blocked access to the Chinese app TikTok for its failure to take down “inappropriate content.”

Earlier, the Pakistan government and courts have banned the Chinese-owned app multiple times over inappropriate content.

“The action has been taken due to the continuous presence of inappropriate content on the platform and its failure to take such content down.”

The first time Pakistan banned TikTok in Pakistan was in October 2020. However, the ban was lifted 10-days later after the company assured that it would block accounts “spreading obscenity.”

In March, the Peshawar High Court banned the short-video sharing app that lifted in April.

On July 8, Pakistan’s Sindh High Court ordered the Pakistan Telecommunication Authority to suspend access to TikTok in the country for “spreading immorality and obscenity.” The court had lifted the suspension three days after issuing the order

The court order said that the Chinese app had not abided by “the constant undertakings and assurances” given by it before various courts.

Pakistan’s Information Minister Fawad Chaudhry criticized the court’s decision to ban the app and said that Pakistan had suffered losses worth billions due to “judicial activism.”

The app has said that more than 6 million videos were removed from TikTok in Pakistan in three months.

“Court Decision to ban TikTok is yet another Court Decision for which people of Pak will pay a huge price, I understand most of the judges are unaware of the tech working models, I’ll request Chief Justice of Peshawar to intervene and Ministry of Science and Technology work with Judiciary for tech modules for Judges,” tweeted Chaudhry.