Over To You, Paris: Tokyo 2020 Olympics Declared Closed In Spectacular Ceremony

Athletes represented over 200 countries in the closing ceremony of the Games which ran for 17 days.
By Zenger News Desk August 9, 2021
Facebook
Twitter
Linkedin
Email 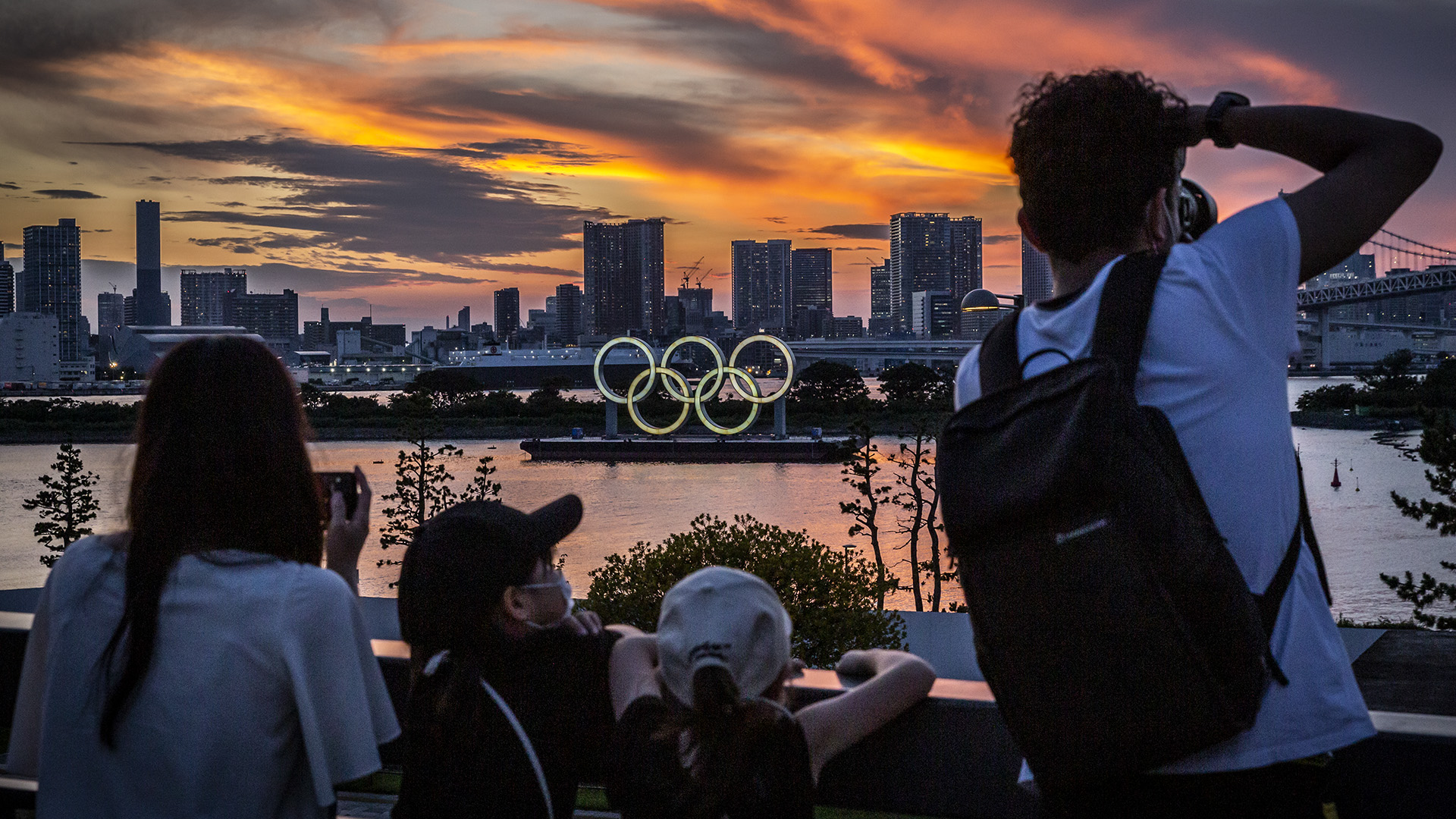 NEW DELHI — The Tokyo 2020 Olympics were declared closed on Aug. 8 in a spectacular closing ceremony behind closed doors at the Tokyo Olympic Stadium.

Athletes represented over 200 countries in the closing ceremony of the Games, which ran for 17 days.

The Olympic flag was ceremonially lowered and handed over by the Governor of host city Tokyo Yuriko Koike to Anne Hidalgo, the mayor of the next host city of Paris, via the International Olympic Committee President Thomas Bach, after over two weeks of thrilling competition with various twists and turns.

A display of beautiful, luminous colors swirled together to represent the many flags of the world. They formed the Olympic Rings signifying a “timeless symbol of unity.”

“The Olympic spirit is in all of us,” the official Olympics social media said in a tweet.

The phrase “ARIGATO” was displayed on the LED screens in the Olympic Stadium, in the same font that was used to spell out “SAYONARA” at the Closing Ceremony of the 1964 Summer Games. Once the Games were declared closed, the Olympic flame was extinguished.

“Our deep gratitude and appreciation go to the Organising Committee. Nobody has ever organized postponed Olympic Games before,” said Bach.

“And now, I have to mark the end of this most challenging Olympic journey to Tokyo: I declare the Games of the 32nd Olympiad closed. In accordance with tradition, I call upon the youth of the world to assemble three years from now in Paris, France, to celebrate with us the Games of the 33rd Olympiad.”

During the ceremony, Indian wrestler Bajrang Punia entered the stadium holding India’s flag aloft and joined flag-bearers of other national Olympic contingents during the closing ceremony.

Punia and flag bearers of other countries walked into the center of the stadium and formed a ring around a dais as the whole arena lit up to celebrate the hard work of everyone associated with the Tokyo Olympics that witnessed sporting excellence across 33 sports.

The Games were subject to Covid-19-induced restrictions this year, meaning all competitions were held behind closed doors.

Close to 11,000 athletes from over 200 countries competed in Tokyo Olympics. India recorded its best-ever run at the Olympics with seven medals (one gold, two silver, and four bronze).

Indian javelin thrower Neeraj Chopra bagged a gold medal on Aug. 7, getting the country its maiden Olympic gold in the Athletics games.

Never before in history had the closing ceremony of the Olympic Games featured “live and spectacular” celebrations from the next host city of the mega sporting event on Aug. 8.

“For the first time ever, the #ClosingCeremony features live, and spectacular celebrations from the next host city, @Paris2024, as the people of Paris and France Flag of France embrace their role as hosts of the Games,” tweeted Olympics.

People of Paris and France embraced their role as hosts of the Games during the closing ceremony of the Tokyo Olympics.