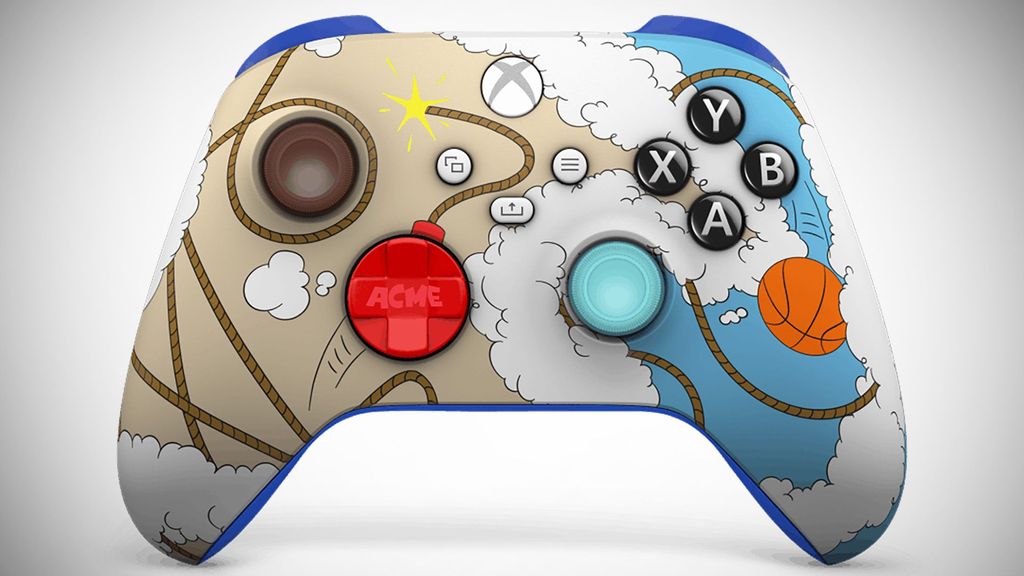 Microsoft will be bringing a new night mode for Xbox consoles that will let its users dim a controller's LED brightness. (Xbox)

The American software company has already started testing this night mode with Xbox Insiders in the Alpha Skip-Ahead ring on Aug. 6. The mode “allows Xbox owners to dim their screens, controller LED brightness and even the Xbox power button”, as per media reports.

“It’s important we note that some updates made in these preview OS builds include background improvements that ensure a quality and stable build for Xbox consoles,” Microsoft’s release said.

“We continue to post these release notes, even when the noticeable changes to the user interface are minimal, so you’re aware when updates are coming to your device.”

Microsoft will also allow the Xbox owners to dim the LED brightness on their controllers through this night mode and dim the Xbox power button light or turn it off.

Users will also set an Xbox to switch to the dark system mode and disable High-Dynamic-Range when the night mode is enabled, as per a media report.

“Night Mode has now been added as a new feature in settings. Users can now dim and filter their screen and dim their console and controller LED brightness. Please note that localization is still pending, so the feature is currently only available in English,” the release said.

“Some users have reported a simple reboot resolves the issue. If that doesn’t work, a factory reset should get the console back up and running again. If you do end up performing a factory reset, please submit feedback after completing this step via report-a-problem.”

Reportedly, this Xbox night mode will also set a schedule, either a manual one or an automatic one, that will enable it at sunset and disable it at sunrise.

As per Microsoft, some users have reported that apps and games cannot be re-installed after failing to launch repeatedly.

“A factory reset will need to be performed. Under ‘Reset using your console’ and selecting the ‘Reset and keep my games and apps’ option,” said Microsoft.

The company’s testing with Xbox Insiders is ongoing, so users can expect to see it filter through the various testing channels in the coming weeks before arriving at all Xbox consoles soon, as per media reports.

“We’ve received reports from users that Dolby Vision for Gaming is not working at this time. We’re aware of the issue and working on an update to resolve this,” the release said.