The new feature will be added to automatically generate the most relevant search results for the user.
By Zenger News Desk August 9, 2021
Facebook
Twitter
Linkedin
Email 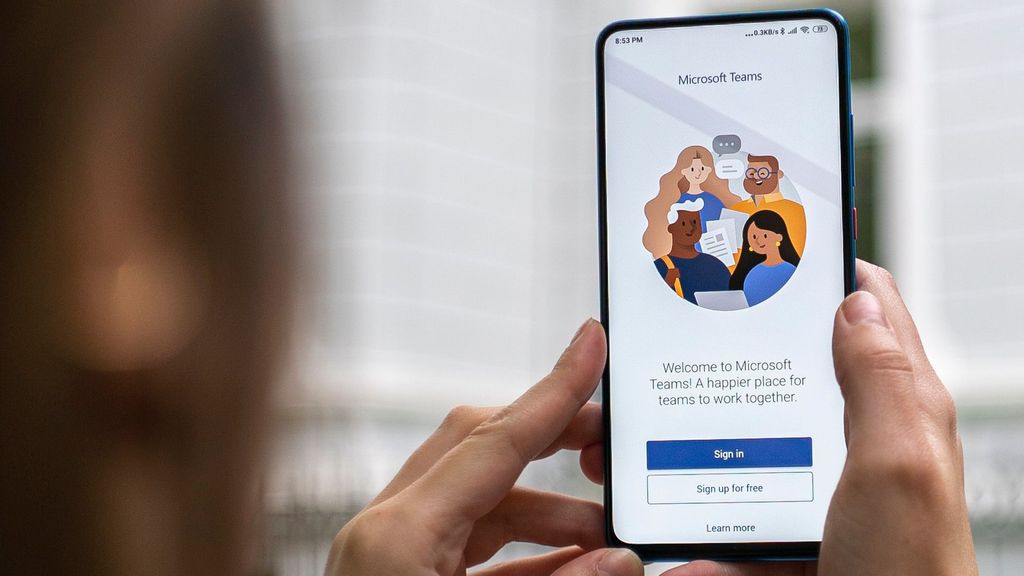 Called ‘Top Hits’, this feature will automatically generate the most relevant search results for the user.

Microsoft has said that the ‘Top Hits’ section will auto-suggest the most relevant results across chats, files, people, and other content stored or shared in the app.

With this feature, you can find what you searched for faster as it builds on the AI-enabled search feature which already existed on Teams earlier. It will be on the lines of a universal search feature.

As per a new entry to the Microsoft 365 Cloud PC service roadmap, the ‘Top Hits’ feature is still under development and will roll out by the end of August.

Microsoft has been trying to make Teams popular by adding many features to it since Covid-19 began wreaking havoc globally.

These new additions include video calls, file sharing, etc. The company has also made it possible for Microsoft Teams users to merge works and personal accounts in the same app at the same time.

This feature had rolled out just about a month ago, allowing people to use both their personal and work accounts on the same app on the Windows PC, thus removing the need to toggle between two different types of accounts.

Microsoft has also added new video conferencing features to the platform, like Reporter mode, Standout mode, and Side-by-side modes over the pandemic.

“Meeting participants tend to be more focused and have a better experience when they see a presenter along with a presentation,” Microsoft said in a blog.

“An interactive presenter also helps guide an audience along with visual cues while reducing information overload. By using a presenter mode such as Standout, Side-by-side, or Reporter in a Teams meeting instead of sharing content only, you become a more interesting and integral part of your presentation.”

All these modes will remove the presenter’s background on Microsoft Teams and replaced with content that will be shown or the picture of the person presenting that particular chunk of content, or both depending on their preference.

“Meeting attendees using the mobile or online versions of Teams will see a shared window or screen and presenter video separately,” Microsoft said.

“Interactive presenter modes are only available for the desktop version of Teams.”