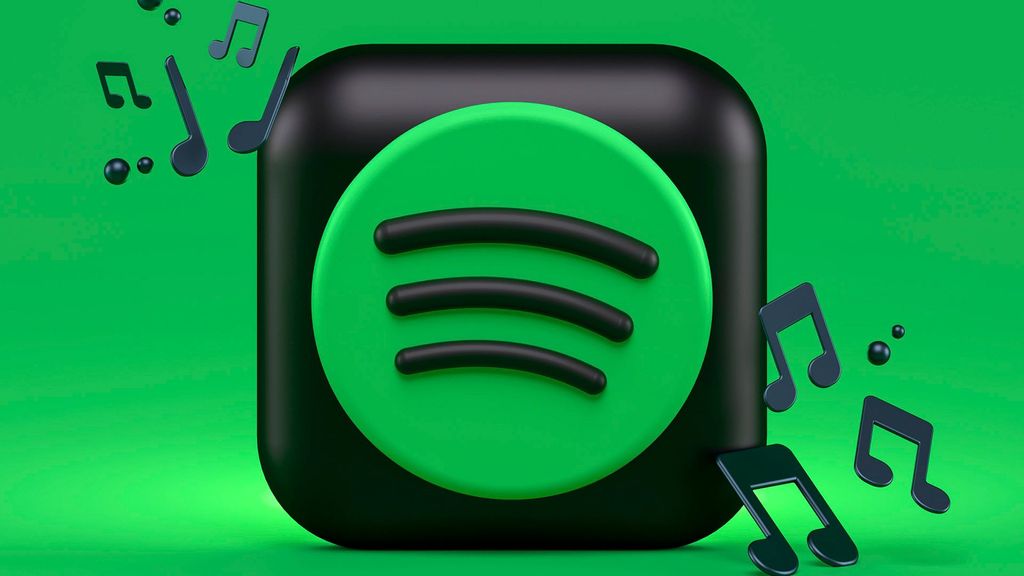 Panos Panay, Microsoft’s head of Windows and devices, introduced the Focus Sessions Windows 11 feature on Twitter this week, and it seems to be a new way to focus on tasks and work, as per a media report.

“Another first look from the team, Focus Sessions on Windows 11 coming soon. This has been a game-changer for me, especially with Spotify integration,” Panay tweeted.

Focus Sessions includes media services’ provider Spotify integration, allowing a user to create a focus timer to work through tasks while listening to the playlist of music from Spotify.

The company has not started testing Focus Sessions in its public builds of Windows 11 yet, but from the video, Panay teased that it is built into the operating system’s Clock app.

As per the media report, it appears like it’s following the Pomodoro Technique, a method of managing time by breaking down work into smaller chunks with short breaks.

“I’m pretty into this new Windows 11 Focus Sessions,” said Dona Sarkar, Director of Technology at Microsoft, in a tweet.

“Setting a timer + background chill music is the only I can make work sprints. So excited to see how this works and if it helps my fellow Neurodivergent friends focus better.”

It is the first time an effective Spotify integration in Windows will be available since Microsoft retired its Groove Music service in 2017.

As per media reports, Microsoft partnered with Spotify to move Groove Music subscribers and their playlists over to the rival music streaming service.

On a related note, Microsoft and Spotify have also previously worked together on a Windows 10 app and a separate app for Xbox consoles.

“We are announcing our Back to School hub on Microsoft Bing. The hub aggregates relevant products and shows me deals, helping me save time and money as I get my children ready for a new school year!” Microsoft said in a blog.

“Microsoft Bing organizes results into top product categories, so I can see everything from must-have supplies to extras to help make my kids’ brand-new school year great. The Back-to-School hub also layers in additional information were available to help me find what I need quickly, such as price drop notifications, similar products, item details, and more.”