Coca-Cola is switching to easily-recyclable bottles for their Sprite drinks, but activists want them banned.
By Kelvin Ogome August 9, 2021
Facebook
Twitter
Linkedin
Email 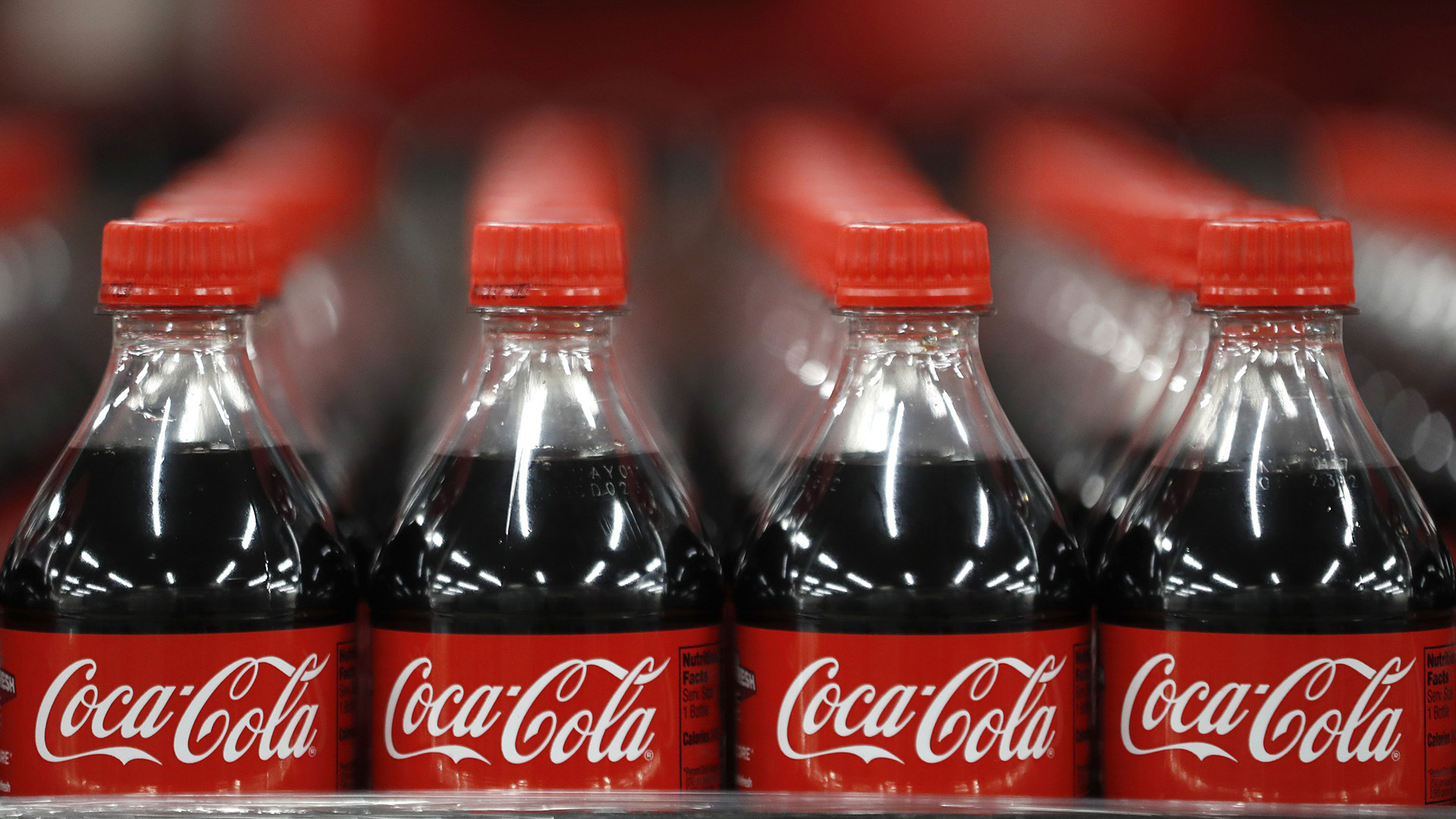 NAIROBI, Kenya — Kenyan environmentalists have condemned a decision by soft drink manufacturer Coca-Cola to switch from green-colored plastic bottles to clear, easily recyclable bottles for Sprite. The replacement plastic is just as harmful to the planet, they say, and a commitment to recycle is a meaningless step.

“Coca-Cola’s latest campaign is nothing short of greenwashing,” Fredrick Njehu, a senior political advisor at Greenpeace Africa, told Zenger News, referring to slang for corporate environmental programs that are long on public relations and short on results.

“Corporate capture in the production and distribution of plastic bottles cannot be corrected through collection and recycling. These have proven to be unsustainable, backward, and in total disregard of efforts to curb plastic pollution in our environment,” Njehu said.

Zenger asked Coca-Cola’s Africa regional office in Nairobi for comment about Greenpeace’s claims multiple times over a three-week period. The company responded only with previously released press statements about its efforts to combat plastic pollution.

“Our people in Kenya can now enjoy the refreshing taste of their favorite sparkling lemon-lime drink, knowing their bottle can be easily recycled and made into new items,” Coca-Cola Beverages Africa managing director Xavi Selga said during the launch in Nairobi on June 28, 2021.

“This is a plus in our joint efforts to grow our business while contributing towards more sustainable environmental practices.”

Coca-Cola produces three million metric tons of plastic packaging annually, according to a 2019 report produced by the Ellen MacArthur Foundation in collaboration with the United Nations Environment Programme.

Selga said the Coca-Cola Foundation is working with recycling firms to process plastic bottles from Coca-Cola and other companies, in line with a “World Without Waste” campaign pledge. That effort, the company says, aims to collect and recycle the same amount of plastic that it sells each year, beginning in 2030.

“Along with our bottling partners and other industry partners across Southern and East Africa, we’ll invest over $38 million over three years to stimulate plastic recycling industries and educate people about what, how, and where to recycle,” said Selga.

“Now they are releasing millions of tons of plastics into water bodies under the pretext of recycling,” Amos Wamanya, a campaigner at Greenpeace Africa, told Zenger News.

“Have you seen any of their recycling plants around? The PET plastics they ‘recycle’ still end up in rivers, lakes, and oceans. Is that saving nature?” Wamanya said.

Eugene Rapando, an environmental activist at Green Planet Africa, said PET bottles are as dangerous as any other plastic. “They are just the same thing,” he told Zenger, claiming corporations are merely “changing the name.”

“Research has proven that this type of plastic has a close connection with health risks such as stunted growth in both plants and animals besides affecting reproduction,” he said.

Kenya’s National Environment Management Authority in 2017 banned all single-use plastics. The authority said more than half  of all animals slaughtered in the country’s urban areas have plastic in their stomachs, even though plastic use has fallen by 80 percent since the ban.

The United Nations Environment Program, in a 2019 report, said 91 percent of plastic produced in the world ends up in rivers, lakes, and oceans, primarily in places with limited recycling capacity. Conservationists want strict government mandates to prevent plastic manufacturers from producing single-use plastics, and to force them to produce alternative packaging materials instead.

Most of the world’s plastic waste is generated in Asia. The United States, Japan and the European Union are the world’s largest producers of plastic packaging waste per capita, according to a United Nations Environmental Program report.

Humanity has produced 9 billion tons of plastic but recycled just 9 percent of it, the report said. Most of it ends up in landfills, in dumps or elsewhere in the natural environment.

“Most plastics do not biodegrade. Instead, they slowly break down into smaller fragments known as microplastics. When plastic breaks down, it becomes even more difficult to remove from the ocean,” said the report.

Greenpeace has issued specific warnings about plastic pollution on the Kenyan coast. “Big pieces of plastic choke and entangle species like whales, turtles, and seabirds, whilst tiny pieces of plastic are mistaken for food—choking and poisoning marine animals,” the organization said in July.

Some Kenyan homes burn plastic materials as a way of cleaning up the environment. But the fumes released by burning plastics is as dangerous as the plastic itself.

“Unfortunately, bodies tasked with environmental conservation are the ones working with polluters,” said Dennis Syambi, an environmentalist working in Kitale, a town in Kenya’s northern Rift Valley, to restore Mount Elgon Forest.

“The agency was in the spotlight in 2020 for laxity in cracking the whip on polluters of Lake Victoria, Kisumu County,” Syambi told Zenger, referring to the National Environment Management Authority. He said that in April a parliamentary committee threw out a report form the agency that sided with a company, London Distillers Kenya Limited.

The National Environment Management Authority did not respond to emailed requests for comment about claims from Greenpeace and other environmental campaigners.