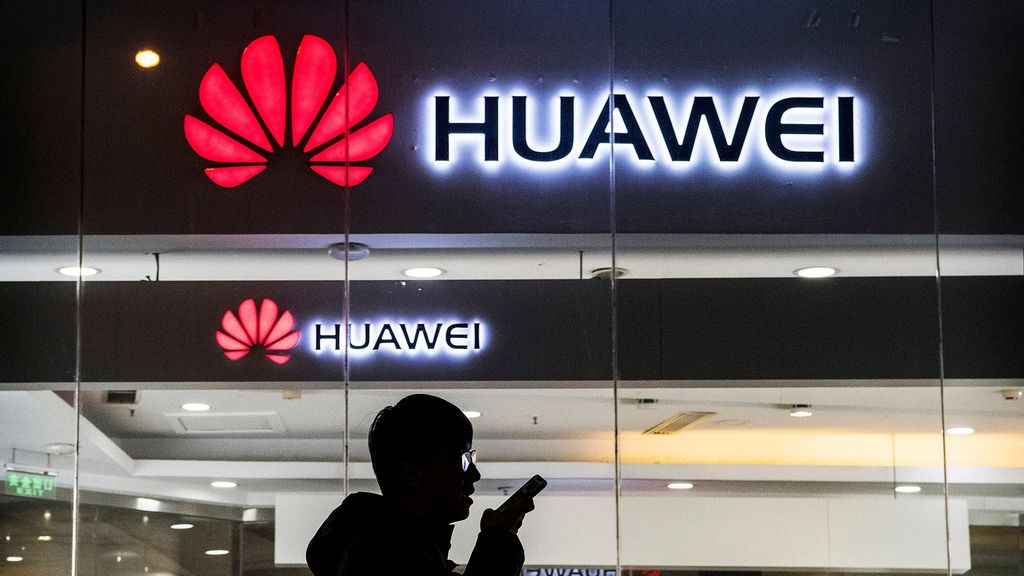 China has expressed strong opposition over the remarks made by the US Embassy that raised concerns about the Chinese tech firm Huawei's role in the communications infrastructure around the world. (Kevin Frayer/Getty Images)

BRASÍLIA, Brazil — China has expressed strong opposition over the remarks made by the United States Embassy that raised concerns about the Chinese tech firm Huawei’s role in the communications infrastructure around the world.

“We express strong discontent and vehement objection to such behaviors of publicly coercing and intervening in other countries’ 5G construction and sabotaging normal China-Brazil cooperation,” the Chinese Embassy in Brazil said on Aug. 7.

This incident comes as United States Embassy in Brazil spokesperson said that “[In terms of 5G] the United States continues to have strong concerns about Huawei’s potential role in the telecommunications infrastructure in Brazil, as well as in other countries around the world.”

Responding to these remarks, the spokesperson for the Chinese embassy expressed strong opposition to this kind of interference in the 5G construction of other countries and undermining regular cooperation between China and Brazil.

“In fact, no evidence has been presented that points to the existence of an alleged “backdoor” in the company’s products,” the embassy said.

“Huawei’s 5G solutions are advanced and secure, a fact recognized by most operators in the world. With 22 years of experience in Brazil, Huawei has created more than 16 thousand jobs, maintains good cooperation with more than 500 Brazilian companies, and supplies equipment to almost half of the telecommunications networks and 40 percent of the country’s core network, serving 95 percent of the Brazilian population. The market highly recognizes its products and services.”

“As the hemisphere’s two largest democracies, the United States and Brazil have a stake in each other’s success. Together we can promote shared security and prosperity, advance ambitious climate goals, and combat the Covid-19 pandemic,” Sullivan tweeted.

“Today Security Advisor Jake Sullivan discussed with Fabio Faria the issues of cybersecurity and guarantees that all the Brazilians will be able to benefit from 5G network,” the United States Embassy in Brazil tweeted.

As per a media report, the two officials discussed Open RAN technologies, a United States-based innovative tool for building wireless technologies like 5G, introduction into the Brazilian market.

This move comes as Huawei Technologies has been placed on a list of restricted entities, banning it from gaining US hardware and software access.

Switching cooperation with China on 5G would make way for Brazil to North Atlantic Treaty Organization global partnership since using communications suppliers labeled unreliable in Washington impedes collaboration between Brazil and the United States on defense and security.