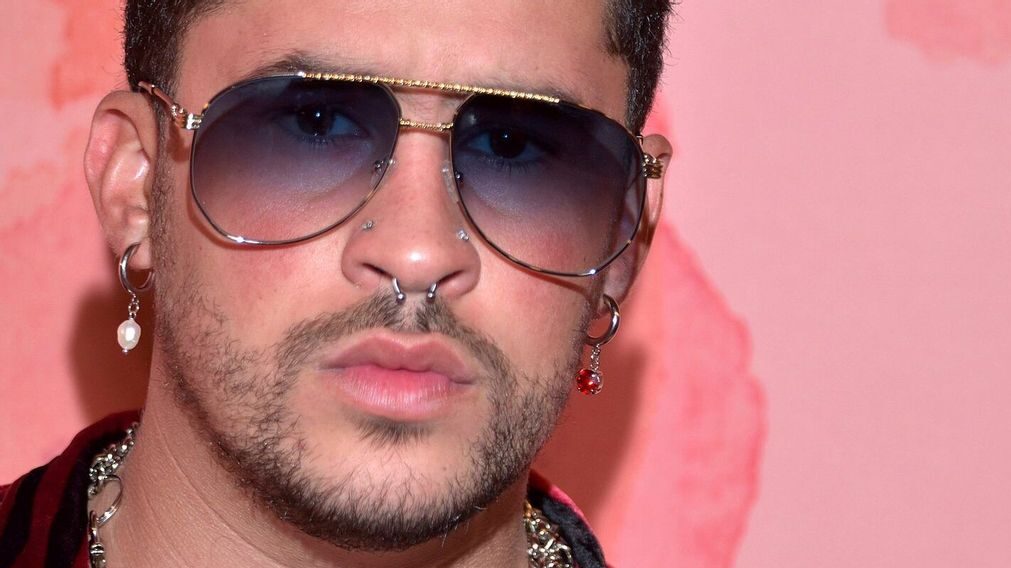 Reggaeton superstar Bad Bunny’s new single “Yonaguni” showcases his ability to produce game-changing music for his culture yet again. The song includes lines in Japanese and has scored millions of plays online.

The album — which includes participation by Jhay Cortez, Rosalía and Abra — debuted to No. 1 on the Billboard 200 chart, the first all-Spanish-language album ever to top the popular list. Bad Bunny has one of the greatest accumulations of songs on the Billboard’s Hot Latin Songs, more than 80.

“El Conejo Malo” — the literal translation of his stage name — seems to be full of surprises.

Last year, he dressed in drag for his video of “Yo perreo sola,” a song that earned him a Latin Grammy, the second of his career.

This past January, he released a music video with Robert Booker Tio Huffman Jr., who is a WWE professional wrestler under the stage name Booker T.

Yonaguni is one of the Yaeyama Islands, in the westernmost part of Japan. During the Edo period (1603-1867), people believed it was populated only by women who helped each other. That’s how it earned its name, meaning “the island of women.” Bad Bunny’s “Yonaguni” makes listeners wonder if the Latino artist is interested in Japanese culture.

Taking fans by surprise once more, the outro of the single is entirely in Japanese. Bad Bunny also mentions Itachi Uchiha, a character from the popular Japanese anime “Naruto,” hinting at a potential link between his interest and the anime pop-culture of the Land of the Rising Sun.

Coming to the music scene just five years ago, Grammy Award-winning Bad Bunny proves to his listeners that he is not done yet. Some may say he is just getting started.

The top-selling artist appears in “F9: The Fast Saga,” the latest installment of the “The Fast and the Furious” movie franchise starring Michelle Rodriguez and Vin Diesel.

Bunny is set to start his first post-pandemic tour in 2022.