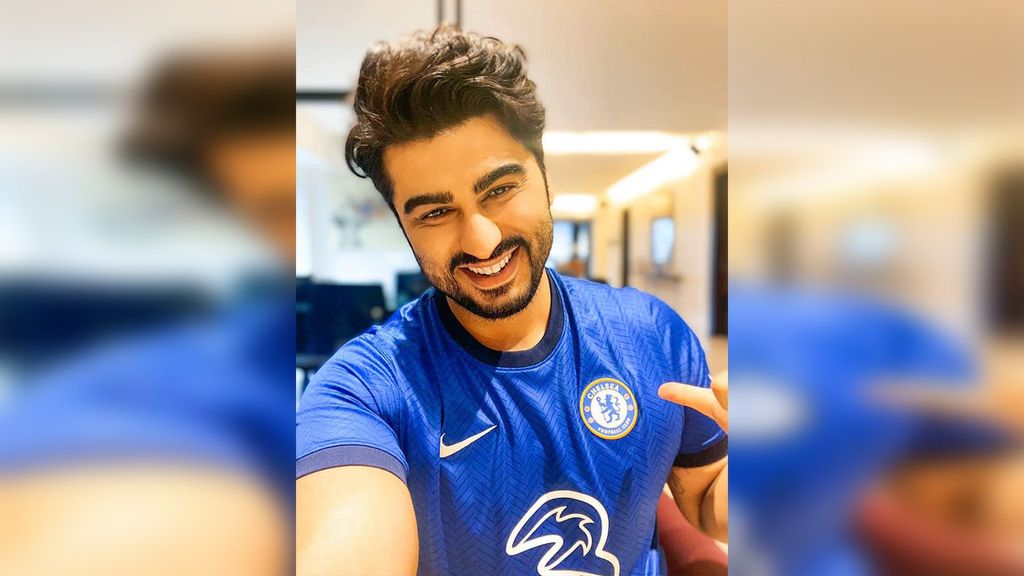 Kapoor, who battled obesity in his formative years, also coped with poor mental health due to being dismissed and trolled by people who called him fat.

“We have to encourage and laud people who are coming out to tell their story. We live in an era where we are constantly being watched and monitored. It is not easy not to have any downtime,” said Kapoor speaking about the sportspeople for coming out with their stories.

“So, when people like Naomi Osaka, Simone Biles, and Ben Stokes speak up, we have to listen patiently because what they are going through is reflective of what our generation is feeling (sic).”

“These guys are all legends who successfully deal with immense pressure every single day, and if they are sparking a conversation to prioritize mental health, we should listen very, very carefully,” he said.

Kapoor further spoke about his own experience as an obese individual.

“Not (comparing) apples to apples at all, but when I was battling obesity, it was brushed aside as I’m just a fat guy who is privileged, and he must be eating and having a good time. No one bothered about what I was going through mentally.”

Kapoor stated that he feels it’s important to normalize these crucial conversations in society so that the country’s youth knows that it is “absolutely okay not to be okay.”

“We must normalize these conversations in society. In a digital world, we are being pushed to be constantly on. We are surrounded by cameras, and we have to put up the best things for likes and comments,” he said.

“We hardly have time to connect with ourselves and our close ones without the presence of our phones. Plus, now, we have the pandemic, which has made us all too boxed up.”.

“It has not been easy for everyone. So, when icons like them speak up, they greatly influence people across the world like me. It shows people that it is okay to be vulnerable and that it’s okay not to be okay. We all have to learn and unlearn and grow. “

“Everyone should be allowed to go through their own journey because, honestly, everyone has a unique journey. We should not judge and pre-judge what a person is going through as it just defeats the purpose.”

Kapoor hopes for society to be more caring towards the issues of others.

“We should aim to build an empathetic society where people love and care for each other and try and understand what each other might be coping with,” he said while concluding.

On the film front, Kapoor will be next seen in “Bhoot Police,” which also stars Saif Ali Khan, Yami Gautam, and Jacqueline Fernandez.