The upcoming movie is a sequel to 2007’s family comedy film ‘Enchanted,’ which was directed by Kevin Lima. 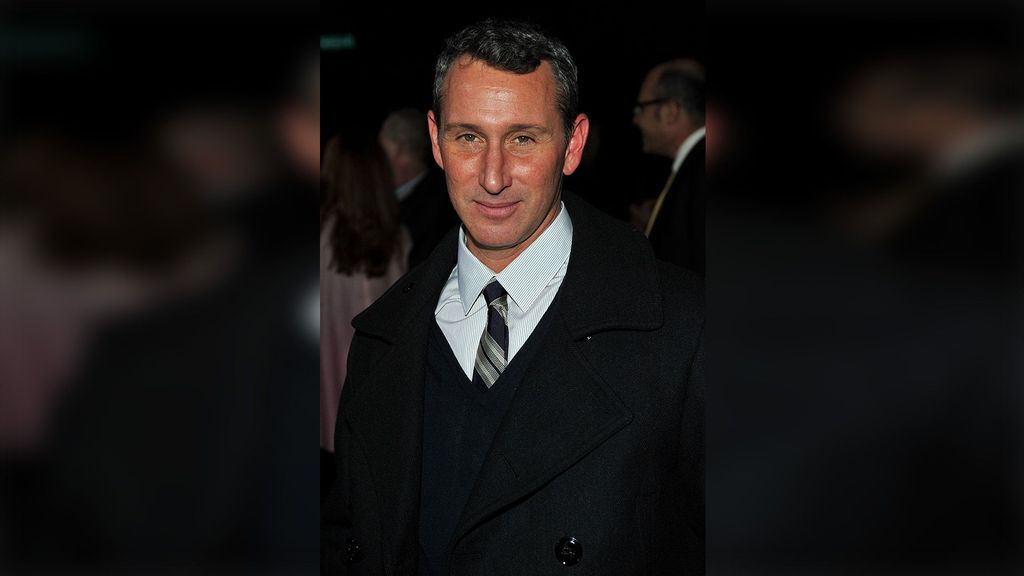 Director and producer Adam Shankman recently announced that the sequel to the 2007 movie, 'Enchanted,' concluded production in Ireland and is on the way. (Frazer Harrison/Getty Images)

Director and producer Adam Shankman recently announced that the sequel to the beloved 2007 movie, “Enchanted,” has concluded production in Ireland, Europe, and is on the way.

Taking to his Instagram handle, he shared a photo of himself in an open field, alongside Adams, who stars in the movies as Princess Giselle.

“Myself and Giselle errrr @amyadams would just like to say: And that’s a wrap. #Disenchanted Coming to you in #2022 @disney @disneyplus @disneystudios (sic),” he wrote.

The hotly-anticipated sequel has been in development since early 2010, and Shankman was confirmed to return as director in 2016, as per reports.

In the original film, Adams’ Giselle was about to marry a prince when she’s sent away from the animated kingdom of Andalasia and unceremoniously lands in New York City. There, she meets and falls in love with a lawyer and befriends his young daughter.

The new story is said to occur 15 years after “Enchanted,” as Giselle questions her happily ever after and accidentally triggers events that make everyone’s lives turn upside down in both the real world and Andalasia, as per reports.

Along with Adams, Patrick Dempsey, James Marsden, Idina Menzel, and Susan Sarandon will all reprise their roles for the forthcoming sequel.

In April 2021, Dempsey, who portrays Robert Philip, told a news organization that he was excited ahead of filming and revealed he would make his singing debut in the film.

“I will be singing for the first time. I’ve never ever sung publicly — for a reason. So, bear with me,” the former “Grey’s Anatomy” star joked.

“I hope the fans embrace it. But they’ve set me up for success, and the lyrics are really fun. The numbers have really great choreography. And the premise is going to be interesting.”

While shooting in Ireland, Dempsey also shared a glimpse from the sets of “Disenchanted” in May 2021.

“I love being in Ireland, and I’m having so much fun working on this film #disenchanted,” he wrote alongside a selfie.

In May, Disney+ announced that Maya Rudolph joined the cast as the villain in the fairytale musical. Kolton Stewart, Yvette Nicole Brown, Jayma Mays, and Oscar Nunez also star.

The upcoming film is written by Brigitte Hales, Rita Hsiao, and Bill Kelly.

“Disenchanted” is set to premiere on Disney+ in 2022 exclusively.

Golden Globe winner Adams is known for her films like “Nocturnal Animals,” “Arrival,” “Zack Synder’s Justice League,” among many others.

She was last seen in Joe Wright’s mystery drama film “The Woman in the Window” alongside Gary Oldman and Anthony Mackie.

Adams will next be seen in Stephen Chbosky’s “Dear Evan Hansen,” which is a musical drama film. The film will also star “Unbelievable” fame Kaitlyn Dever, Ben Platt, and Amandla Stenberg.