Jambolina was prepped for an operation but stopped breathing after she was given an anesthetic. 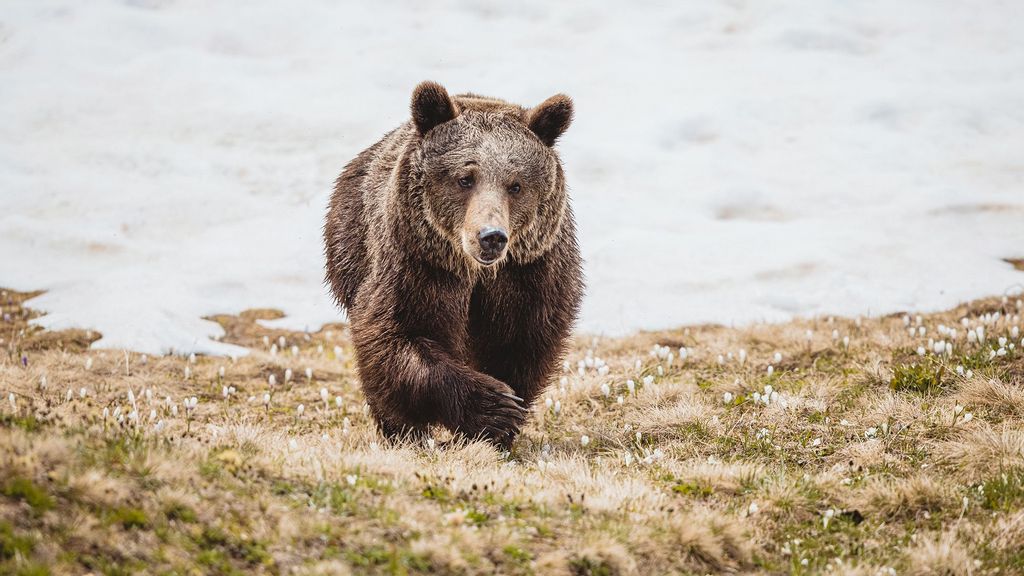 A 12-year-old former circus bear that was rescued in Ukraine and was able to experience her first natural hibernation has died.

Jambolina died on Aug. 5, due to complications from an anesthetic injection before a dental operation in Switzerland.

Staff at Arosa Bear Sanctuary in the Swiss Alps, where Jambolina had been relocated, said they are devastated by the news, but glad Jambolina had a better life than during her first decade of existence.

Jambolina had been due to be sterilized, but she was also in need of a dental restoration, according to the sanctuary.

The routine intervention was intended to allow Jambolina to spend healthy years in the sanctuary.

However, Jambolina died shortly before the operation, despite all resuscitation attempts. An autopsy is scheduled to provide further information to help explain her death and any past illnesses.

The bear, born in January 2009 in the Yalta Zoo in Crimea, was rescued from a Ukrainian circus and sent on a 1,500-mile journey to Arosa Bear Sanctuary.

The move was orchestrated by animal-rights organization Four Paws in December 2020.

“On 8 December, the Four Paws team on-site freed Jambolina from her tiny cage and started the four-day journey that led them from Ukraine to Switzerland via Poland, Germany and Austria,” the organization stated on its website.

Jambolina had been kept in the small cage since she was a cub. She was nervous and scared when she first arrived at the sanctuary, after years of being forced to perform for the crowds. However, she adjusted well to her new home, the sanctuary said.

After waking from hibernation, she was seen playing with male bear Meimo in her enclosure.

Meimo was housed in the same sanctuary as Jambolina, since his rescued from captivity from Shkodra, Albania, on Feb. 1, 2019.

Hans Schmid, scientific director of the Arosa Bear Land, said despite Jambolina’s initial shyness, it took only a few minutes for the two to bond and engage in a bear fight, which corresponds to the natural behavior of brown bears.

After their combat, Jambolina laid on her back, which meant she felt comfortable with the new situation.

The Arosa Bear Land said it was grateful for the wonderful months that Jambolina was able to spend with them and were saddened by her death.