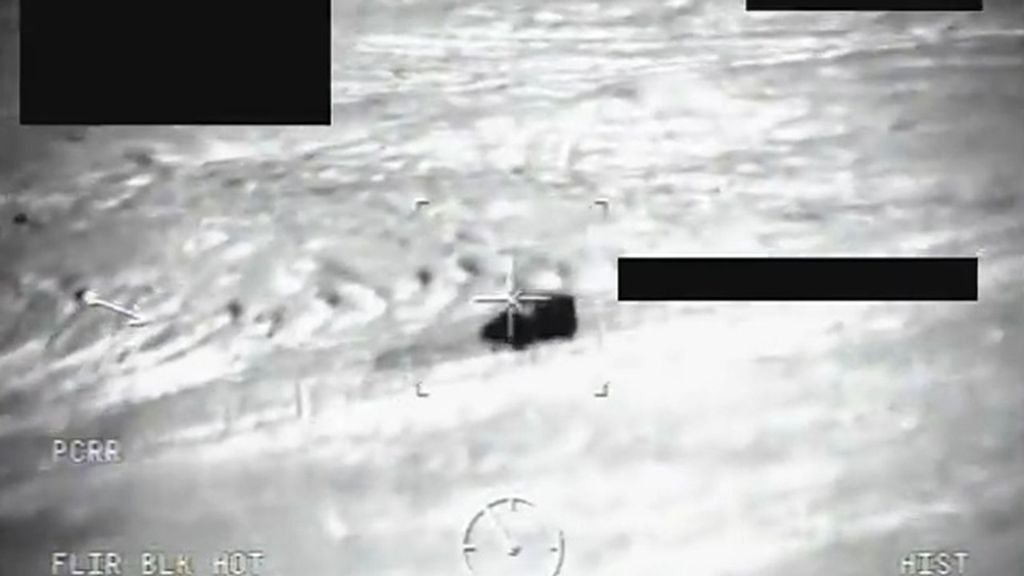 Border footage was filmed from a helicopter by members of the European Border and Coast Guard Agency (Frontex) on Aug. 1. It allegedly shows Belarusian border guards escorting illegal immigrants across the border into EU member Lithuania in retaliation against recent sanctions.

A Frontex spokesperson said the truck in the recent video seen escorting the migrants across the border is commonly used by Belarusian border guards.

According to reports, around 180 migrants, mostly Iraqis, were sent back to Belarus on Aug. 3 on orders of the Interior Ministry in Lithuania.

The European Commission’s spokesman for migration, home affairs and citizenship, Adalbert Jahnz, said on Aug. 3: “The whole situation at the Belarusian-Lithuanian border is of concern to the EU.”

Jahnz also said that the Commission is cooperating with Iraqi authorities concerning the increased number of flights from the country to Belarus. Many passengers are believed to be among those trying to cross into the EU.

“We have previously had indirect evidence that smuggling of migrants across the Lithuanian border does not take place without the knowledge of the Belarusian authorities,” said Lithuanian Minister of Internal Affairs Agne Bilotaite. “The footage clearly shows an attempt by illegal migrants to come to Lithuania.”

It has been reported that Lithuania has ordered its border guards to turn away immigrants as the numbers are increasing.

According to reports, over 4,000 migrants have been stopped at the Lithuanian border so far in 2021, compared with 81 last year. Over two-thirds were from Iraq and apparently arrived in Belarus on the increased flights between Baghdad and Minsk. And now, Belarus is reportedly organizing more direct flights from three other Iraqi cities, including Basra.

Lithuania declared an emergency in the country in July, when migrant numbers reached 150 a day.

The European Union “speaks with one voice” in condemning a decision by Belarus to allow illegal migrants to cross into Lithuania in response to EU sanctions, European Council President Charles Michel said at a news conference in Vilnius that same month.

The problems at the border began brewing in May, when Belarus President Alexander Lukashenko said that the government would no longer help Western nations control drug trafficking and illegal immigration on the border of his country.

The EU announced targeted economic sanctions in June in response to “the escalation of serious human rights violations in Belarus and the violent repression of civil society, democratic opposition and journalists, as well as to the forced landing of a Ryanair flight in Minsk on May 23, 2021, and the related detention of journalist Raman Pratasevich and Sofia Sapega.”