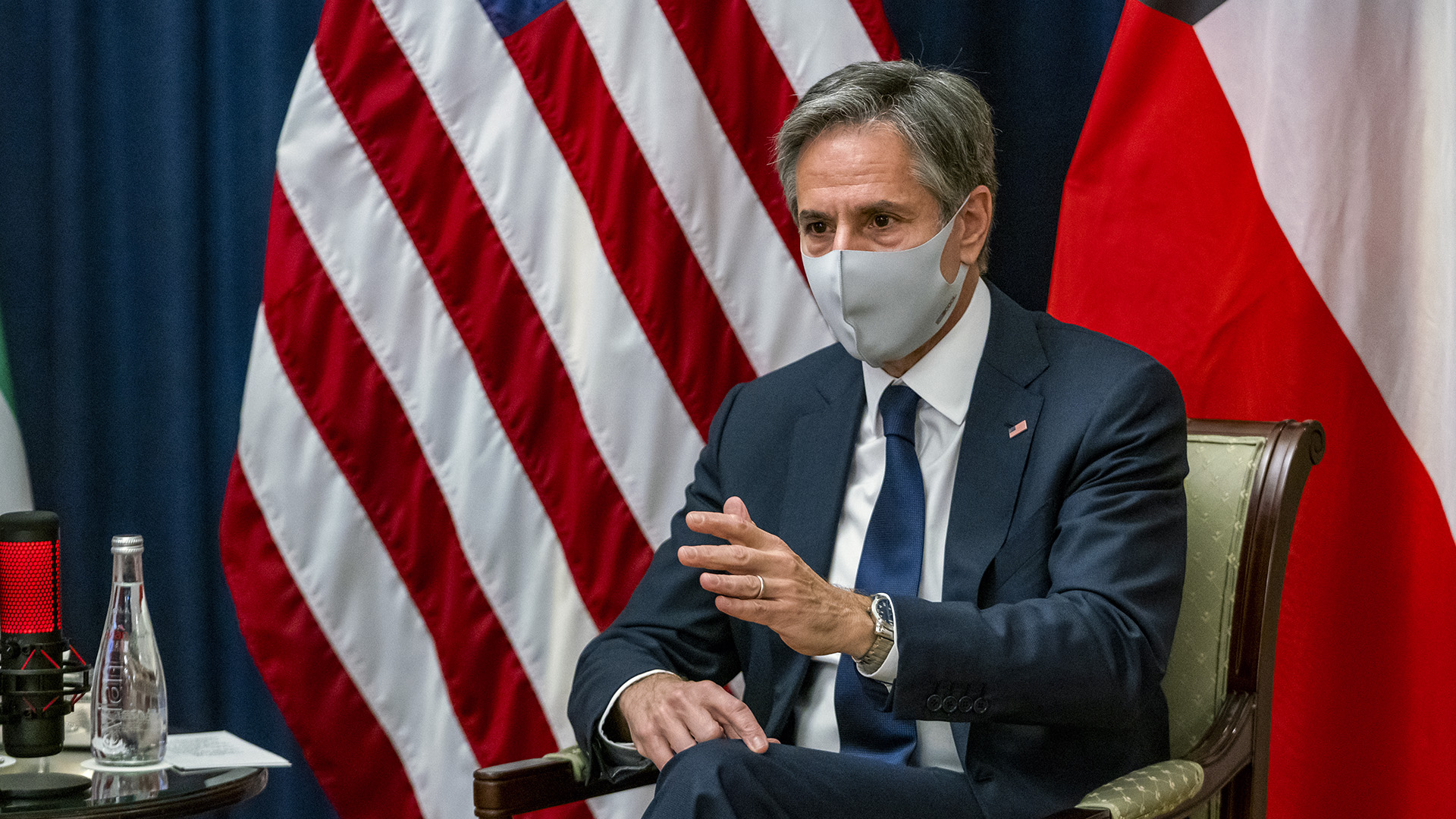 WASHINGTON — Anthony Blinken, U.S. Secretary of State, took part in the Friends of the Mekong ministerial meeting. In the meeting, he called upon the Association of Southeast Asian Nations members to hold the military regime in Myanmar accountable quickly to the association’s five-point consensus.

“I welcomed the selection of Bruneian Second Foreign Minister Erywan as Association of Southeast Asian Nations Special Envoy to Myanmar and urged the Special Envoy and Association of Southeast Asian Nations members to act quickly to hold the military accountable to the Five-Point Consensus and to engage all parties, including pro-democracy leaders,” Blinken said in a statement.

During the meeting, Blinken welcomed the appointment by the ministers of the Association of Southeast Asian Nations of Brunei’s second Foreign Minister, Erywan Yusof as a special envoy to Myanmar.

Yusof was appointed on Aug.4.

The Mekong-US Partnership is part of broader US support for the region’s Association of Southeast Asian Nations-centered architecture and the US vision for a free and open Indo-Pacific.

“Enhancing ties with the countries of the Mekong region is a priority for the United States,” he tweeted.

“With our Mekong partners, we are strengthening good governance, economic independence, and sustainable development by promoting transparent, rules-based policies.”

In the meeting, the leaders also discussed combating the coronavirus pandemic.

“To combat the prevailing threat of the last two years— Covid-19— the United States has delivered 8.5 million vaccines and close to $60 million in assistance to date to Mekong subregion countries, and we will continue to work closely with local health authorities in pandemic preparedness and mitigation,” said Blinken in the statement.

“The US can look forward together to expanded engagement on issues that affect not just the Mekong region, but the globe, including women’s empowerment, strengthening health systems to prepare for the next pandemic, and raising our climate ambition.