Toxic Shocker: Deadly Frogs Have Special Sponges To Stop Them Dying From Their Own Poison

Groups of sponge proteins mop up the lethal poisons before they can affect the host, says the study.
By Zenger News Desk August 6, 2021
Facebook
Twitter
Linkedin
Email 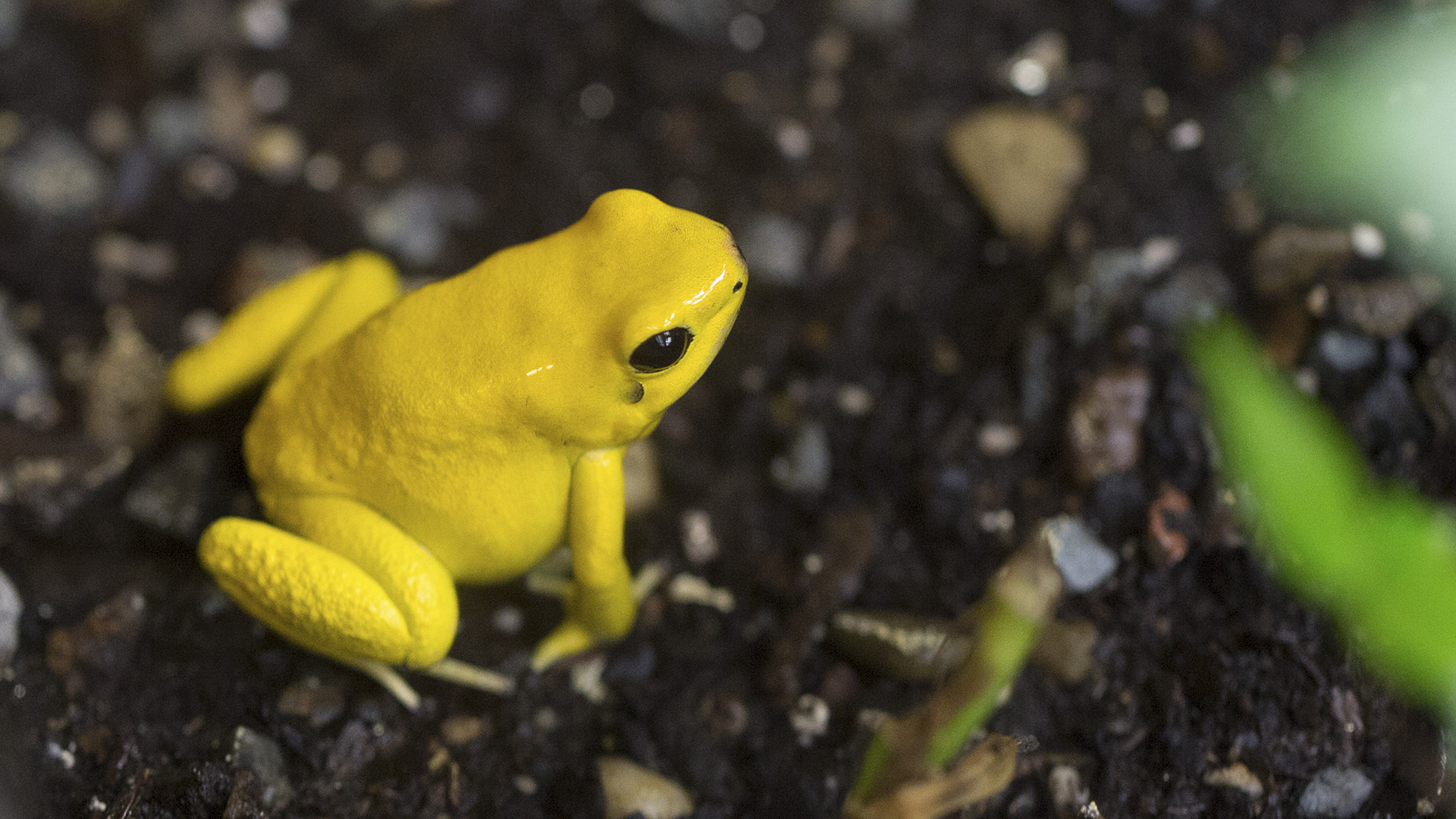 WASHINGTON — In a recent series of events, researchers from the University of California, San Francisco, Stanford University, and the California Academy of Sciences have uncovered new clues about how poisonous frogs and birds avoid intoxicating themselves.

Published in the Journal of General Physiology, the study suggests that apart from the evolving resistant versions of the toxin’s target protein, the animals produce “toxin sponges” that can mop up the poison and prevent it from exerting its deadly effects.

Batrachotoxin, for instance, is a highly potent sodium channel toxin found in poisonous Pitohui birds in New Guinea and several poison frog species in Colombia. The golden poison frog Phyllobates terribilis is estimated to carry 1 milligram of batrachotoxin in its skin glands, enough to kill between 10 and 20 humans.

But despite their having voltage-gated sodium channels of their own, Pitohui birds and poison frogs obtain batrachotoxin from the insects they eat and store the poison for long periods. How, then, do these animals avoid poisoning themselves?

One possibility is that the animals have evolved batrachotoxin-resistant sodium channels.

“However, there have not been any functional studies of poison frog or Pitohui sodium channels, so whether batrachotoxin-bearing animals rely on changes within their sodium channels or alternative resistance mechanisms remains unclear,” said Daniel L. Minor, co-author of the study, and a professor at the University of California, San Francisco.

By comparing the effects of batrachotoxin with saxitoxin, a well-known paralytic shellfish toxin, Minor and colleagues suggest that these poisonous bird and frog species may instead rely on “sponge” proteins that mop up toxins and prevent their binding to sodium channels.

In fact, the mutation impaired the channels’ function even in the absence of batrachotoxin. “Taken together, our observations challenge the idea that sodium channel mutation is the batrachotoxin auto resistance strategy for poisonous birds and poison frogs such as P. terribilis,” said Minor.

Fayal Abderemane-Ali, another co-author said that an alternative auto resistance mechanism is at play. The animals produce sponge proteins that mop up toxins and stop them from binding to sodium channels. Indeed, they found that, although batrachotoxin binds to isolated frog sodium channels, it doesn’t seem to engage the channels when injected into living poison frogs.

Researchers have yet to identify any proteins capable of mopping up batrachotoxin. However, bullfrogs produce a protein called saxiphilin that can tightly bind to the related poison saxitoxin. Minor and colleagues found that sodium channels isolated from P. terribilis are susceptible to saxitoxin, but this is reversed in the presence of saxiphilin.

“This demonstrates that high-affinity toxin-sponge proteins can prevent the actions of small molecule toxins that target sodium channels and lends support to the idea that toxin sequestration mechanisms may act to protect poisonous animals from autointoxication,” Abderemane-Ali said.

“These sequestration strategies might not only offer a general means of toxin protection but could also act in pathways involved in safely transporting and concentrating toxins in key defensive organs such as the skin,” said Minor. “Understanding these pathways may lead to the discovery of antidotes against various toxic agents.”

The golden poison frog is considered the most poisonous animal in the world, producing enough nerve toxin at once to kill 10 humans, as per reports. The frogs’ Latin family name, Dendrobatidae, means “one who walks in the trees.”