Amid a surge in violence by Taliban in Afghanistan, the influx of Afghan refugees increased at the Pakistan-Afghanistan border.
By Zenger News Desk August 6, 2021
Facebook
Twitter
Linkedin
Email 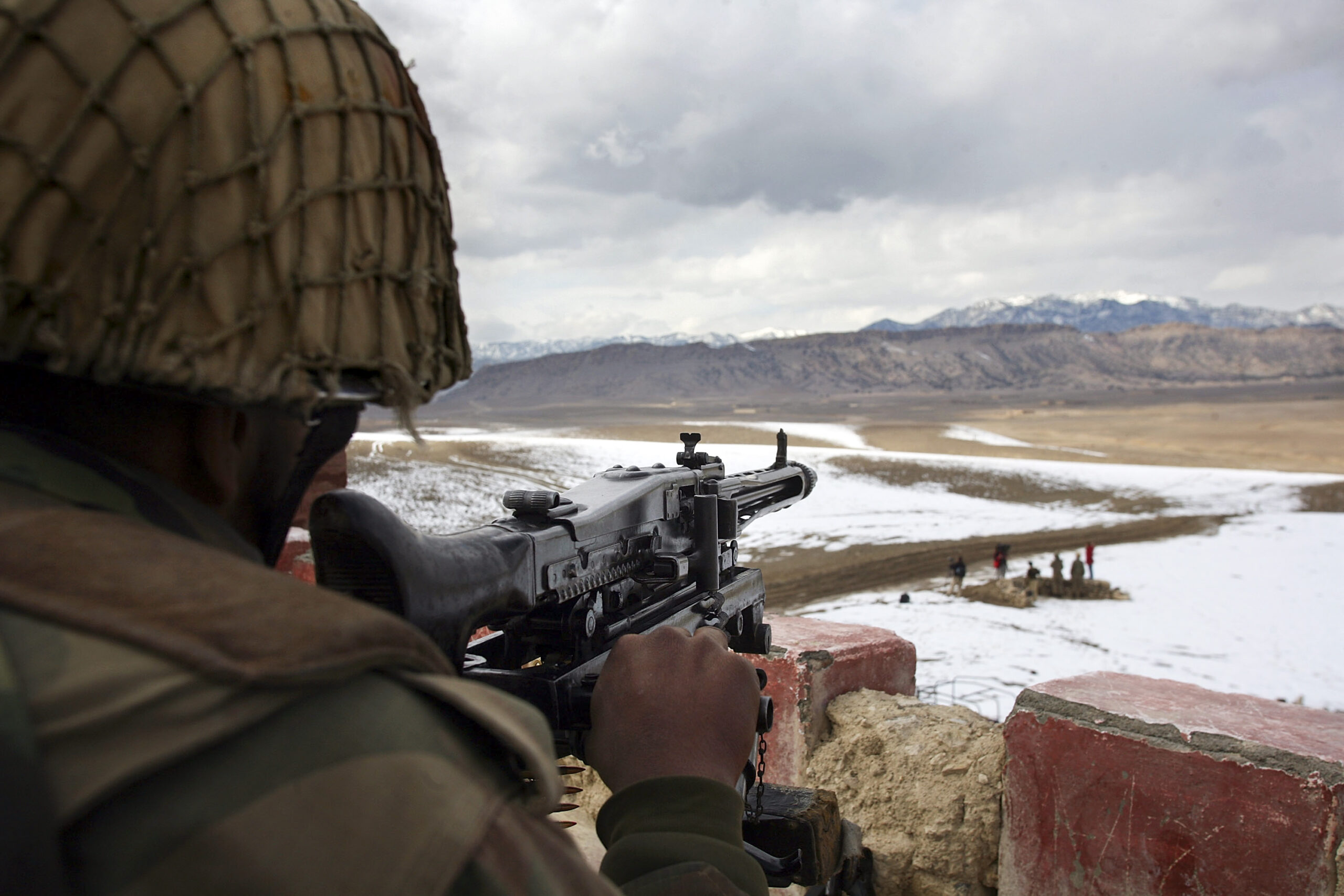 WASHINGTON — The influx of Afghan refugees has increased at the Pakistan-Afghanistan border amid a surge in violence in Afghanistan post the U.S. drawdown.

The U.S. wants Pakistan to keep its borders with Afghanistan open for the refugees from Afghanistan, considering the situation.

“So, in a place like Pakistan, it will be important that their borders remain open,” said a senior State Department official while briefing on the new U.S. refugee admission program for Afghan nationals.

“Obviously, if people go north or if they go via Iran to Turkey, they have an opportunity both to enter the country as well as to register with either the government or with United Nations High Commissioner for Refugees.”

Pakistan, however, appears reluctant to do so. Since 1979, Pakistan has hosted millions of Afghans, and more than three million are permanently settled in the country. Pakistani officials argue that their economy is not strong enough to absorb more refugees.

Pakistan’s National Security Adviser, Moeed Yusuf, who was on a U.S. visit, said at a briefing in Washington this week that arrangements should be made to keep displaced Afghans inside their country instead of pushing them into Pakistan.

“Why to make them dar-ba-dar (homeless),” he said.

“Please make arrangements for them inside their country. Pakistan does not have the capacity to take more refugees.”

The demand by the U.S. can further sore the already strained ties between the two nations as Washington is trying to rescue interpreters and others who worked for the U.S. government agencies and their families under Special Immigration Visa.

The Taliban are especially targeting these people who helped America in their fight against terrorism in the region. Moreover, the Biden administration expanded access to refugee programs for Afghans who worked with the U.S.

“This designation expands the opportunity to permanently resettle in the United States to many thousands of Afghans and their immediate family members who may be at risk due to their U.S. affiliation but who are not eligible for a Special Immigrant Visa because they did not have qualifying employment, or because they have not met the time-in-service requirement to become eligible,” the State Department said.

“The U.S. objective remains a peaceful and secure Afghanistan,” said the official.

“As part of the President’s efforts to assist Afghans who have supported the U.S. Government’s efforts in Afghanistan, we are working to provide certain Afghans, including those who worked with and for the United States, the opportunity for refugee resettlement in the United States. Cases referred to this program will be processed in third countries, once the applicants are outside Afghanistan.”