The number of departures in July was higher by 49 percent as Covid-19 infections demonstrated a downward trajectory.
By Zenger News Desk August 6, 2021
Facebook
Twitter
Linkedin
Email 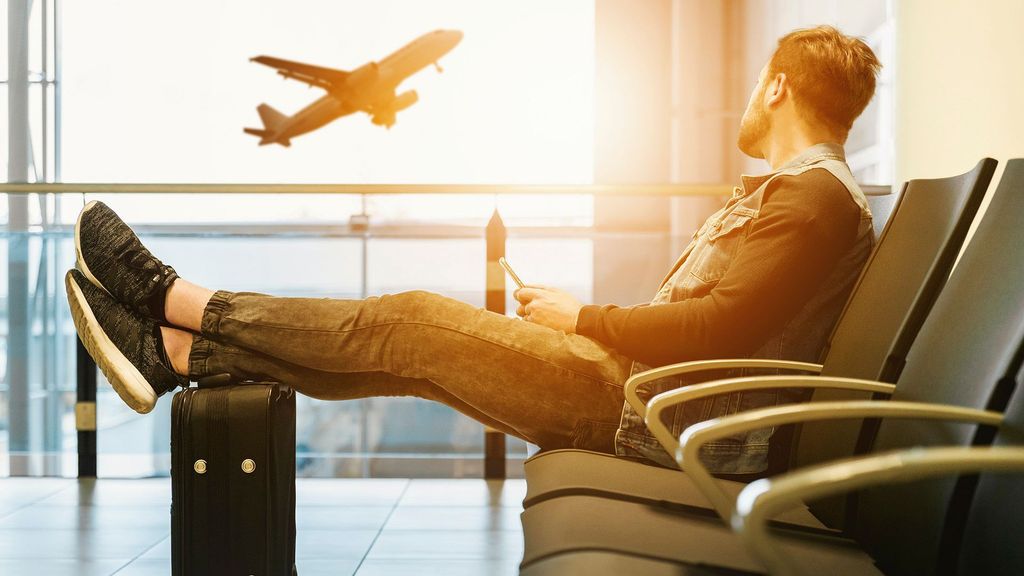 The impact of the pandemic will last longer on international travel than on domestic travel. (JESHOOTS.COM/Unsplash)

On a sequential basis, the number of departures in July was higher by 49 percent as Covid-19 infections demonstrated a downward trajectory, the agency said.

“While some airlines have sufficient liquidity and/or financial support from a strong parent, which is likely to help them sustain over the near term, for others, the credit metrics and liquidity profile have deteriorated,” ICRA said in a report.

“Many have already undertaken several cost rationalization measures, including salary cuts for their employees, leave-without-pay options, and laying off pilots and crew members to cut costs. Some airlines have also sought deferment in their lease rental payments.”

The airlines also said that some airlines have also entered into sale and leaseback transactions to shore up liquidity in the near term.

“Though the recovery continued in July 2021, there is continued stress on demand,” said Shah.

“This demand is driven largely by the second wave of the pandemic, limiting travel to only necessary travel, while both leisure and business travel have been curtailed due to various state-wide restrictions, despite the decline in infections.”

While the scheduled international operations have been suspended further till Aug. 31, under the Vande Bharat Mission (VBM) for evacuation of Indian citizens from foreign countries, which started from May 7, 2020, the international passenger traffic (inbound and outbound) for Indian carriers has been 3.9 million for the period May 7, 2020, to July 31, 2021.

For July 2021, the international passenger traffic for Indian carriers under the Vande Bharat Mission was estimated at 2.1 lakh, a sequential growth of 43 percent.