The Government of India recently announced that it would include Indian Sign Language (ISL) as a subject in schools.
By Zenger News Desk August 6, 2021
Facebook
Twitter
Linkedin
Email 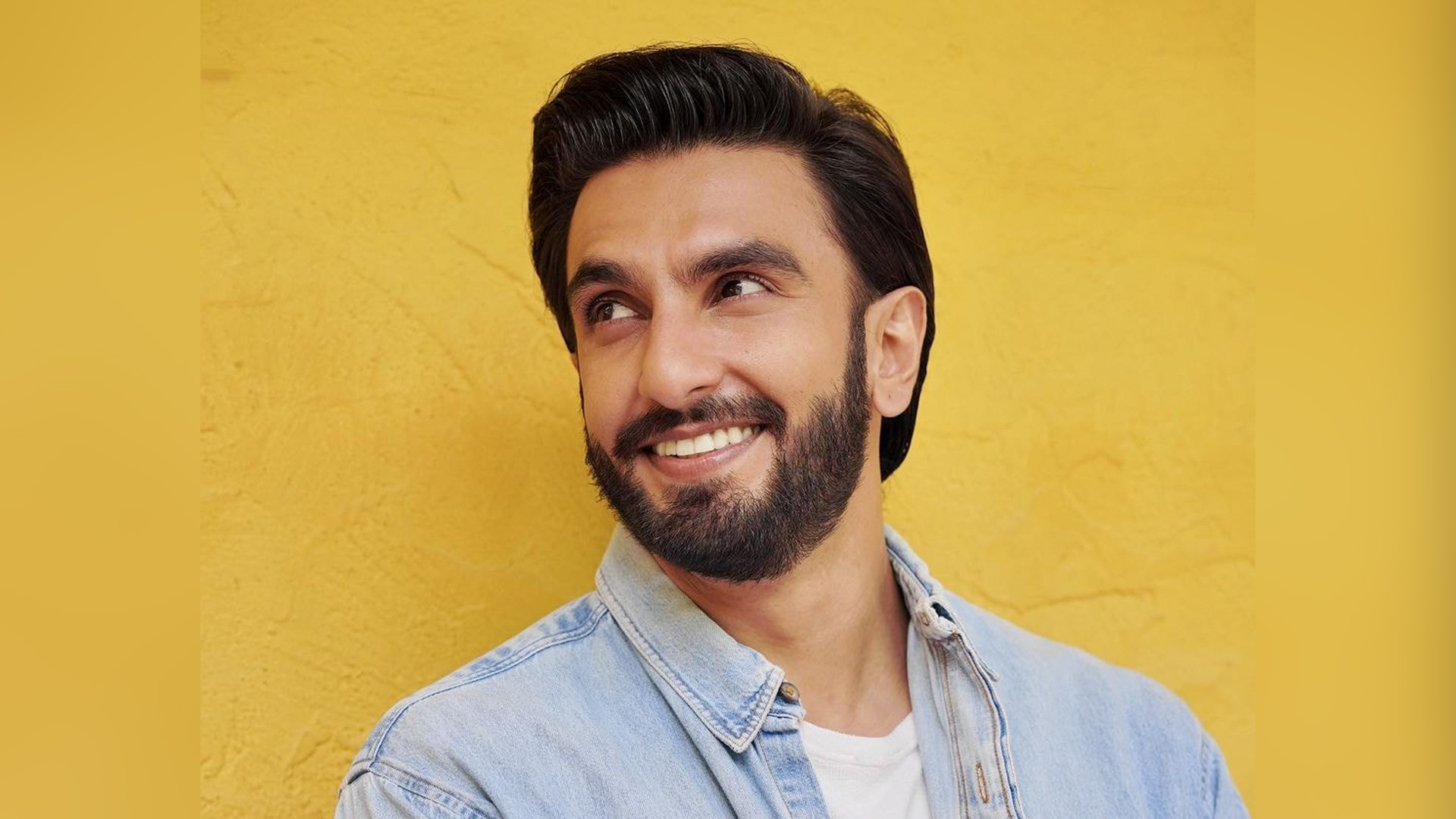 MUMBAI, India — Bollywood actor Ranveer Singh lauded the Central Government’s move to include Indian Sign Language (ISL) as a subject in schools. He said that it was a progressive step towards fostering inclusivity.

The move would help over 300,000 differently-abled people in the country who are currently dependent on sign language for learning.

Singh has in the past urged authorities to declare Indian Sign Language as the 23rd official language of the country. The “Padmaavat” star recently signed a petition aimed at furthering awareness of this cause.

“For the first time, Indian Sign Language (ISL) has been given the status of a language, and I’m proud that my country has taken such a progressive step towards fostering inclusivity,” said Singh.

“This is going to tremendously benefit scores of people and mark a monumental shift regarding their rights. This step will create a ripple effect in providing equal access for them and empower the community to conquer the world.”

“The fact that students can learn ISL as a language will possibly help remove taboos that society has towards the deaf citizens of our country,” he said.

“I would say that it was high time that this happened. We at IncInk Records have tried our best to raise as much awareness about the importance of ISL being declared a recognized language by lending support for the petition & ISL music videos for the Deaf and hard of hearing community (sic).”

He credited the citizens of the country for constantly raising awareness on this critical issue.

“We are delighted that the Government has taken such a prominent and positive stance. I’m thankful to all the citizens of the country who participated in signing the petition to urge the Government to declare ISL a recognized language,” he said.

“They have all participated in their way of ushering this day. It’s a solid start towards addressing the issues concerning the deaf community, and we will keep on working towards raising as much awareness as possible in the days to come.”

Eranee, Singh’s partner for the cause, also expressed his happiness.

“We started IncInk to create art that inspires us, and with our song Vartalap we had the opportunity to feel beyond our senses and took our first step to include the deaf community in our journey,” said Eranee.

“We soon were educated about their struggles and used our platform to share their simple ask, to declare Indian Sign Language a recognized language in the country. The Government’s undertaking to include ISL in Indian Education is a step toward fulfilling this ask.”

“We extend our gratitude to everyone who contributed to making this first step possible. IncInk continues to pledge our support to make our art and all privileges that the hearing population receives accessibility to the deaf community.”

Apart from this, the actor will be seen in movies including “83,” “Sooryavanshi,” “Jayeshbhai Jordaar,” “Cirkus,” and the Hindi remake of the film “Anniyan.”