Veteran Italian rider Valentino Rossi announced he will call time on a 25-year-old career at the end of the 2021 season.
By Zenger News Desk August 6, 2021
Facebook
Twitter
Linkedin
Email 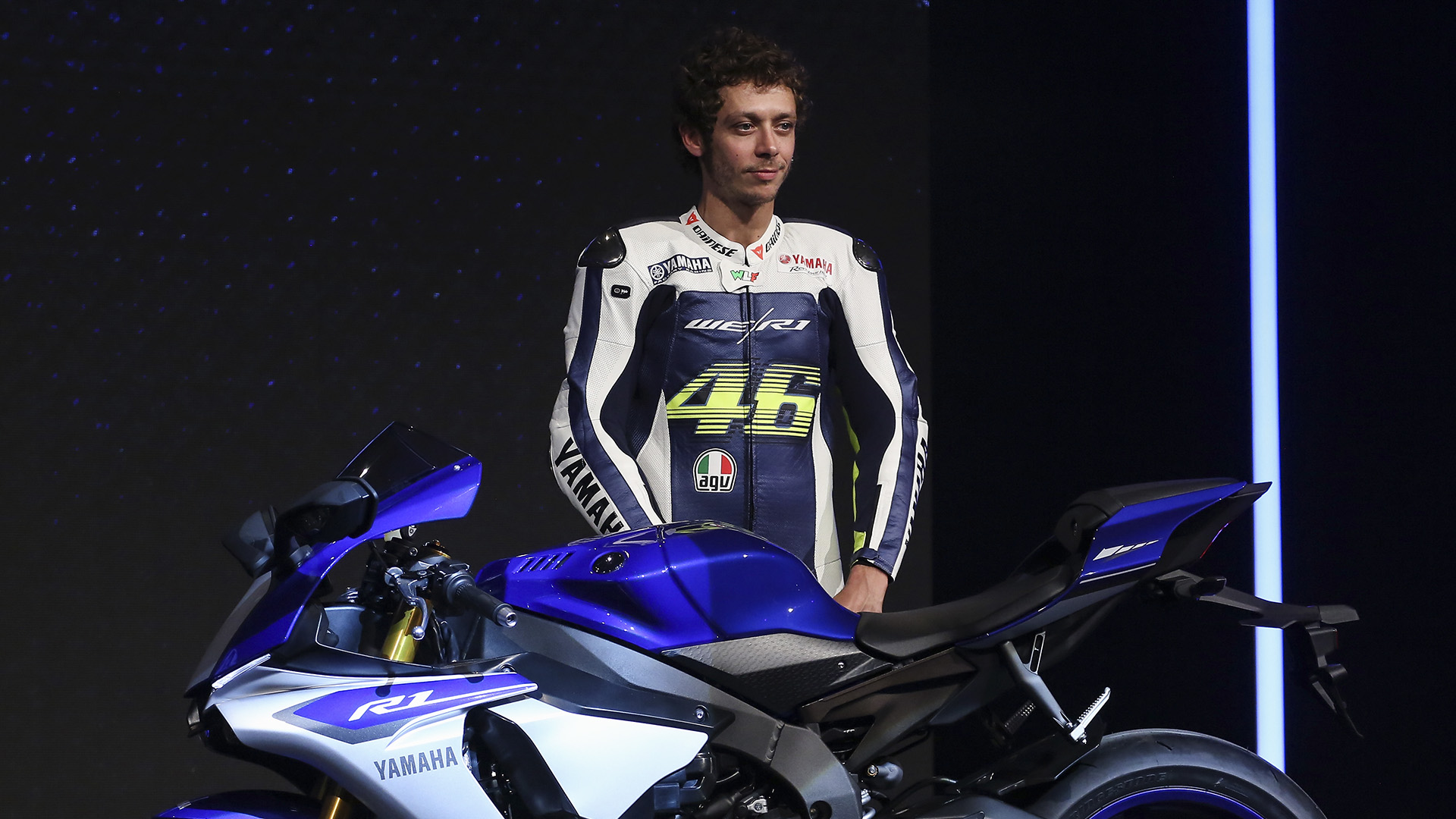 Valentino Rossi called time on a 25-year career on August 5, saying he will stop at the end of the ongoing season. (Vincenzo Lombardo/Yamaha Motor Co/Getty Images)

NEW DELHI — Italian motorcycling legend Valentino Rossi called time on a 25-year career on August 5, saying he will stop at the end of the ongoing season.

The illustrious 42-year-old has carved out a legend that will be hard to match or surpass, either on-track or off.

Nine World Championships, 115 wins, and 235 podiums. He is the only competitor in history to win titles in the 125cc, 250cc, 500cc, and MotoGP categories, which means Rossi’s name will forever be featured in the history books.

“I said I would take a decision for next year after the summer break, and I decided to stop at the end of the season,” said Rossi in a statement. “Unfortunately, this will be my last half-season as a MotoGP rider. And it is difficult. It is a very sad moment because it is difficult to say it and know that next year I will not race with a motorcycle, I have done that for I think more or less 30 years!”

“Next year, my life will change. But it was great; I have enjoyed it very much, it has been a long, long journey and it was really, really fun. It is 25, 26 years in the World Championship, so it was great. And I had unforgettable moments with all my guys— the guys who work for me, so I do not have a lot to say. Just this!”

At the venue that saw Rossi take his first podium back in 1996, he announced that 2021 would be his 26th and final season in Grand Prix motorcycle racing.

“I had a very long career, and fortunately, I won a lot of races, but I have some moments and victories that are unforgettable. Pure joy,” Rossi said.

“There were some things where I laughed for a week, and after 10 days, I would still be laughing—I wonder why—and remember the race.”

But the VR46 name will remain an essential presence in the paddock, adding a premier class team next season, and the man himself will forever stay that which very few can claim: a motorcycling and sporting icon.

Rossi said it was a difficult decision for him to call it a day but the right one.

“A difficult decision but you need to understand: I think in the end in sport, the results make the difference. So in the end, I think it is the right way. But it is ok like this, I think. We have another half a season; I do not know how many races; I think it will be more difficult when we arrive at the last race, but for now, it is just to say my decision to everyone. I cannot complain about my career.”