“Bridgerton” was one of the several projects shooting in the UK to be struck by the SARS-CoV-2 virus in the last few weeks. 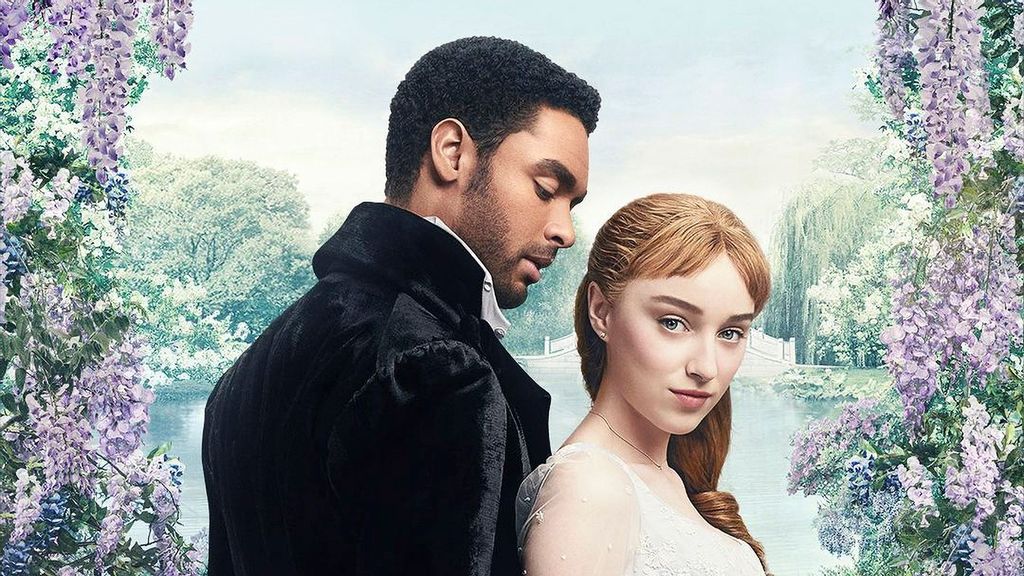 Shooting for the second season of the hit Netflix series "Bridgerton" has resumed after two abrupt halts due to Covid-19 cases on the sets of the show. (@Bridgertonnetflix/Instagram)

WASHINGTON — Shooting for the second season of Netflix’s series “Bridgerton” has resumed after two abrupt halts due to Covid-19 cases on the show’s sets. Show-runner Chris Van Dusen confirmed the news.

“We are back underway. We had to delay because of Covid-19, but we’re back in it,” said Van Dusen, who is currently shuttling back and forth between Los Angeles and the London-based set.

“Right now, I’m in the post-editing of our first couple of episodes, which are looking great,” he said.

The romantic period drama was shut down indefinitely in mid-July following a second confirmed case. At the time, Netflix declined to comment on whether the two Covid-19 positive cases were among cast members or crew members but confirmed that both persons went into isolation.

“Bridgerton” was one of the several high-profile projects shooting in the United Kingdom to be struck by the Covid-19 virus in the last few weeks. The “Game of Thrones” prequel series, “House of the Dragon” was another victim.

The upcoming season of the show, based on the second novel in Julia Quinn’s series, is set to focus on the family’s eldest son Anthony Bridgerton (Jonathan Bailey), and his quest to find a suitable partner.

“We pick up Anthony after we’ve seen what he’s been through with his mistress. He’s thinking, ‘Was that love?’ Some would call it that. Others would not. We’re exploring those concepts of duty and honor once again,” said Van Dusen.

After breaking Netflix’s viewership records, the pressure on Van Dusen, who is passing the showrunner baton to Jess Brownell for seasons three and four, and the folks behind the Shondaland show, to deliver another stellar season is mounting. However, Van Dusen welcomed the extra scrutiny.

“There’s always been a pressure with this show from the beginning, being inspired by these beloved novels with fans who are so passionate and feel so strongly about these characters and these stories (sic),” he said.

“There’s always been a healthy pressure there; I welcome it, and I say keep the pressure on. It worked for the first season, and I hope people love this season and beyond as much as they did the first.”

The first season was a breakout hit, becoming Netflix’s most-viewed series, and also scored 12 Emmy nominations in July 2021, including Outstanding Drama Series and Best Actor in a Drama Series for Rege-Jean Page.

Based on Quinn’s best-selling series of novels, “Bridgerton” is set in the lavish and competitive world of London high society during the Regency period of the early 1800s.

The Netflix series has already been renewed through season four. But because a different book will inspire each season in the series, that means the focus on each Bridgerton child will change.

The first season of the romantic period drama focused on the steamy courtship between Daphne Bridgerton (Phoebe Dynevor) and Simon Basset, the Duke of Hastings (Page).