Woman and her boyfriend were fans of visiting abandoned WWII sites. 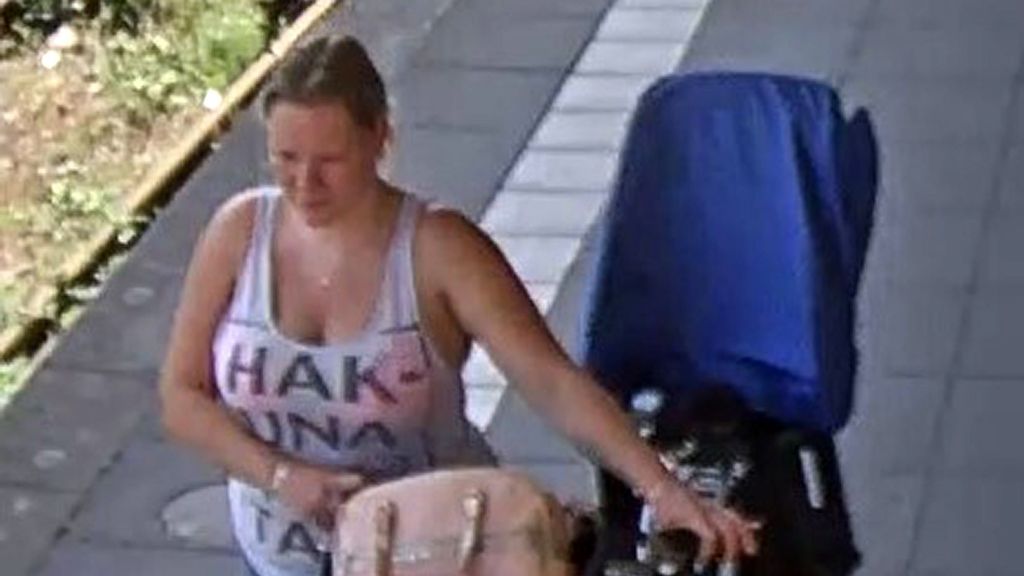 The boyfriend has been charged with manslaughter in connection with her death.

Police say they have evidence that 26-year-old Bianca Simons, mother of a young child, had met her on-again/off-again boyfriend Kurt L., 29, on the day she died.

She was last seen July 15 in CCTV footage pushing her bike at the Oranienburg train station. Though the bike had a child seat on it, presumably for her 5-year-old son, she was alone.

She was not seen again until her body was found four days later, July 19, in a Nazi bunker near Sachsenhausen, a World War II concentration camp.

Kurt L., whose full name has not been disclosed by authorities, was arrested last week at his home in Oranienburg in connection with Simons’ death.

“He maintains he has nothing to do with the crime that led to the death of the victim,” senior public prosecutor Andreas Pelzer said on Tuesday. Kurt L. remains in custody on a manslaughter charge while the investigation continues.

The body of Simons, a geriatric nurse, was found in the bunker near the concentration camp at about 10 p.m. on July 19. Her bicycle was found nearby.

An autopsy confirmed that she died violently.

Police officials did not reveal specifically why Kurt L. is a suspect, but according to Pelzer, “There are indications that the two of them met at the time of the crime.”

Public prosecutor Torsten Sauermann said the Kurt L. is known to the police but not for violent crimes.

“We have to collect all the evidence and then hope to be able to convict him with it,” Pelzer said.

Kurt L. lived near Simons with a brother and his ill mother. Neighbors described him as a loner who liked to listen to heavy metal music.

Investigators learned that both of them shared a passion for exploring old bunkers and dilapidated buildings.