Before the association, Abraham shared the stage with MotoGP legend — Valentino Rossi and frequented many MotoGP races. 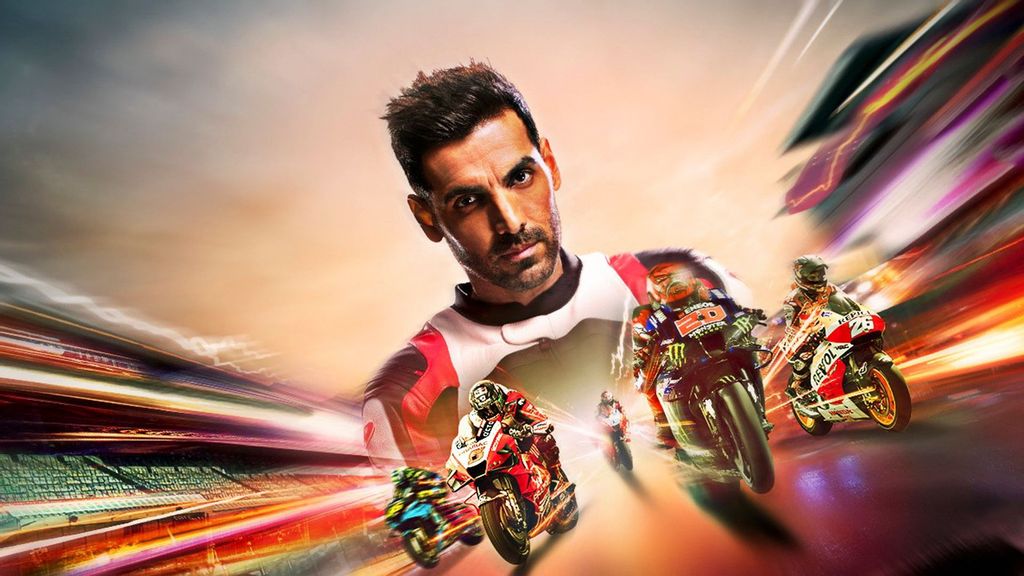 John Abraham has been roped in as a MotoGP ambassador. (John Abraham, @TheRealJohnAbraham/Facebook)

MUMBAI, India — Eurosport India has roped in Bollywood actor John Abraham as the Indian Ambassador for their flagship Motorsport property — MotoGP. This step has been taken to strengthen their foothold into their motorsports programming further.

Abraham, who himself is a MotoGP enthusiast, will be seen promoting MotoGP to a broader audience base in India as its face through Eurosport’s campaign — “MotoGP, Race Lagate Hai” (MotoGP, Let’s Race).

Grand Prix motorcycle racing which is fondly known as “MotoGP” worldwide, is the premier class of motorcycle road racing events held on road circuits and is sanctioned by the Federation Internationale de Motocyclisme (FIM).

Eurosport India and Discovery+ have live and exclusive broadcasting rights for all the three premier classes — Moto 2, Moto 3, and Moto GP — for their Indian audience.

Before the association, Abraham shared the stage with MotoGP legend “The Doctor” — Valentino Rossi and frequented many MotoGP races. On Aug. 5, 2021, Rossi announced his retirement from motorcycle Grand Prix racing at the end of 2021 after 25 years.

“It’s a moment of pride for any fan to become India Ambassador, and it’s indeed a moment of reckoning for me,” said Abraham.

“I am glad that through this association, not only will I be able to showcase my love for MotoGP to all motorsports fans but also help many others understand the fine nuances of a highly technical and skill-oriented sport (sic).”

“I have been a motorsports fan for over 25 years now, and I can only thank Eurosport India for associating with me as their friend for MotoGP, which I have been able to follow religiously.”

Next, he will be seen in “Satyameva Jayate 2,” co-starring Divya Khosla Kumar and helmed by Milap Zaveri. The film is the sequel of the 2018 action-drama film “Satyameva Jayate,” which starred Abraham, Manoj Bajpayee, and Amruta Khanvilkar.

Abraham will also star in Lakshya Raj Anand’s directorial movie “Attack” opposite Jacqueline Fernandez and Singh. The film is slated to release on Aug. 13, 2021. The action-thriller is based on the Kashmiri Pandit exodus from the Kashmir Valley in 1989 and after that.

He will also be seen in “Ek Villain Returns” with Disha Patani and Tara Sutaria; and “Pathan” opposite Shah Rukh Khan and Deepika Padukone.