IOS 15 May Remove Lens Flare From Photos, To Upgrade Camera

The new change was first spotted on Reddit by users. 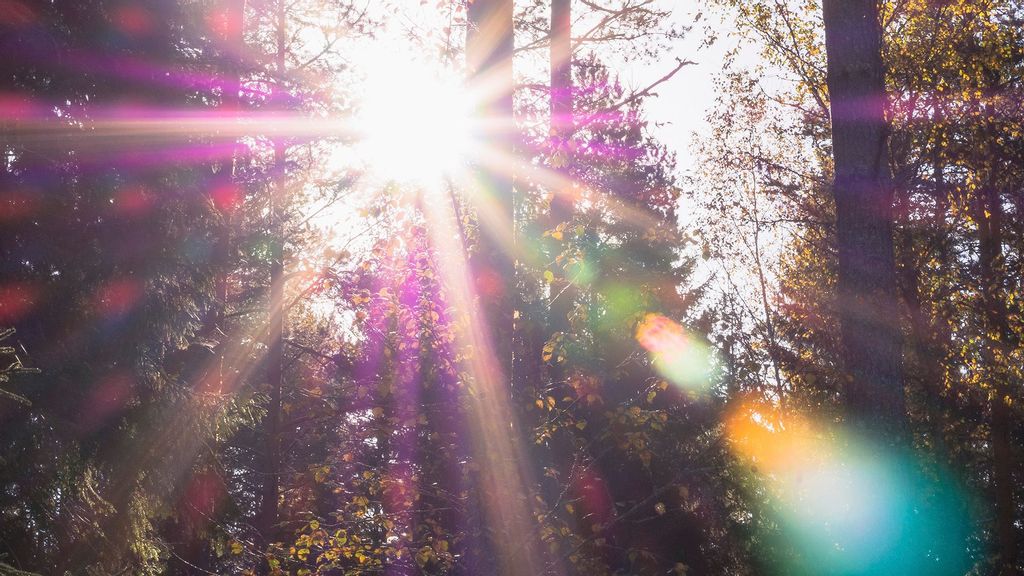 The latest version of Apple's iOS 15 beta seems to be working on making subtle improvements to photos by processing out the green lens flares that can show up in outdoor pictures. (Patrick/Unsplash)

WASHINGTON — The latest version of Apple’s iOS 15 beta seems to be working on making subtle improvements to photos by processing out the green lens flares that can show up in outdoor pictures, as per media reports.

The latest beta of iOS 15 has a build that will automatically remove lens flare from photos, the media report said.

iOS 15 is expected to greatly improve how users take photos with their iPhones. While the camera hardware plays a serious role, Apple’s on-device image processing is completed by Image Signal Processing.

The new change was first spotted on Reddit and shared by the iPhone camera app Halide on Twitter. Two images were compared side by side, revealing the post-processing photo on the newest beta.

This is something that Apple has not highlighted on stage when it first debuted iOS 15 at its Apple Worldwide Developers Conference 2021 event.

iOS 15 remains within the beta phase, and we can expect more changes and enhancements to follow aside from lens flare within the coming days. iOS 15 is going to be available to the public later this year after the company announces its new iPhone 13 series.

Apple’s iPhone 13 series is also expected to have a bigger camera. Expected to be a fairly small upgrade compared to the iPhone 12, with a near-identical design, iPhone 13 is rumored to be the same screen size, though some new models are expected to feature 120Hz displays.

iPhone 13 series is also expected to have 25-Watt faster charging, as per a media report. The company recently launched the MagSafe battery pack. The current iPhone 12 models support up to 20-Watt.

When the MagSafe Battery Pack is attached to an iPhone, and the iPhone is charging through a lightning cable, the iPhone is actually delivering power to the battery pack, as per a media report.

The MagSafe Battery Pack is available for $99.

“If both your iPhone and MagSafe Battery Pack needs to be charged, you can charge them at the same time,” Apple said.