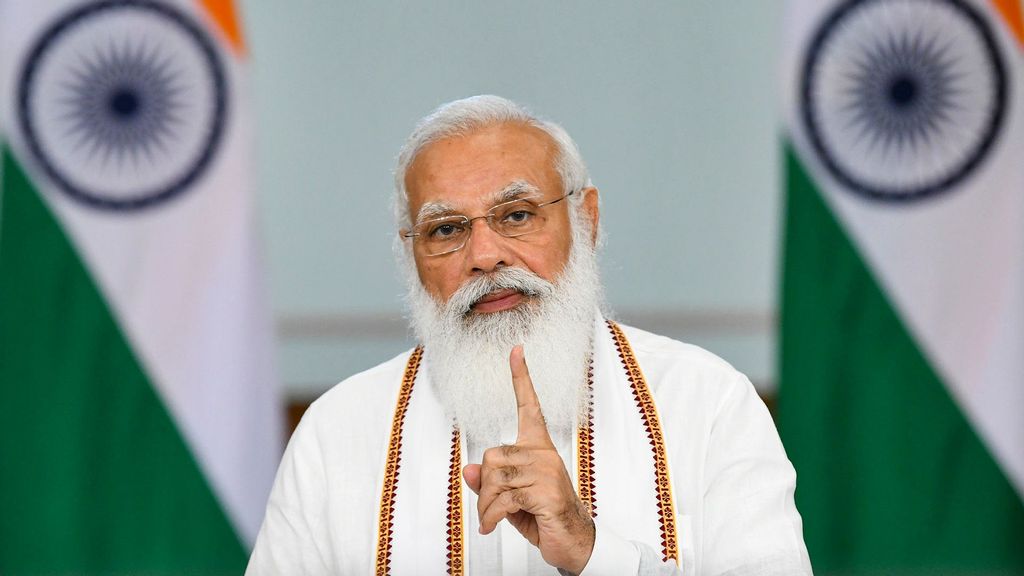 NEW DELHI — The high-level virtual open debate of the United Nations Security Council on ‘Enhancing Maritime Security— a case for International Cooperation will be presided by Prime Minister of India, Narendra Modi. The meeting will be held under the Agenda Item Maintenance of International Peace and Security on Aug. 9, said the Ministry of External Affairs on Aug. 5.

Arindam Bagchi, the spokesperson for the Ministry of External Affairs, said this would be the first time that an Indian Prime Minister would preside over a UN Security Council meeting while briefing reporters at the regular media briefing.

“As you are aware, India is holding the presidency of the United Nations Security Council for August. As part of our presidency, we organize signature events on three focus areas that we have chosen, viz. Maritime Security, Peacekeeping Operations and Counter-Terrorism,” he said.

“On the other two focus areas, we are planning physical meetings chaired by the External Affairs Minister.”

“As regards United Nations Security Council, the issue of Afghanistan will be deliberated tomorrow. You would have seen the press statement of Aug. 3 on the escalating violence in Afghanistan, which echoes much of what we have been saying. During tomorrow’s debate, we will share our vision and perspectives on Afghanistan, and we look forward to productive deliberations on this important issue,” he said.

This Agreement, based on mutual understanding and long-term trust between the Sides, envisages the multifaceted ties between the two countries to higher levels, both in the bilateral field and the international arena.

“The Strategic Partnership between the Sides is based upon the principles of sovereignty, equality, and territorial integrity of States, non-interference in their internal affairs, mutual respect, and mutual benefit.” said the Indian Ministry of External Affairs.

Bagchi said India has been supporting the government and people of Afghanistan in realizing their aspirations for a peaceful, democratic and prosperous future.

“We are closely monitoring the evolving security situation, and we continue to call for an immediate and comprehensive ceasefire. We support an Afghan-led, Afghan-owned, and Afghan-controlled peace process,” he said.