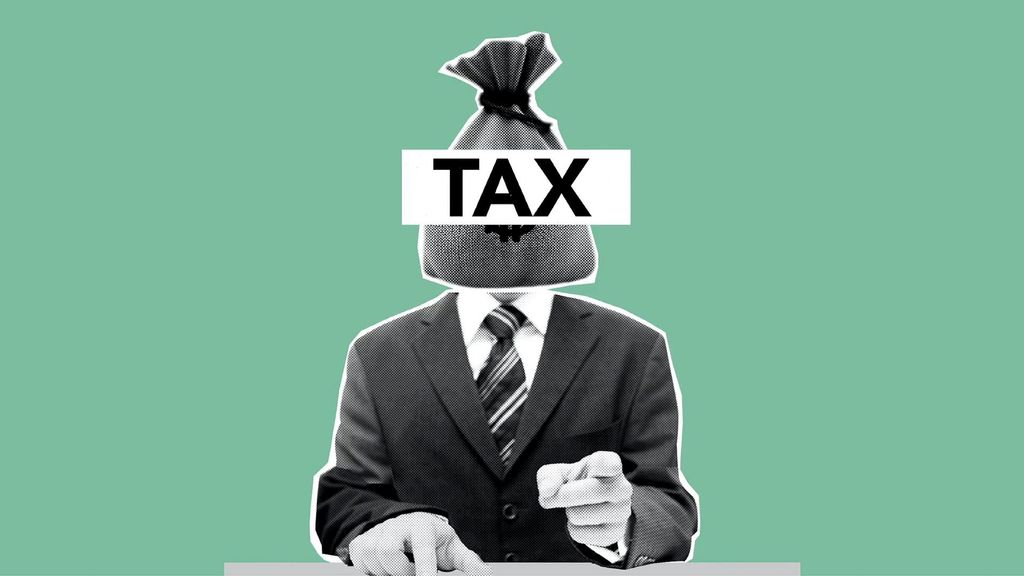 Newly introduced Taxation Laws Amendment Bill which seeks to do away with the contentious retrospective tax provision, will impact retro tax cases of Cairn Energy and Vodafone. (Monstera/Pexels)

NEW DELHI — The Indian government has passed a bill that seeks to do away with the contentious retrospective tax provision and will impact retro tax cases of Cairn Energy and Vodafone. The bill was introduced by the Indian Finance Minister Nirmala Sitharaman in Lok Sabha, the lower house of the Indian parliament, on Aug. 5.

The Taxation Laws (Amendment) Bill 2021 was introduced among protests by opposition members over their demand for a probe into allegations of surveillance through Pegasus spyware and repeal of farm bills.

The Taxation Laws (Amendment) Bill proposes to amend the Income Tax Act, 1961 to provide that no tax demand shall be raised in the future on the basis of the retrospective amendment for any indirect transfer of Indian assets if the transaction was undertaken before May 28, 2012.

The Finance Bill, 2012, had received the assent of the President of India on Aug. 6.

“The full amount of tax will have to be refunded but without interest as a specific provision has been inserted of no interest on such refund under section 244A,” said Ved Jain, former president, Institute of Chartered Accountants of India.

“Demand created before May 28, 2012, will be nullified in 17 cases, including two cases where there is a stay. Undertaking to be furnished by these entities that no claim, damages, interest, etc. shall be filed.”

Jain said that the newly introduced Taxation Laws Amendment Bill, which seeks to do away with the contentious retrospective tax provision, will impact retro tax cases of Cairn Energy and Vodafone.

Jain said this will settle the issue of arbitration as, under the Indian Income Tax Act itself, no tax could be levied on such capital gains up to May 28, 2012, once this amendment comes into force.

The new bill proposes that the demand raised for indirect transfer of Indian assets made before May 28, 2012, shall be nullified on fulfillment of specified conditions such as withdrawal or furnishing of undertaking for withdrawal of pending litigation and furnishing of an undertaking to the effect that no claim for cost, damages, interest shall be filed.

“The amendment is setting right wrong, which was done many years ago. It will go away now,” Ahuja said.

“Lots of disputes repeated to indirect transfers will be settled now, and litigations will go away with the introduction of this bill. It is a win-win for both companies and the government as well. This is a big step towards bringing more certainty. This will boost investor confidence.”

British oil and gas company Cairn Energy is seeking to recover $1.2 billion from India after winning an arbitration against retro tax. An appeal against the order was filed in the Hague Court of Appeal on March 22, 2021, by the Indian government.

The Finance Act, 2012 provided for validation of demand under the Income Tax Act, 1961 for cases relating to indirect transfer of Indian assets.

In its pursuance, income tax demand had been raised in seventeen cases.

In two cases, assessments are pending due to stay.

Arbitration under Bilateral Investment Protection Treaty with the United Kingdom and the Netherlands had been invoked in four cases. In two cases, the Arbitration Tribunal ruled in favor of taxpayers and against the Income Tax Department.

The statement of objects and reasons of the new bill states that clarification amendments made by the Finance Act, 2012 invited criticism from stakeholders mainly with respect to the retrospective effect given to the amendments.

“It is argued that such retrospective amendments militate against the principle of tax certainty and damage India’s reputation as an attractive destination. In the past few years, major reforms have been initiated in the financial and infrastructure sector, which has created a positive environment for investment in the country,” the statement of objects said.

“However, this retrospective clarificatory amendment and consequent demand created in a few cases continue to be a sore point with potential investors.”

The statement says that the country today stands at a juncture when quick recovery of the economy after the Covid-19 pandemic is the need of the hour and foreign investment has an important role to play in promoting faster economic growth and employment.

The Rajya Sabha passed three bills — Commission for Air Quality Management in NCR and Adjoining Areas Bill, 2021, the Essential Defence Services Bill, 2021, and the Constitution (Scheduled Tribes) Order (Amendment) Bill, 2021. The bills were passed amid opposition protests over their demands.

Congress leader Adhir Ranjan Chowdhury accused the government of passing bills in a hurry amid protests by the opposition.

“We haven’t demanded much, and our only demand is that there should be a discussion on Pegasus snooping. Our demand is valid, but this government is trying to frame it as invalid,” said the Congress leader.