India has summoned Pakistan Charge D’affaires and lodged a strong protest on the attack on the Hindu temple in Pakistan’s Punjab. 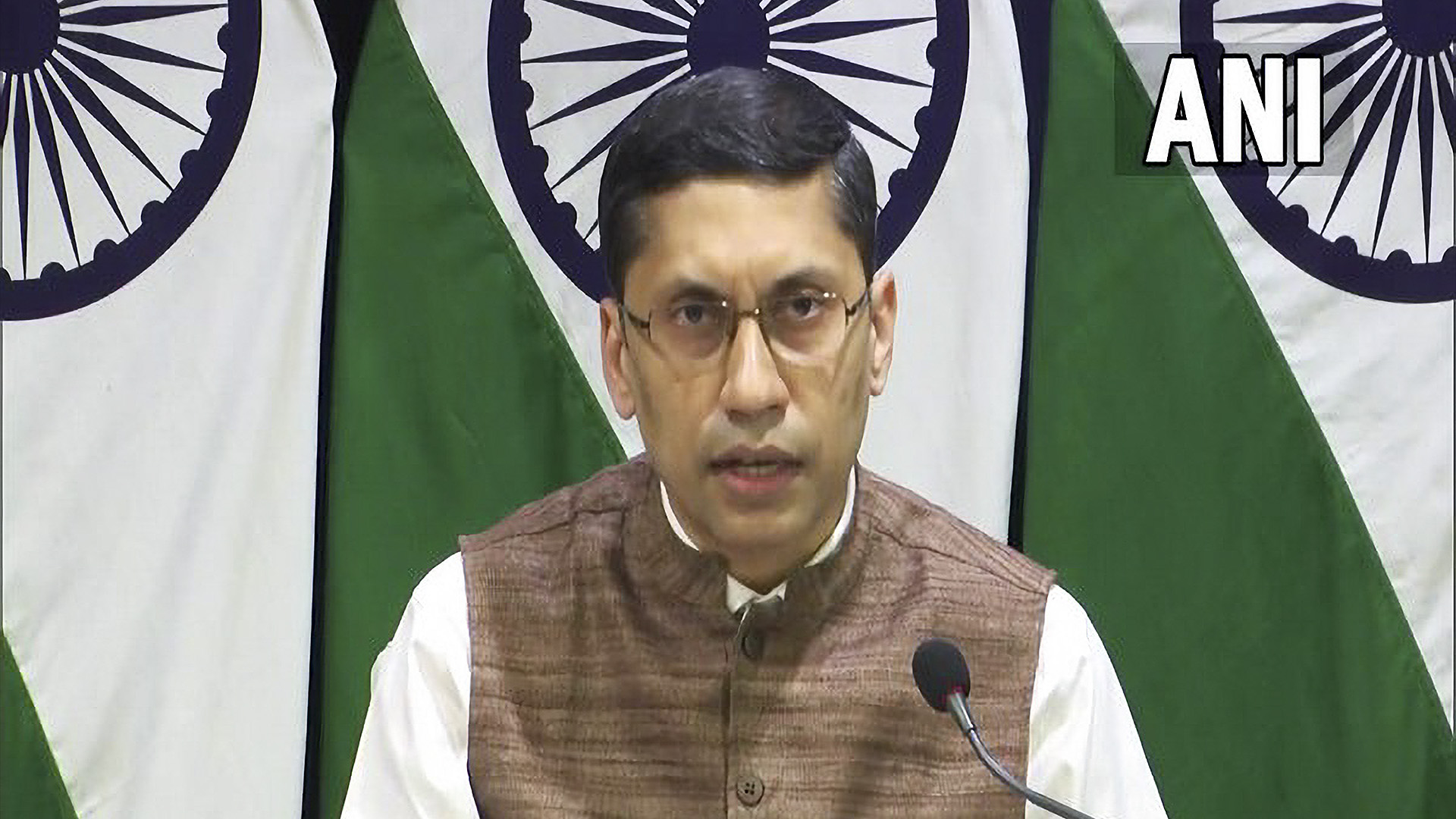 Pakistan’s Charge d’Affaires has been summoned by India, who has lodged a strong protest in a recent series of events that saw an attack on the Hindu temple in the Punjab province of Pakistan.

Pakistan Prime Minister Imran Khan condemned the attack on a Hindu temple in the country’s Punjab province and assured that action would be taken against the culprits.

“I have already asked IG Punjab to ensure the arrest of all culprits and take action against any police negligence. The government will also restore the Mandir.”

In widely circulated video clips on social media, attackers were seen carrying sticks, stones, and bricks. They were seen destroying the infrastructure of the temple.

“Pakistani charge d’affaires was summoned, and a firm protest was lodged, expressing our grave concerns at this reprehensible incident and the continued attacks on the freedom of religion of the minority community and their places of religious worship,” said Arindam Bagchi, spokesperson, Ministry of External Affairs.

India called upon Pakistan to ensure the safety, security, and well-being of its minority communities.

“We have seen disturbing reports on social media of a violent mob attack on a Ganesha temple in Rahim Yar Khan in Punjab province of Pakistan,” said Bagchi.

“The mob attacked the temple, desecrated the holy idols, and set fire to the premises. In addition to attacking the temple, the mob has also attacked surrounding houses belonging to the Hindu community.”

Bagchi said incidents of violence, discrimination, and persecution against the minority communities, including attacks on places of worship, have continued unabated in Pakistan.

“Within the last year itself, various temples and Gurudwaras have been attacked, including the Mata Rani Bhatiyani Mandir in Sindh in January 2020, Gurudwara Sri Janam Sthan in January 2020, a Hindu temple in Karak in Khyber Pakhtunkhwa in December 2020,” he said.

“These incidents are occurring at an alarming rate while the state and security institutions in Pakistan have stood by idly and completely failed in preventing these attacks on the minority communities and their places of worship.”

Khan’s remark comes as India today summoned Pakistan charge d’affaires and lodged a strong protest on the attack on the temple located in Bhong city of Rahim Yar Khan district.

“Incidents of violence, discrimination, and persecution against the minority communities, including attacks on places of worship, have continued unabated in Pakistan,” said Bagchi.

There has been a surge in attacks on the place of worship of religious minorities in Pakistan. The country has been repeatedly slammed by the international community for not safeguarding the interest of its minorities.

Last year in December, a mob of over a hundred people led by local Muslim clerics had destroyed and set the temple on fire in the Karak district of Khyber Pakhtunkhwa province.

A recent report by a minorities’ rights commission in Pakistan has revealed a “dismal” picture of the most revered Hindu sites in the country.

In April, the report submitted to the country’s Supreme Court presents a “general picture of decay and obliteration” of two of the four most revered evacuee sites in Pakistan.