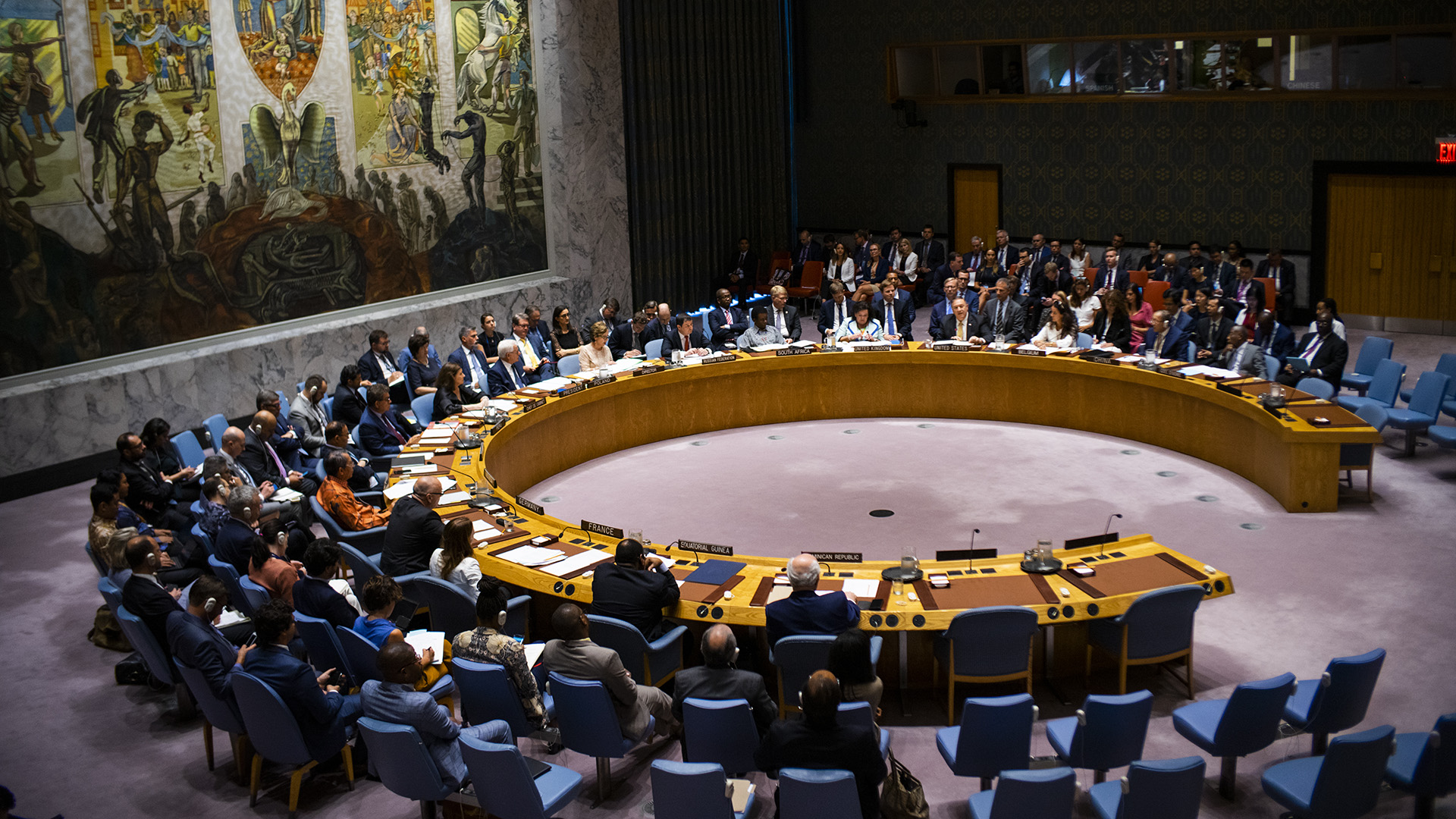 NEW DELHI – India is closely monitoring the evolving security situation in Afghanistan and calls for an immediate and comprehensive ceasefire regarding the issue.

In Afghanistan, India has assured that it will share its vision and perspective at the United Nations Security Council meeting on Aug. 6.

Ministry of External Affairs Spokesperson Arindam Bagchi said India has been supporting the government and people of Afghanistan in realizing their aspiration for a peaceful, democratic and prosperous future where the interest of all sections of Afghan society, including the women and minorities, are protected.

Bagchi said India will continue to back the Afghan-owned, Afghan-led, and Afghan-controlled peace process.

“We are closely monitoring the evolving security situation in Afghanistan,” he said.

“We continue to call for an immediate and comprehensive ceasefire.”.

The United Nations Security Council will be meeting on Aug. 6 under India’s presidency to discuss the surge in violence by the Taliban and the deteriorating security situation.

“As regards the UN security council, the issue of Afghanistan will be deliberated there tomorrow,” said Bagchi.

“During tomorrow’s debate, we will share our vision and perspective on Afghanistan. And we look forward to important deliberation on this important issue.”

I have backed the United Nations statement issued earlier this month which condemned the ongoing violence in Afghanistan.

“The Secretary-General recalls that attacks against United Nations personnel and premises are prohibited under international law and may constitute war crimes.” said the United Nations in a statement.

The United Nations Security Council members earlier this week expressed deep concern about the high levels of violence in Afghanistan and called for an immediate reduction of violence.

Afghanistan has witnessed a surge in violence as the Taliban has intensified their offensive against civilians and Afghan security forces with the complete pullback of the US and  North Atlantic Treaty Organization forces just a few weeks away.

“UN & the international community must play a greater role to stop the unfolding tragedy in Afghanistan due to violence & atrocities by terrorists. Thank you, India, for the lead role as United Nations Security Council President.”

Afghanistan is witnessing a surge in violence as the Taliban has intensified its offensive against Afghan forces and civilians with the complete pullback of foreign forces just a few weeks away.

Over the last few weeks, the Taliban have captured several districts in Afghanistan, including Takhar, the country’s northeastern province.