A new study has shed light on the dual beneficial effect of physical activity for people with depression. 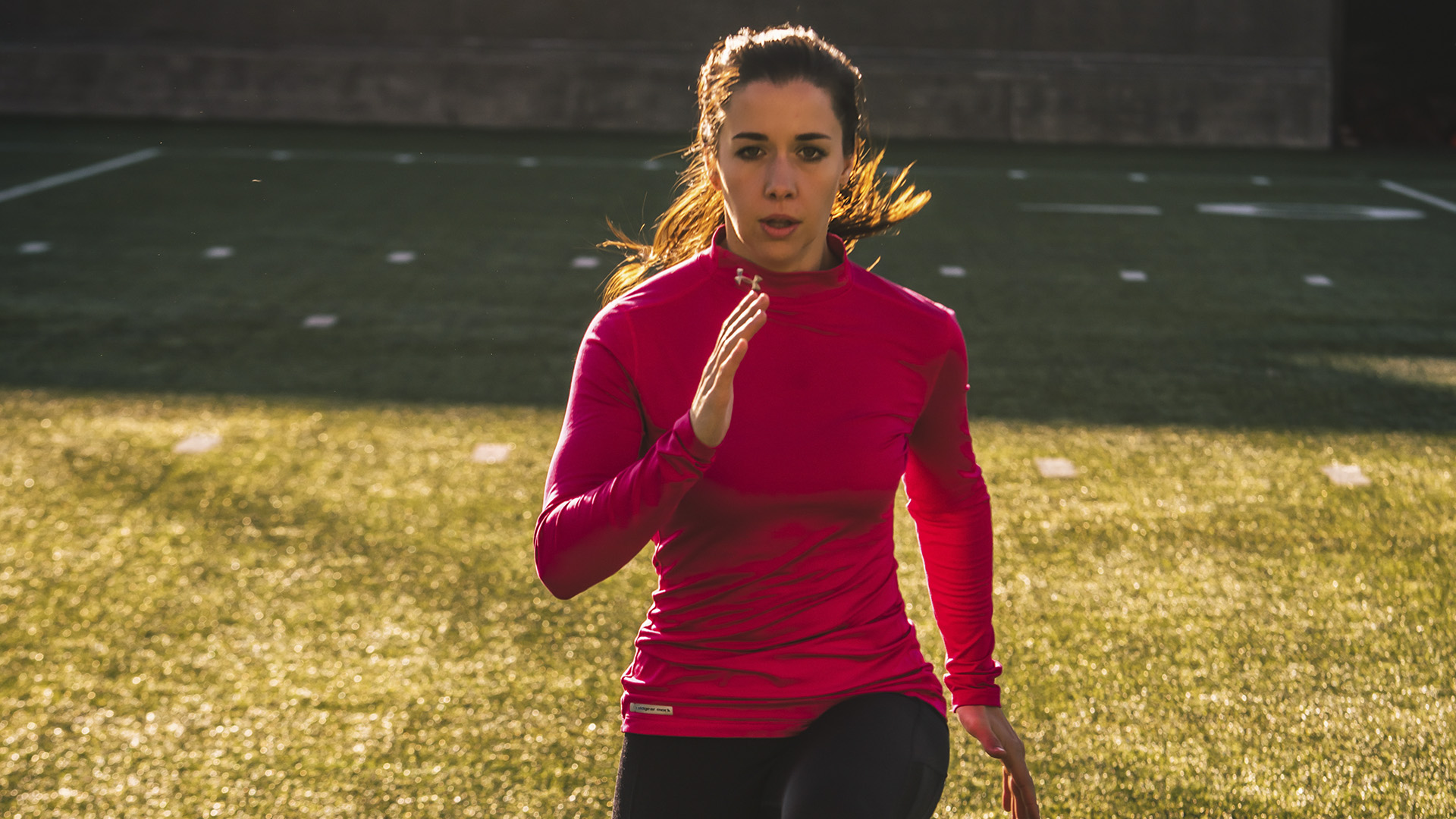 “Physical activity is associated with higher levels of neuroplasticity in healthy subjects and has been identified as a protective factor against the onset of depression,” read the study.

The study findings were published in one of the leading peer-reviewed journals called ‘Frontiers in Psychiatry.’

“The results show how important seemingly simple things like physical activity are in treating and preventing illnesses such as depression,” said Karin Rosenkranz, study leader, and associate professor.

People with depression often withdraw and are physically inactive. To investigate the effect of physical activity, Rosenkranz’s working group enlisted 41 people undergoing treatment at the hospital for the study.

The participants were assigned to one of two groups, one of which completed a three-week exercise program. The program—developed by the sports science team from the University of Bielefeld of Germany led by Professor Thomas Schack—was varied, contained fun elements, and did not take competition or test but required teamwork from the participants.

“This specifically promoted motivation and social togetherness while breaking down a fear of challenges and negative experiences with physical activity, such as school PE (physical education) lessons,” lead author Rosenkranz said.

The other group took part in a control program without physical activity.

The study team ascertained the severity of the depressive symptoms, such as a loss of drive and interest, lack of motivation, and negative feelings, both before and after the program. The brain’s ability to change—known as neuroplasticity—was also measured. It can be determined externally with the help of transcranial magnetic stimulation.

“The ability to change is important for all of the brain’s learning and adaptation processes,” Rosenkranz said.

“The more the ability to change increased, the more clearly the clinical symptoms decreased,” the lead author said.

These changes were not so pronounced in the group who took part in the control program.

“This shows that physical activity has an effect on symptoms and the brain’s ability to change,” Rosenkranz said.

“We cannot say to what extent the change in symptoms and the brain’s ability to change are causally linked based on this data,” said the doctor, referring to the limitations.

“It is known that physical activity does the brain well, as it, for instance, promotes the formation of neuron connections. This could certainly also play a role here.”