Every Batch Of India’s Covaxin Subject To Over 200 Quality Checks: Drugmaker 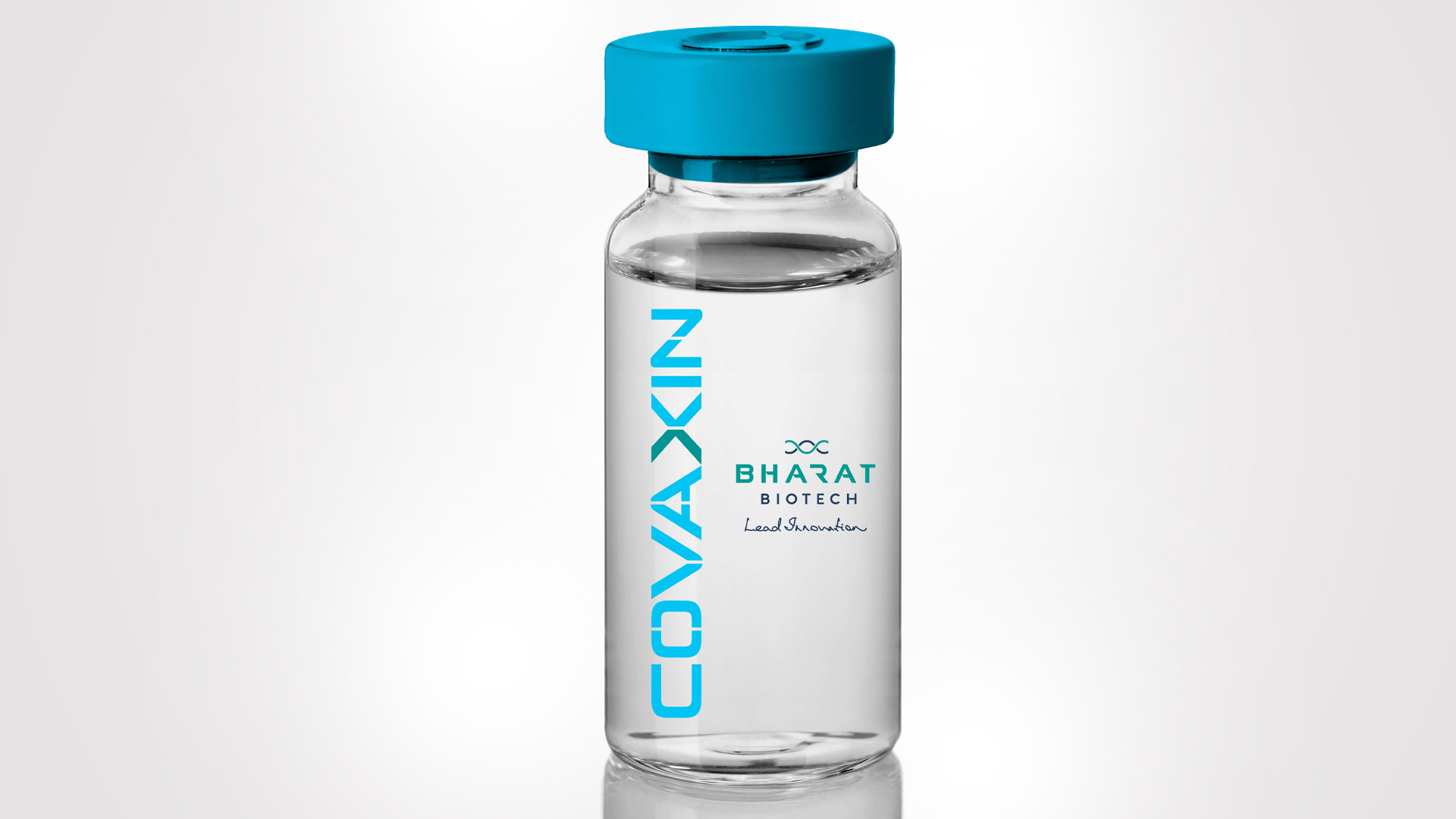 Every batch of Covaxin is subjected to more than 200 quality control tests. (Bharatbiotech)

HYDERABAD, India — The manufacturer of India’s only indigenously-made vaccine in use has said every batch of doses produced has been subject to over 200 quality checks and approved by regulatory authorities amid reports of delayed production due to rejection based on unsatisfactory test results.

The statement came after reports that test batches of Covaxin from the Bengaluru plant were unsatisfactory and rejected, leading to delayed production.

N.K. Arora, the chairperson of the Working Group of the National Technical Advisory Group on Immunisation, had previously said that the test batches of that plant were not satisfactory and got rejected, which led to a delay in ramping up production, “but now the batches have been approved by the competent authority and will be available for public consumption.”

“All batches of Covaxin are manufactured and released only from our manufacturing facilities at Genome Valley Hyderabad, which are fully audited and approved by regulatory authorities,” said Bharat Biotech.

“Hence we wish to put to rest any concerns on the quality of Covaxin.”

Giving details of its manufacturing and quality checks, Bharat Biotech said it maintains a strict policy on safety and quality.

“Bharat Biotech has not sought Indemnity from the Government of India for any adverse events from Covaxin,” said Bharat Biotech.

Bharat Biotech informed that manufacturing of Covaxin commenced at Malur in Karnataka, and Ankleshwar in Gujarat, before which engineering batches were also executed to study equipment functionality.

Products manufactured from these facilities will be available for supplies during September. This is based on the company’s 120-day timeline for manufacturing, testing, release, regulatory approvals, and distribution.

The drugmaker said it is the only company to develop a vaccine indigenously in India and manufacture it on a large scale. It claimed that only Covaxin was the only jab to have demonstrated efficacy against the delta variant in phase III trials.

Fake news and false and misleading narratives resulted in unintended consequences of creating panic in the country’s population, resulting in vaccine hesitancy.

Meanwhile, Covaxin, on Aug. 5, received a certificate of Good Manufacturing Practice compliance from the Hungarian authorities.

The approval was received from the National Institute of Pharmacy and Nutrition Hungary certifying the Goods Manufacturing Practices (GMP) for the manufacture of Covaxin.

“The recognition complements our commitment to driving world-class innovation and being a frontrunner in the research and development of vaccines,” said Bharat Biotech in the statement.

Bharat Biotech’s Covid-19 vaccine Covaxin has shown less reduction in ‘neutralizing activity’ while comparing with Delta and Delta AY.1 (Delta plus) variants in those who are fully vaccinated with the vaccine, according to a study by the Indian Council of Medical Research-National Institute of Virology (NIV).

This means that people vaccinated with Covaxin will be protected against the current variants Delta, Delta AY.1, and B.1.617.3.