The step is expected to create more than 5,000 direct and indirect local jobs in the Indian state.
By Zenger News Desk August 6, 2021
Facebook
Twitter
Linkedin
Email 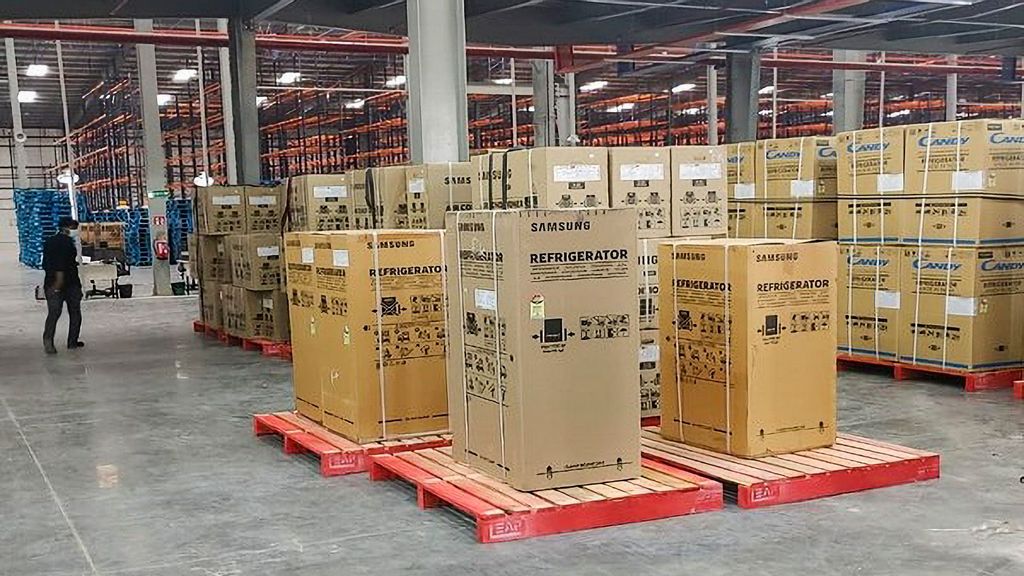 Flipkart on Aug. 5. announced the expansion of its supply chain in Gujarat with the addition of four new facilities to support local sellers and to cater to the growing demand for e-commerce. (ANI)

AHMEDABAD, India — The E-commerce marketplace Flipkart on Aug. 5. announced the expansion of its supply chain in Gujarat with the addition of four new facilities to support local sellers and to cater to the growing demand for e-commerce.

The expansion will enable Flipkart to serve customers from the state and nearby regions in a fast and seamless manner, contributing to economic growth by enabling market access to MSMEs and other local sellers.

“Over 52% of new Flipkart consumers are from tier-II, and beyond cities, a testament to the growing adoption of e-commerce services and more opportunities for sellers from these regions,” Flipkart said in a press release.

“These fresh investments by Flipkart in the state will support thousands of small businesses. Over time, the Flipkart group has created over 130,000 direct and indirect local jobs in the state while bringing market access to under-served communities in Gujarat.”

The new facilities are located in the Indian cities of Ahmedabad and Surat and are collectively spread across an area of five lakh square feet, helping create more than 5,000 direct and indirect local jobs.

“Gujarat understands the importance of trade in bringing prosperity in the lives of sellers and fulfilling customers’ varied requirements,” said Vijay Rupani, Chief Minister of Gujarat.

“E-commerce has played a pivotal role in taking the local seller ecosystem to a pan-India customer base, and it’s heartening to witness the expansion of Flipkart’s supply chain in the state, which will create thousands of direct and indirect job opportunities and open new avenues for thousands of MSMEs, local traders, and artisans.”

“The Gujarat Government is committed to the overall development of the state, including the building of an enabling ecosystem for e-commerce by working closely with industry leaders like Flipkart to spur growth in the region,” said Rupani.

This will further help strengthen the support for close to 35,000 local sellers from Gujarat to get national market access while ensuring wider selection and faster deliveries for the customers, said Flipkart.

The company has created over 130,000 direct and indirect local jobs in the state while bringing market access to under-served communities in Gujarat.

Kalyan Krishnamurthy, Group CEO of Flipkart, said a robust supply chain has a cascading impact on almost all aspects of trade and business.

“With a strengthened supply chain presence in Gujarat, we will be able to further support MSME sellers from Gujarat and thousands of kirana [local vendors] partners from the state while creating thousands of additional local jobs.”

This is part of the Flipkart Samarth initiative, aimed at bringing thousands of artisans, weavers, and craftsmen from across the country into the fold of e-commerce, helping them set up their business on the Flipkart Marketplace in an efficient, transparent, and cost-effective manner, as per the press release.