The United States has yet to decide whether arrivals with Russian and Chinese vaccines will be covered in its vaccine policy. 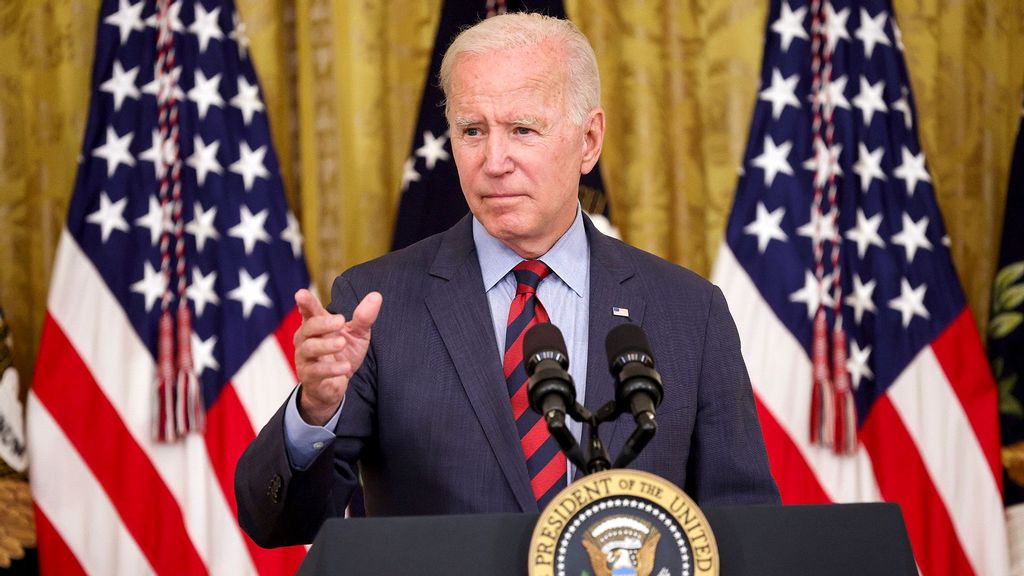 The United States federal government is faced with a decision on whether to authorize international arrivals with a Chinese or Russian Covid-19 vaccine. (Win McNamee/Getty Images)

NEW DELHI — The United States federal government is faced with a decision on whether to authorize international arrivals with a Chinese or Russian Covid-19 vaccine under a policy that would make vaccines a travel requirement, and it is sitting on the fence.

“It is a really great question; we are just not at a point where the process has concluded,” said Jen Psaki, White House Press Secretary, in response to whether said arrivals were covered.

White House Covid-19 Response Coordinator Jeffrey Zients said earlier that the vaccination requirement for foreign travelers has yet to be entirely worked out but that it will be a phased approach.

A spike in cases caused by the emergent Delta variant of the virus has caused lawmakers to reconsider new public health policies related to vaccines, masks, and social distancing. Employees and contractors across the federal government have recently been asked to either attest to vaccination status or wear a mask upon returning to offices.

Meanwhile, Biden has signed a memorandum that provides a temporary safe haven to residents of Hong Kong, the White House said on Aug. 5.

“Today, President Joseph R. Biden, Jr. signed a memorandum directing the deferral of removal of certain Hong Kong residents who are present in the United States, giving them a temporary safe haven,” the White House spokesperson said in a statement.

The United States has been vocal about Beijing’s crackdown on the territory through its National Security Law passed in June 2020. The international community has slammed this measure as it criminalizes the fundamental right to free speech and expression through vague charges of sedition or conspiracy, or even terrorism.

“Since taking office, the Biden Administration has been clear that we, alongside our allies and partners, strongly oppose the People’s Republic of China’s wielding of the National Security Law to deny basic rights and freedoms, assault Hong Kong’s autonomy, and undermine its remaining democratic processes and institutions,” the White House said.

“Given the politically motivated arrests and trials, the silencing of the media, and the diminishing space for elections and democratic opposition, we will continue to take steps in support of people in Hong Kong.”

This straightforward stance is likely to invite an aggressive response from Beijing, which has rejected criticism from the United States and its allies over its crackdown in Hong Kong.

«Previous Post
Amount Of Covid Cases From Third Wave In India Will Depend On Variants And Strains: Health Expert »Next Post
Netflix’s “Bridgerton” Season 2 Resumes Shooting After Covid Shutdown