The 1960s series called ‘Batman: The Animated Series' will serve as the inspiration for the new podcast.
By Zenger News Desk August 6, 2021
Facebook
Twitter
Linkedin
Email 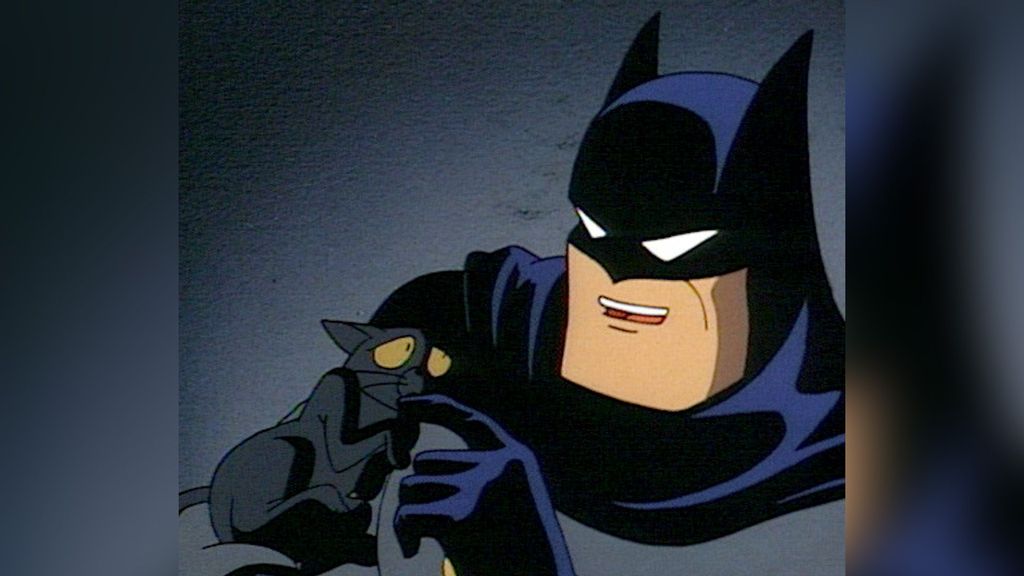 HBO Max will release its upcoming podcast 'Batman: The Audio Adventures' exclusively on the streaming platform as it continues to expand its audio offerings beyond companion podcasts. (HBO Max, @HBOMax/Facebook)

WASHINGTON — Streaming platform HBO Max is expanding into the podcast market. The company will release its upcoming podcast “Batman: The Audio Adventures” exclusively on the streaming platform as it continues to expand its audio offerings beyond companion podcasts.

The company announced recently that it’s planning to release its new “Batman” podcast, “Batman: The Audio Adventures,” as an in-app exclusive, meaning it won’t make its way to other podcasting apps or be available through a “Really Simple Syndication” (RSS) feed, as per reports.

The scripted show, which features Jeffrey Wright as Batman, Rosario Dawson as Batwoman, and John Leguizamo as the Riddler, will premiere this fall, although no exact date was provided.

The 1960s series called “Batman: The Animated Series” will inspire the podcast.

Written and helmed by Dennis McNicholas, “Batman: The Audio Adventures” will be produced by Warner Bros. and D.C. Comics in partnership.

In a chat with a news organization, Joshua Walker, chief strategy officer at HBO Max, said the decision to make the “Batman: The Audio Adventures” exclusive has to do with the show being an original scripted series.

“But because we’re early days on scripted original audio content, we do look at this as something that we’ll learn from, and we’ll see how it develops over time as we go from here.”

The show won’t include advertisements and will be part of HBO Max subscribers’ included content. It won’t cost extra to access the audio.

Along with that news, HBO also announced other new, forthcoming podcasts, including a scripted sequel to Issa Rae’s “Looking For Latoya,” called “We Stay Looking,” as well as a new “The O.C.” companion podcast called “Welcome to The OC, Bitches.”

Both of these will be available on HBO Max, with Walker declining to say definitively whether “Looking For Latoya” would be an exclusive or not, given that it is an original scripted show.

The team also said it plans to allow for locked phone listening at some point but didn’t commit to a date when that rollout might happen.

At the same time, it’s easy to see why HBO wants to double down on audio. Its competitors, namely streaming platform Netflix, have also become more invested in a more robust podcasting strategy.

The podcasts are available everywhere, though, presumably to reach people who aren’t already in the Netflix ecosystem.