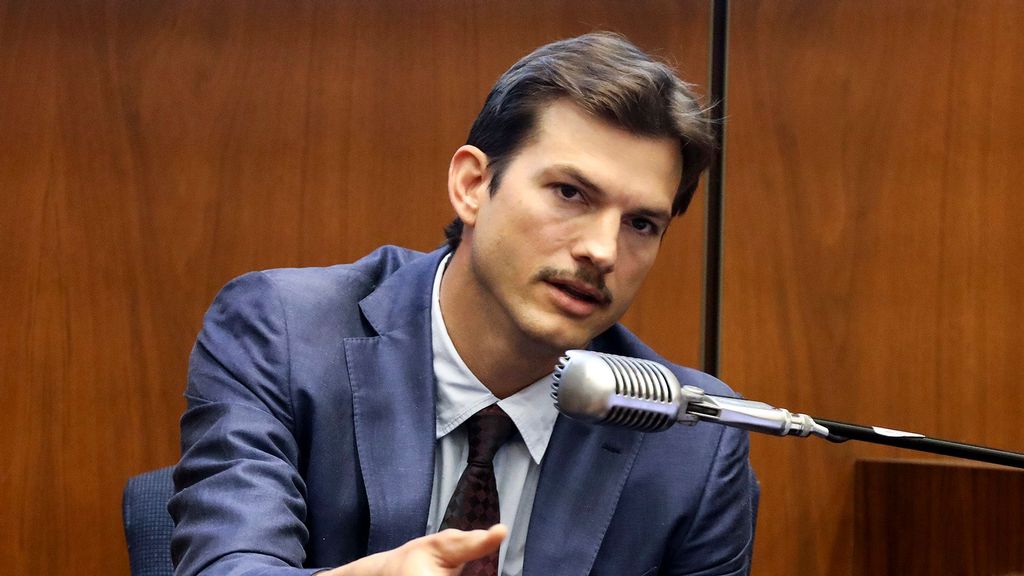 The 43-year-old actor has been cast alongside Reese Witherspoon in the upcoming Netflix film “Your Place or Mine.” The movie is about two best friends living on opposite coasts, who swap houses for one life-changing week, as per reports.

Kutcher is most known for his leading man roles in romantic comedies like “No Strings Attached,” “What Happens in Vegas,” “A Lot Like Love,” and “Just Married.”

His last turn in the genre was the 2011 Garry Marshall ensemble feature “New Year’s Eve,” starring opposite Lea Michele. He’s since come off a four-season run of his Netflix series “The Ranch,” which aired its finale in January 2020.

Aline Brosh McKenna has written the screenplay and will make her feature directorial debut with “Your Place or Mine.” Witherspoon and Lauren Neustadter are co-producing under the actor’s Hello Sunshine banner, alongside Jason Bateman and Michael Costigan’s Aggregate Films and their first-look deal with Netflix. McKenna will also produce through Lean Machine.

The casting announcement comes one day after Witherspoon’s Hello Sunshine sold for $900 million to Tom Staggs and Kevin Mayer, with the backing of private equity firm Blackstone. She and Chief Executive Officer Sarah Harden will continue to run the company and remain equity holders while joining the new company’s board.

In addition to producing “Big Little Lies,” “The Morning Show,” and “Little Fires Everywhere” through the banner, they’re currently working on “Where the Crawdad’s Sing” and “Legally Blonde 3,” from a screenplay by Mindy Kaling and Dan Goor.

“Today, we’re taking a huge step forward by partnering with Blackstone, which will enable us to tell even more entertaining, impactful, and illuminating stories about women’s lives globally,” Witherspoon said of the deal.

“I couldn’t be more excited about what this means for our future. I am committed to continuing to create opportunities for filmmakers, authors, and creators of all backgrounds and experiences to tell their stories in their own way and to reach more audiences who will see that their stories matter (sic).”

The Academy Award winner has starred in several of her Hello Sunshine titles, and she has previously served memorable performances in “Wild,” “Walk the Line,” “Legally Blonde,” and “Cruel Intentions.”

Apart from featuring in several films, Kutcher has also appeared in television shows. His credits include 183 episodes of “That ’70s Show,” 84 episodes of “Two and a Half Men” produced by Warner Bros. TV and Columbia Broadcasting System (CBS).

Besides acting, he also served as the Executive Producer of the Netflix sitcom “The Ranch,” which ran from 2016-2020. He appeared in 80 episodes.

Kutcher has also executively produced series like “Beauty and the Geek” and “Punk’d.”