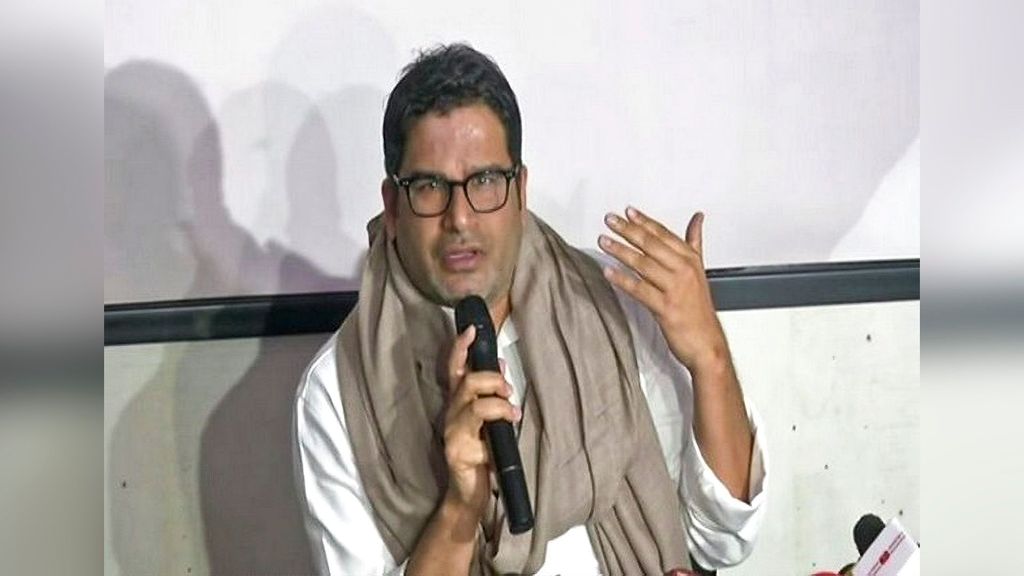 In his resignation letter, Kishor said that he was taking a temporary break from public life and, therefore, would not be able to continue his five-month stint as Singh’s chief advisor.

“As you are aware, in view of my decision to take a temporary break from (an) active role in public life, I have not been able to take over the responsibilities as your Principal Advisor,” said Kishor in the letter.

“Since I am yet to decide on my future course of action, I write to request you to kindly relieve me from this responsibility. I take this opportunity to thank you for considering me for this position.”

Trinamool Congress is the ruling party in West Bengal.

After being appointed as Principal Advisor to the Punjab Chief Minister, Kishor said that he would start working in Punjab in the next few days and all other responsibilities.

The poll strategist is shifting focus further ahead to the 2024 Lok Sabha elections. In the lead-up to his resignation, he had been in several meetings with ex-Congress President Rahul Gandhi and Priyanka Gandhi Vadra, prompting speculations that he could be joining the national party.

Earlier, Kishor was roped in by Trinamool Congress for the West Bengal elections in 2021 and had indicated in the past that he will quit Twitter if the ruling party of India, Bharatiya Janata Party (BJP), performs any better in the state than his prediction.

Out of 292 seats, Kishor was the only analyst who predicted that the Bharatiya Janta Party would not even cross 100 seats. Trinamool Congress won 213 seats out, whereas the major opposition roped in 77 seats.

As a political strategist, Kishor worked with many parties and helped them win various elections.

He helped Janata Dal (United) chief Nitish Kumar to win the Assembly polls in 2015. Following this, Kumar appointed Kishor as the vice president of Janata Dal (United). However, Kishor was expelled from the party in January 2020 over his disagreement with the party on the National Register of Citizens issue.