The global public health body is calling for a hold on booster doses until the end of September to ensure equitable access. 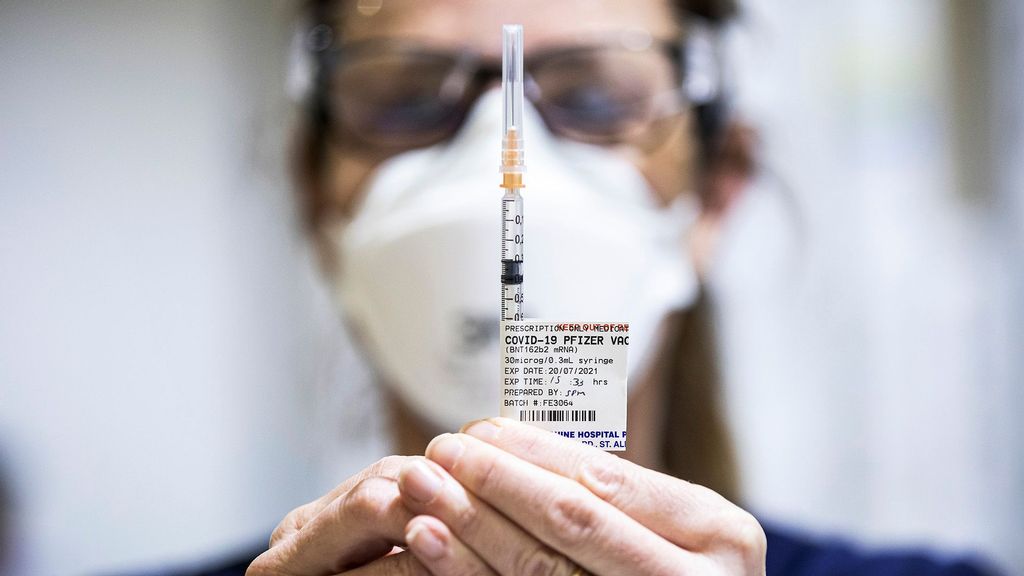 NEW DELHI — The World Health Organization has called on countries with sway on the global vaccine supply and high complete immunization levels to hold the thought of providing booster shots to their people until the end of September.

“WHO is calling for a moratorium on boosters until at least the end of September to enable at least 10 percent of the population of every country to be vaccinated,” said Tedros Adhanom Ghebreyesus, director-general of the World Health Organization.

“To make that happen, we need everyone’s cooperation, especially the handful of countries and companies that control the global supply of vaccines.”

A small group of nations, including some in Europe, are planning additional shots for the fully inoculated even as the Covid-19 continues to infect and kill at alarming rates across the Global South, where vaccination levels remain “catastrophically low,” an official said.

“The decision by wealthy countries to give booster shots to their own people rather than donating those doses to poorer countries is controversial. Health experts have called this move immoral.”

During the press conference on Aug. 5, the World Health Organization chief also called on global personalities and leaders from all walks of life to support the moratorium call.

“We call on everyone with influence—Olympics athletes, investors, business leaders, faith leaders, and every individual in their own family and community—to support our call for a moratorium on booster shots until at least the end of September,” Ghebreyesus said.

Ghebreyesus further said that the world must all remember that vaccines are not the only tool to combat the pandemic.

“Indeed, there is no single tool that will defeat this pandemic. We can only defeat it with a comprehensive approach of Syringe in combination with the proven public health & social measures that we know work,” he said.

He further called on vaccine producers to prioritize Covax and Group of 20 nations to heed his call for a moratorium on booster shots till September.

So far, over four-fifths of all global vaccine doses have gone to countries with high and upper-middle-income levels that do not even represent half the people in the world. The peak public health institution has repeatedly said that hoarding or unequal distribution of vaccines was unethical and slowed global Covid-19 response.

Still, countries have different stances on the issue. Australia is counting on a Pfizer supply boost to catch up on vaccination with other countries from the global North. The United States, which recently surpassed 110 million vaccinations, is primarily in no hurry to get booster shots.

However, some countries, including the United States, consider a third dose for the high-risk and vulnerable groups of their population. A clear World Health Organization advice on the same is still in the works.