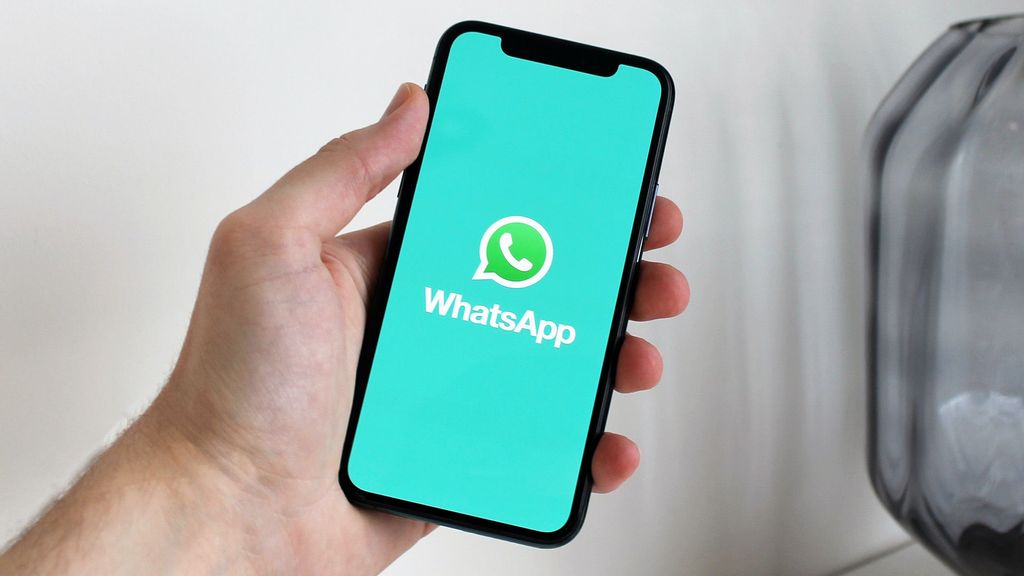 WhatsApp has introduced the disappearing photos and videos feature called "View Once" to the stable version of the app on Aug 3. (Anton/Pexels)

WASHINGTON — Facebook-owned Instant messaging application WhatsApp has introduced the disappearing photos and videos feature to the stable version of the app on Aug 3.

The feature is called ‘View Once’ and works similarly to Instagram’s expiring media feature.

“We have come up with ‘Watch Once’ mode. Photos and videos sent with this mode will disappear from the chat once viewed, giving users more privacy,” WhatsApp said in a blog.

The feature is being rolled out today, as per media reports.

The messaging application will not allow users to forward, save, star, or share photos or videos that were sent or received with the ‘View Once’ feature. Users can only see if a recipient has opened a View Once photo or video if they have read receipts turned on.

“When sending a photo or video, you can make it view once by tapping the “1” button to the left of the send button,” WhatsApp said.

“After the recipient opens it, it will be deleted. The recipient will be able to see that it is a disappearing photo, so it is still the type of thing you’d only want to use for people you trust to not take a screenshot.”

WhatsApp also said that any content users send using the new feature will not be saved to the recipient’s Photos or Gallery.

WhatsApp said that if the photo or video sent through the new feature is not opened within 14 days of it being sent, then the media will expire from the chat. However, one can restore the ‘View once media’ from backup if the message remains unread at the time of backup.

“Like personal messages you send on WhatsApp, one-time viewing media is also protected with end-to-end encryption so that WhatsApp can’t see it,” WhatsApp said.

“After viewing the photo or video, the status of the message will change to “Opened” so that you don’t have any confusion. We’re rolling this feature out to everyone this week.”

But if the media has already been opened then it will not be included in the backup and can’t be restored, as per WhatsApp.

In June, Mark Zuckerberg confirmed that the feature would be coming, though details about when it would release were scarce.

(With inputs from ANI