In a first in India, Lakshadweep will soon have water villas similar to those in the Maldives.
By Zenger News Desk August 5, 2021
Facebook
Twitter
Linkedin
Email 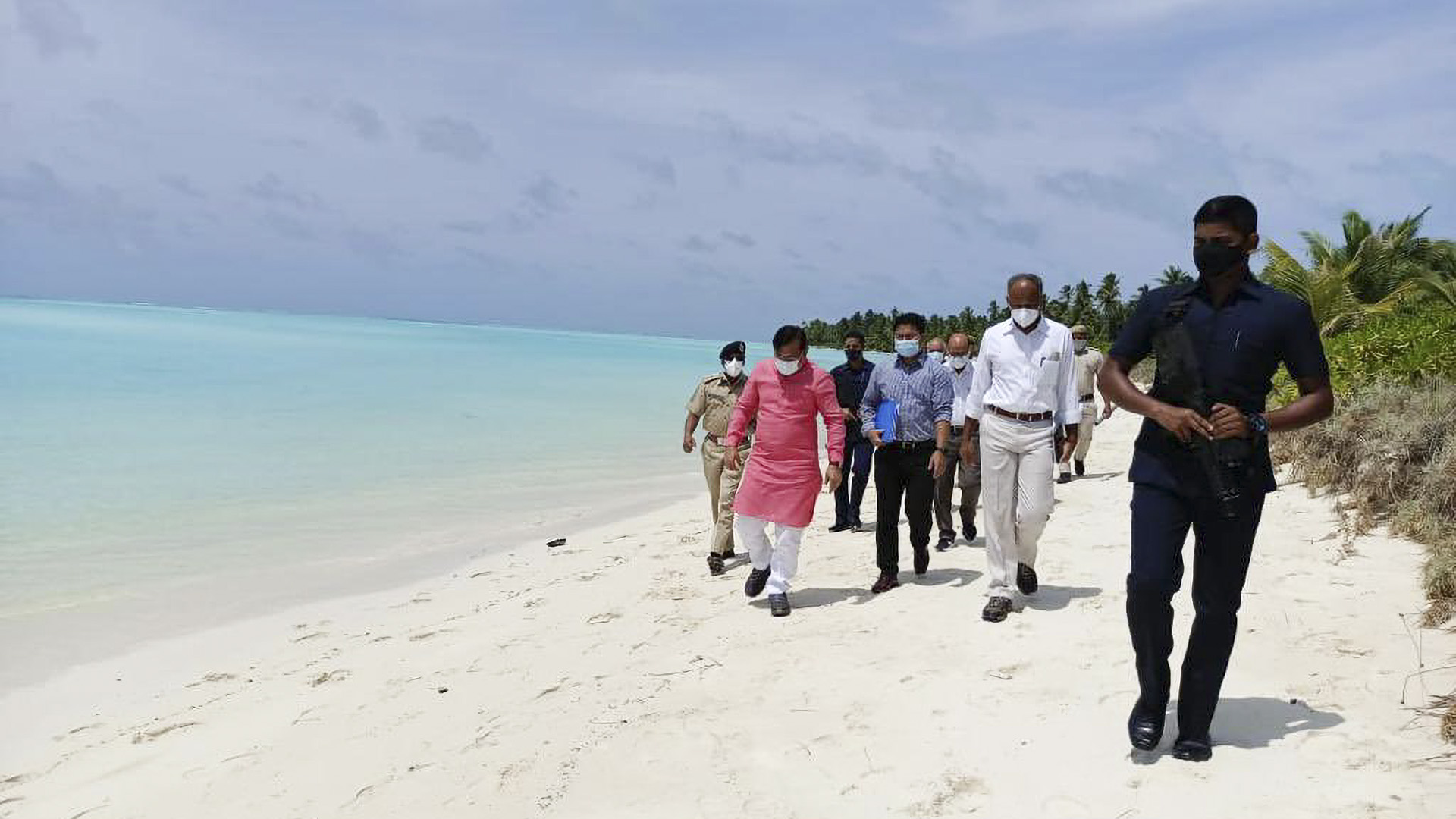 KAVARATTI, India — Indian archipelago Lakshadweep is supposed to get water villas soon, similar to those in South Asian country Maldives.

India’s smallest Union Territory Lakshadweep, off the coast of the southern state of Kerala, is an archipelago consisting of 36 islands with an area of 32 square kilometers (12 square miles). It has 12 atolls, three reefs, five submerged banks, and 10 inhabited islands.

It falls in an eco-sensitive area with protected coral reefs. However, the draft proposals talk about the construction of highways, canals, railways.

Taking to Twitter, Lakshadweep Administrator Praful Khoda Patel, on Aug. 4, said water villas will be set up at the cost of INR 800 crore ($107 Million) to attract tourists to the picturesque beauty of Lakshadweep.

“Magnificent water villas will be set up at the cost of INR 800 crore ($107 million) to attract tourists to the scenic beauty of Lakshadweep. This project is India’sIndia’s first of its kind, where the world-class facility will be provided by a solar-powered, eco-friendly villa,” tweeted Patel.

While the administration wants to develop the islands into a Maldives-type tourist destination, locals say new measures were announced without discussions with the populace or any dialogue with the elected leaders.

Congress had earlier written to President Ram Nath Kovind alleging that the current Administrator of Lakshadweep Praful Patel had taken “authoritarian measures” and demanded his recall.

“There is apprehension among the people of Lakshadweep and resultant widespread protests owing to the authoritarian measures taken by the current Administrator Praful Patel,” said K.C. Venugopal, Congress general secretary, in a letter written to the President.

The new set of regulations include the Goonda Act (a law that allows authorities to keep an accused in jail without bail for a year), Lakshadweep Development Authority Regulation (LDAR), a ban on the sale of beef, and plans to increase the sale of alcohol, among others.

Goonda is a Hindi term that means hired goon.

The most contentious among all initiatives is the LDAR, which gives power to the authorities to take over any land that it deems fit in the name of development.

Muneer Manikfan, the vice-chairperson of the Minicoy Panchayat, believes the law was not introduced for furthering any real development but is a strategic move to evict locals from the land on which they have been living for years.

To intensify their voices, the people of Lakshadweep protested underwater and also held a 12-hour hunger strike against the administration. People also protested outside their houses by holding placards with slogans like “Save Lakshadweep, Save Democracy,” and “Justice for Lakshadweep.”

Some wildlife and environmental experts claim the combined projects will wipe out the ancient tribal groups and few species endemic to the island.

“It is a shocking move by the Indian government,” said Sophie Grig, senior research and advocacy officer at Survival International, a London-based indigenous rights group.

“We contacted the Indian government and requested them to stop this mega project, which will affect the region’s tribal lives and ecosystem. But there was no reply from them. They ignored us.”