The deputy, who was shot at point-blank range, spent just five days in the hospital.
By Joseph Golder August 5, 2021
Facebook
Twitter
Linkedin
Email 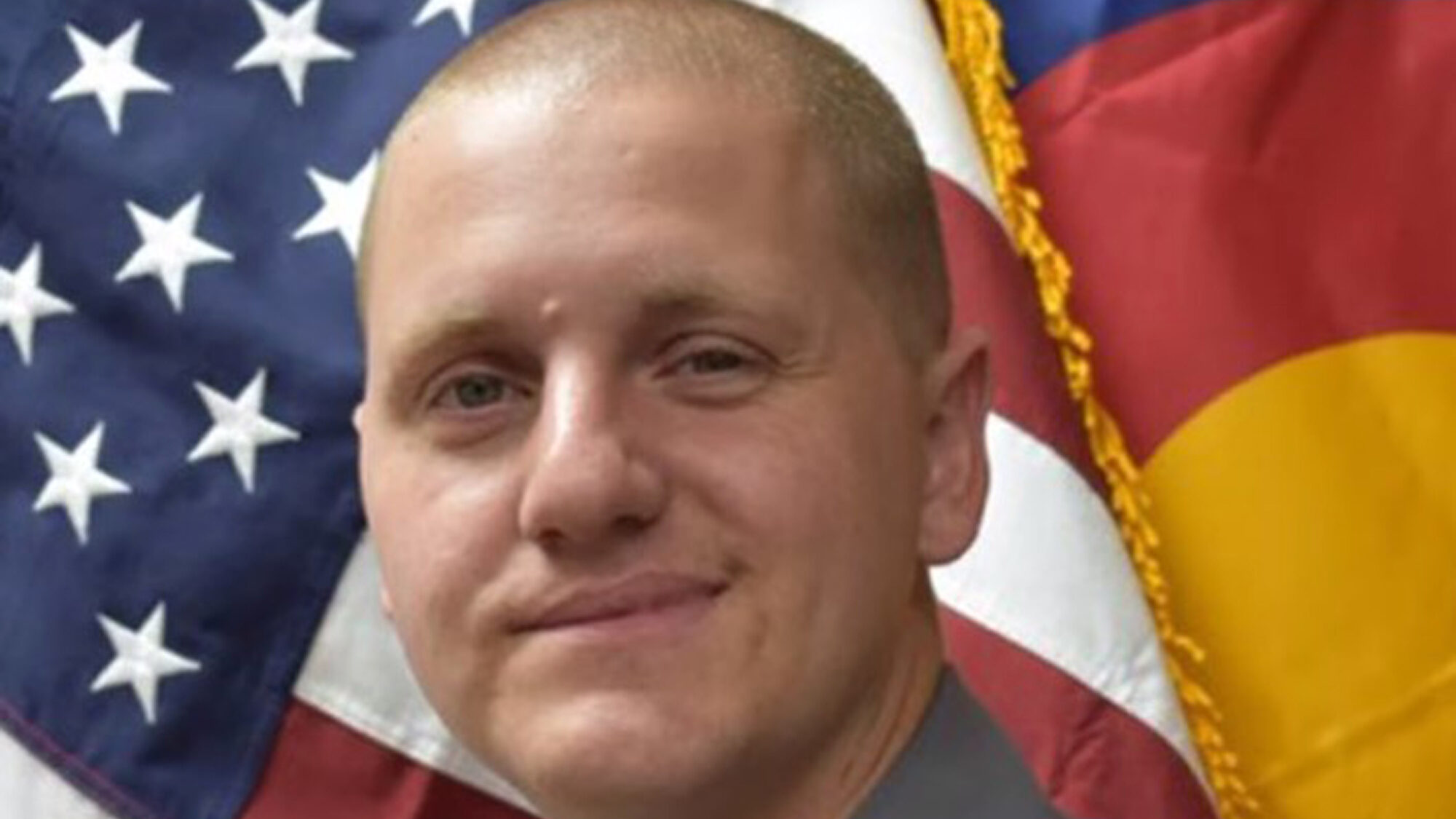 Deputy Michael Hutton survived an ambush, during which he was shot three times, in Lincoln County, Colorado, in May. (Lincoln County Sheriff's Office/Zenger)

More than a month after one of its deputies was shot several times during a burglary in May, the Lincoln County, Colorado, Sheriff’s Office has released body cam video.

Deputy Michael Hutton was ambushed and shot 45 seconds after he stepped out of his vehicle, the video shows. Hutton survived being shot three times. The gunman, identified as Tristan Ensinger of Ohio, killed himself.

“This video is being released to our community to provide details surrounding the ambush of Deputy Michael Hutton,” the Lincoln County Sheriff’s Department posted on Twitter on Aug. 4. “Our community has heard many things about that morning, but some portions were untrue and incorrect. Sheriff Tom Nestor will illustrate the events that nearly killed one of our finest.”

The department posted another tweet on the same day: “Our community has shown unwavering support and has patiently waited for this information could be released. Pursuant to our values at the Lincoln County Sheriff’s Office: Integrity, Pride, and Leadership, this video is a transparent look at one of our darkest moments.”

Hutton was responding to a report of a burglary of a tractor-trailer parked on the side of a highway, authorities said. While Hutton was talking with the driver, the suspect, who was hiding in the shadows, began shooting. He hit the deputy three times.

The Sheriff’s Office said Hutton was struck in the hand and the arm. A shot to his torso pierced his lung.

Ensinger, 25, was found dead from a self-inflicted gunshot wound in a nearby field.

The Sheriff’s Office said Ensinger was on the run after killing someone a few days earlier. Officers said they later learned that he planned to ambush any police who were investigating the case.

Hutton was released from the hospital on May 25, five days after the shooting. The Sheriff’s Office at that time released footage of Hutton receiving a hero’s welcome from colleagues and civilians.

Lincoln County, in the high plains area of eastern Colorado, reported one violent crime to date this year, according to state data. The site states that violent crime “consists of murder, non-consensual sex offenses and aggravated assault. Victims are always individuals. One offense is counted for each victim.”

Data was not available for the number of violent crimes recorded in Lincoln County for all of 2020.