Technology: A Double-Edged Sword For Mexicans In Lockdown

Mexico is the country that saw the sharpest increase in TikTok and Twitter usage during the COVID-19 pandemic. 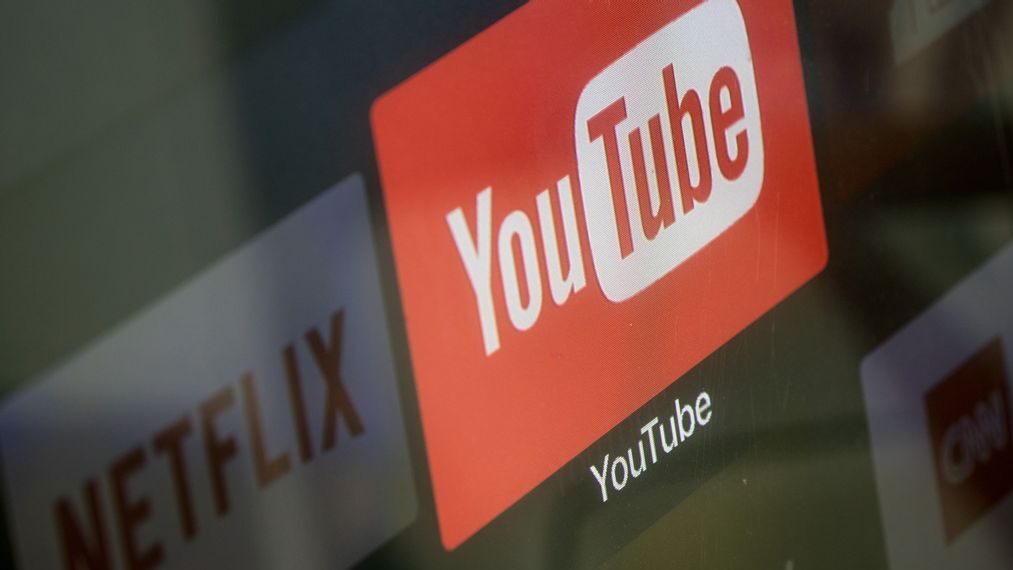 Due to the pandemic, Mexicans have increased their use of various online apps. There are addiction concerns regarding the effects of this increase. (Chris McGrath/Getty Images)

In 2020, Internet users had the highest growth observed in the last five years, due to the lockdown, according to the Internet Association.

The way people approached digital and traditional media also changed, as well as the way people live via technology, which became the primary socialization tool for many due to social distancing.

The increase in Internet usage has been beneficial to many and detrimental to others.

Consulting firm Kantar says users spend more time on digital media, which was preferred during the lockdown. Mexicans occupied second place in this type of media consumption in the region and increased their time browsing the Internet by 62 percent.

In addition, among Mexican users, 40 percent connect to TV on-demand and streaming platforms, a much more significant number than at the beginning of the pandemic, according Kantar.

The social media platforms with the highest growth during the pandemic were YouTube, Facebook and Instagram. Mexico was the second country with the highest increase in the sector, said the consultancy.

YouTube became the most-viewed digital platform during lockdown — due to people seeking videos both for entertainment or to acquire a new skill. For example, in Brazil, 74 percent of the people increased their YouTube usage, while, in Mexico, it was 67 percent, though 66 percent of Mexicans also became more active on Facebook.

For Gabriel Rodríguez, an analyst, YouTube became one of the main allies in his culinary ventures.

“I began looking for recipes of things I like to eat. There is a wide variety of videos, with different recipes for the same dish, different ways to do it, the easy recipe, the quick one, one where I didn’t need to use an oven, etc.,” he said.

The biggest surprise was the rise in the use of the Zoom instant messaging app, which became the most used form of communication by millions of people worldwide. Mexico, in particular, stood out in the use of the app, where 45 percent of the population used it.

TikTok and Twitter also saw an increase during the lockdown. Mexicans’ use of the platforms increased by 35 percent — TikTok — and 33 percent — Twitter.

Despite this, not all Mexicans have seen benefits in their use of technology and social media. For Fabiana Riveraein, who has four children, it has been difficult.

“Before the pandemic, my kids were basically already addicted to videogames and the like. I wasn’t concerned, as they had to go to school, they went out with their friends, we could go out as a family, etc. But after being locked up for so long, they have been glued to their digital devices. I mainly have issues with two of them. They don’t want to put down their cell phones, video games, social media. I’m even thinking of taking them to therapy.”

Psychologist Martha Castro says the proliferation of technology and social media has affected all spheres of modern life.

“Without a doubt, they promote the sharing of knowledge. But, at the same time, they can become dangerous if parents do not monitor their children’s activity. After all, accessing inappropriate or harmful content is easy if a child is not being supervised, which may hamper their mental development.

“Even in teenagers, who most people assume are ready to identify the risks surrounding the Internet, there is a possibility that they inadvertently share private information to people who could harm them,” Castro said.

“There is also the fact of addiction generated by the use of modern technologies and social media, so it is important not to provide electronic devices, such as tablets and smartphones, for kids younger than 12 years old.

“If these are not combined with other activities throughout the day, it is common for them to become mentally hooked to technology,” she said.