"The Good Fight" makers allegedly made a joke about Gomez's kidney transplant, which she received in 2017.
By Zenger News Desk August 5, 2021
Facebook
Twitter
Linkedin
Email 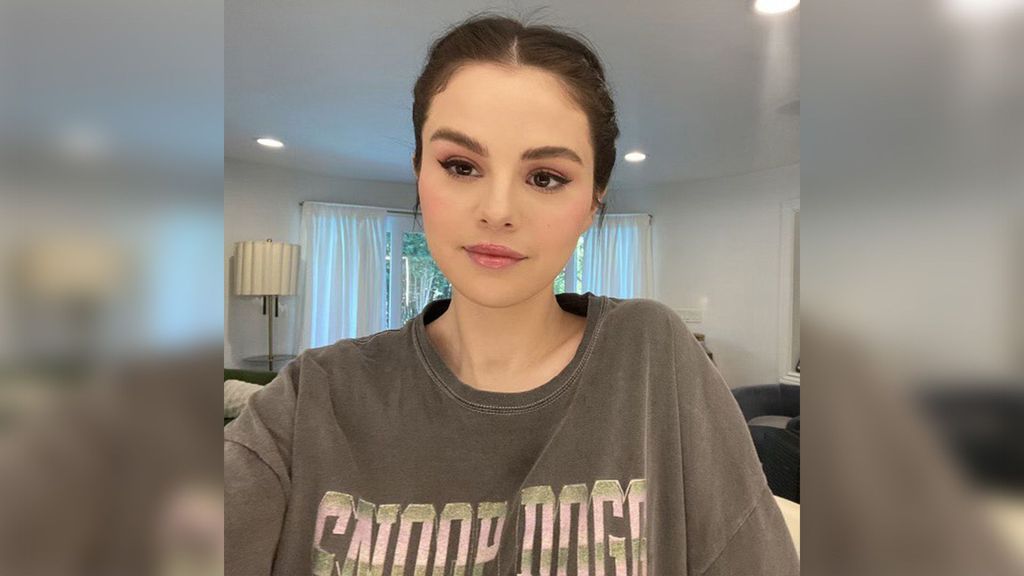 Actor-singer Selena Gomez has slammed the makers of "The Good Fight" for making fun of her kidney transplant on the show. (Selena Gomez , @selenagomez/Instagram

WASHINGTON — Actor-singer Selena Gomez has slammed the makers of “The Good Fight” for making fun of her kidney transplant on the show.

“I am not sure how writing jokes about organ transplants for television shows have become a thing, but sadly it has, apparently. I hope in the next writer’s room when one of these tasteless jokes are presented it’s called out immediately and doesn’t make it on air (sic),” said Gomez in a tweet on Aug. 4, 2021.

The “Feel me” singer’s tweet comes days after her fans pointed out a scene on the ongoing show “The Good Fight” where makers allegedly made a joke about the former’s kidney transplant, which she received in 2017 amid her battle with lupus, as per reports.

In season five, episode four, a comedy streaming executive Del (Wayne Brady), asks Liz (Audra McDonald) to conduct a sensitivity read on one of his comedians. This led to a conversation on comedy and cancel culture.

During a discussion between Marissa (Sarah Steele), Jay (Nyambi Nyambi), and Jim (Ifádansi Rashad), Jay said it feels like you now “need a permission slip to tell a joke.” So, Jim prints some joke permits. Jay then wonders if any topics are off-limits.

After watching the episode, several of Gomez’s fans began tweeting in criticism of the particular episode.

“When will people stop doing this!! RESPECT SELENA GOMEZ (sic),” said a fan in a tweet.

Gomez thanked them for their support.

“My fans always have my back. Love you,” she said in another tweet, along with dropping a link to sign up to be an organ donor.

Mocking Gomez’s health conditions has not happened for the first time. Peacock’s “Saved by the Bell” reboot was criticized for the same offense later in 2020.

Francia Raisa, actress and Gomez’s friend who donated one of her kidneys to Gomez, also spoke out about the episode. After receiving backlash, Peacock, UTV, and executive producers issued an apology, and the scenes were removed, according to reports.

“We apologize. It was never our intention to make light of Selena’s health. We have been in touch with her team and will be making a donation to her charity, The Selena Gomez Fund for Lupus Research at USC (University of Southern California),” the statement read.

Between 2012 and early 2014, Gomez was diagnosed with lupus. She stated on Instagram in Sept. 2017 that she has been avoiding public appearances for the preceding few months due to a kidney transplant.