Underwater wildlife is threatened by pollution and climate change. The images are a reminder of what the world stands to lose.
By Cristian Maxian August 5, 2021
Facebook
Twitter
Linkedin
Email 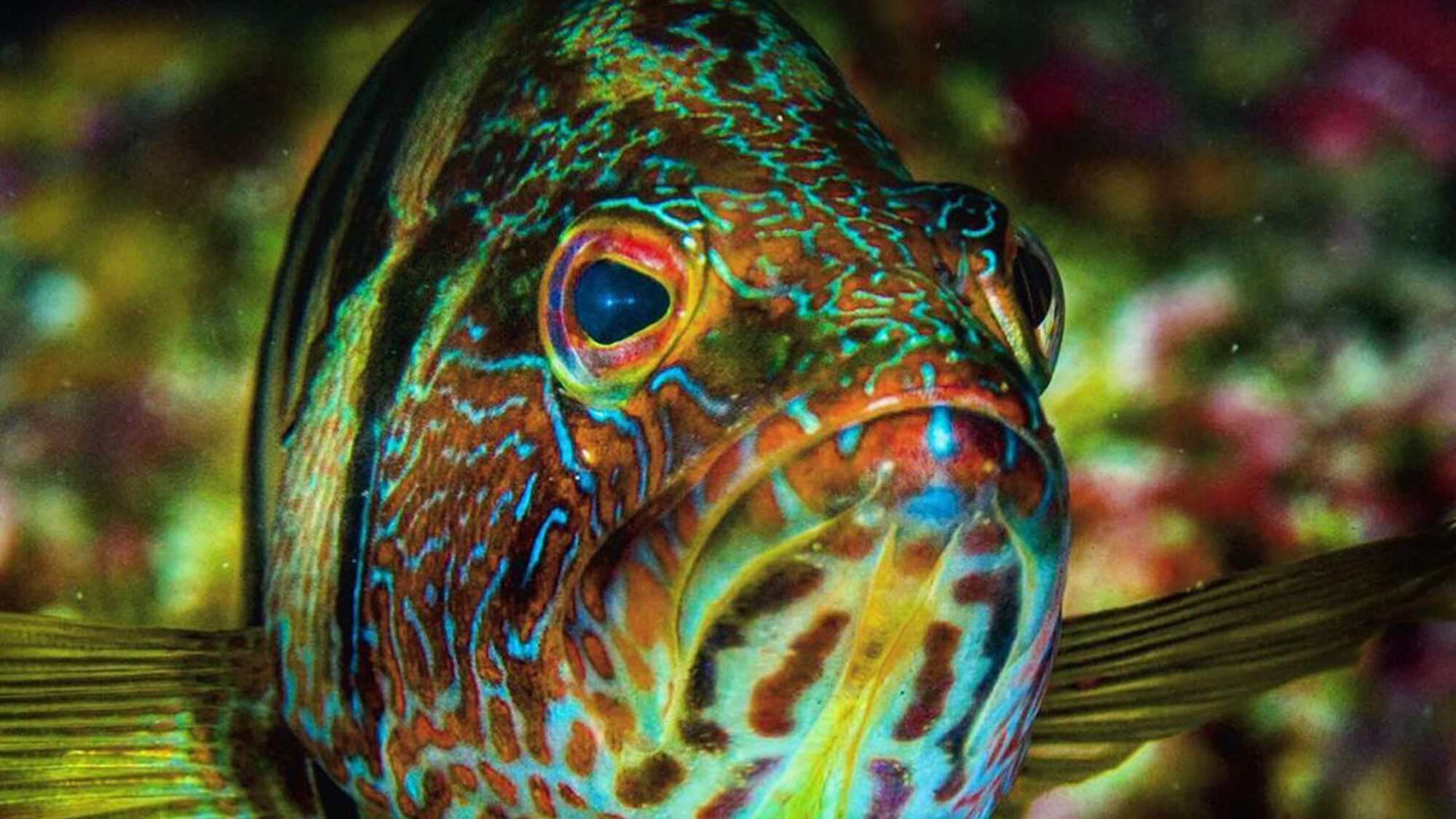 A grunion, as captured by Toni Bertran in Tossa De Mar, Spain. (Courtesy of Toni Bertran)

A Spanish photographer is using his lens and his scuba gear to capture images of undersea marvels humanity stands to lose in the face of climate change and unchecked environmental pollution.

Toni Bertran wants his colorful photos of seldom-seen sea creatures to remind humanity to do more to protect the natural world.

“We still know surprisingly little about this watery realm — so far, only 5 percent of our oceans have been explored. What we do know is that life under the waves is as rich, varied and fascinating as life on land,“ says Fauna & Flora International, the world’s oldest international wildlife conservation organization.

Bertran says he has been diving and taking pictures underwater since childhood — and he is shocked at the level of deterioration he’s seen in the decades that followed. He photographs the creatures he hopes will make the public aware. His Instagram account is home to their portraits.

“I wanted to create an account where those characters have some kind of voice, something to tell us to maybe change the situation,” he said.

“That is the reason I like portraits the most — people can see facial expressions in marine animals just as in humans. And it is always easier to persuade people to care and get involved in preserving something they can feel empathy for, something that they can come to love.”

Bertran, who lives in Barcelona, said a significant inspiration for his pictures was the French diver and environmentalist Jacques Cousteau, because of the intense love he had for marine life.

Artists who influenced his work include revered names from the Renaissance who made their mark through dramatic shadows cast by just one source of light on each canvas, and modern photographers whose sense of depth and contrast has caught his eye.

“I love Caravaggio or Jusepe de Ribera’s paintings, so I think I tried to get those contrasted images and black backgrounds because of this,” he told Zenger.

“And the rest of the photographers I love have the same patterns of light. In nature photography, I really love Tim Flach; his portraits are the best and a great inspiration. And in underwater photography, my great reference is Steven Kovacs  — those aliens creatures are simply extraordinary.“

Bertran said a big challenge in his work is finding the creatures he wants to memorialize in pixels.

And he relies on friends to scout for him — those who know the ocean better than he does.

“I have to admit I’m not really as good as I’d like to be [in finding them], so I have some friends like Albert Colomé, David Ballesteros, Antuan Puertas and Manuel Armenteros who show it to me and I only have to take the pictures.”

Bertran said killer whales are his favorite sea creatures of all.

“They are beautiful and very clever. It’s my dream to dive with some of them and take thousands of pictures.”