Pakistan Has Other Options: National Security Adviser To US 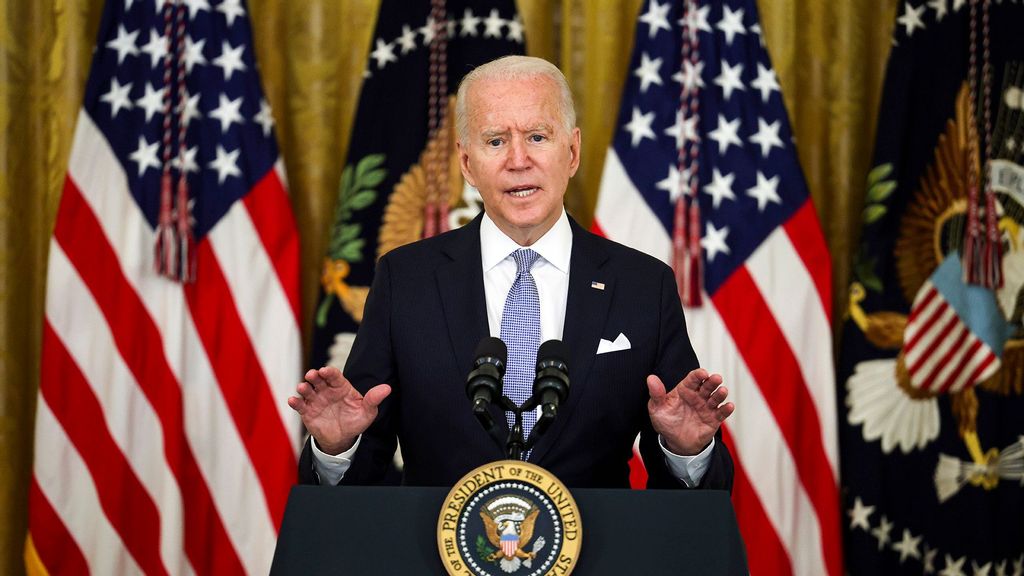 WASHINGTON — If U.S. President Joe Biden continues to ignore the country’s leadership, Pakistan has other options, said Moeed Yusuf, National Security Adviser of Pakistan. He, however, did not elaborate on the options he was talking about.

Amidst the growing frustration in Islamabad over Biden’s snub to Pakistan’s Prime Minister Imran Khan, this comment erupts a new dimension. Incidentally, Biden did not call Khan since he took over the presidential chair in January 2021.

“The President of the United States has not spoken to the prime minister of such an important country who the U.S. itself says is make-or-break in some cases, in some ways, in Afghanistan—we struggle to understand the signal, right?” said Yusuf.

Despite efforts from Pakistan National Security Adviser, Islamabad’s ties with the U.S. remains in a critical state. Officials from Pakistan have held a series of meetings with the top U.S. administration officials, but ‘divergent’ views on Afghanistan and China have proved to be a hurdle between both countries.

“Divergent views on Afghanistan and China factor are the reason for tense ties between Islamabad and Washington. After the meeting, the U.S. National Security Adviser’s tweet focused on Afghanistan while there was no mention of Afghanistan in Moeed Yousaf’s tweet,” the source said.

The U.S. has urged Islamabad to put pressure on the Taliban. However, the Pakistan side made it clear that they do not have any control over the Taliban.

In his interview, Pak National Security Adviser complained about the U.S. President’s failure to contact Imran Khan as Washington sought help to stop the Taliban from taking over Afghanistan.

“There are still several world leaders President Biden has not been able to speak with personally yet. He looks forward to speaking with Prime Minister Khan when the time is right.” said an official from the administration of Biden.

Pakistan is a major non-NATO ally as part of the War on Terrorism and a leading recipient of U.S. aid. Between 2002 and 2013, Pakistan received $26 billion in economic and military aid and sales of military equipment.

The United States has been one of the top investors in Pakistan over the last two decades, with major U.S. investments concentrated in consumer goods, chemicals, energy, agriculture, business process outsourcing, transportation, and communications.

“The United States has been one of the largest sources of foreign direct investment in Pakistan and remains Pakistan’s largest export market,” said the U.S. Department of State.

“Trade relations between the United States and Pakistan continue to grow, and the U.S. government supports this relationship by funding reverse trade delegations, business conferences, technical assistance, and business outreach.”